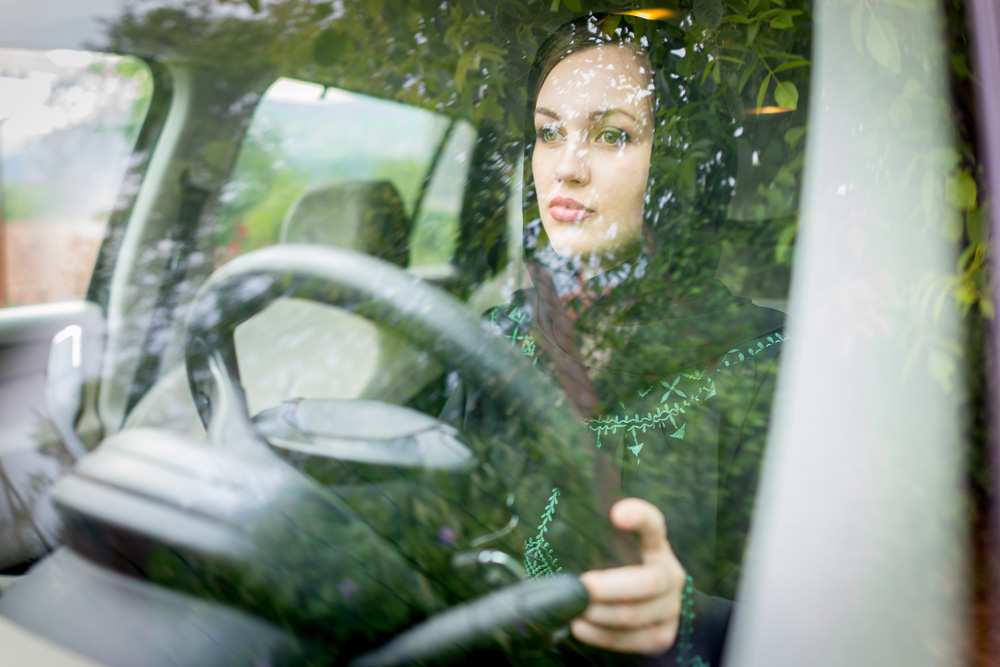 Since the big announcement made last month by King Salman that women will be allowed to drive in June 2018 in the Kingdom, women have decided they want to learn how to drive very quickly. An Arab News/YouGov poll of 503 KSA nationals found that 65% of Saudi women want to apply for a license – three fifths of which want to apply for a license as soon as the ban is lifted. Nearly one quarter of Saudi women have already driven a car in another country – of which 43% have a license outside KSA.

But, there is more to it than you think, according to experts. Tom Rogers, an economist at Oxford Economics specialising in Saudi Arabia thinks it may take some time before women are actually out driving on the roads. “It could potentially take a while for women to get the necessary driving lessons and go through the bureaucratic hurdles of getting a license in order to actually start driving” he says. 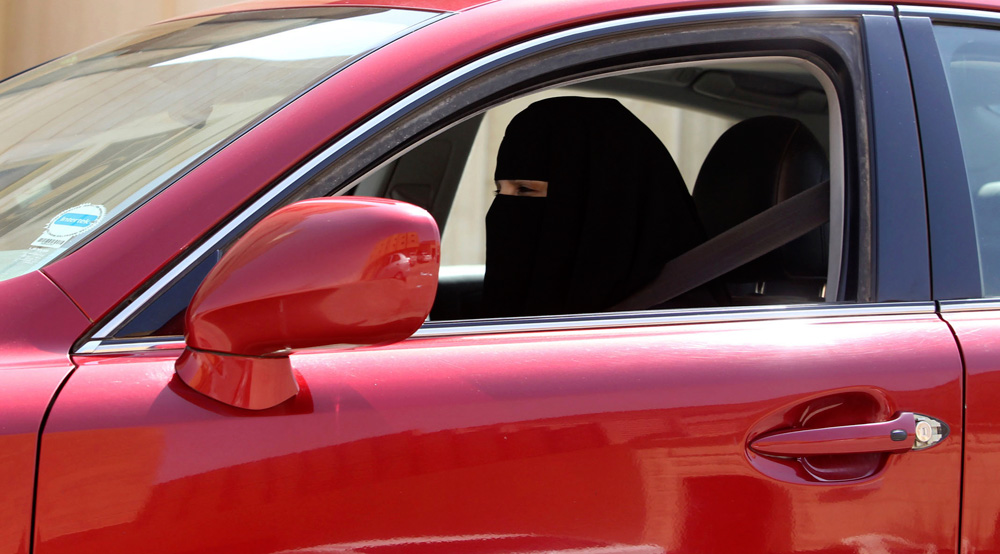 Another expert, Crispin Hawes, managing director for the Middle East and North Africa at Teneo Intelligence also thinks that the Saudi culture will need to get used to women driving behind the wheel. “The implementation of these things takes time. It’s not just a matter of issuing driving licenses. The government decision is the easy part. Implementation, particularly on an issue that has been sensitive, may take much longer.”

Around 400,000 driving licenses are issued to Saudi men each year and Frost & Sullivan predict that between 90,000 and 150,000 driving licenses will be issued to women each year when the ban is over. They have also predicted that once women are able to drive themselves, the roads will become a safer place because women will replace taxi drivers. Until the ban is officially lifted next year, the Kingdom still has time to work out the smaller issues at hand – such as if men will be allowed to teach women how to drive.