A promising Hollywood career is on the horizon for the Saudi actress selected to star in “Jack Ryan.” 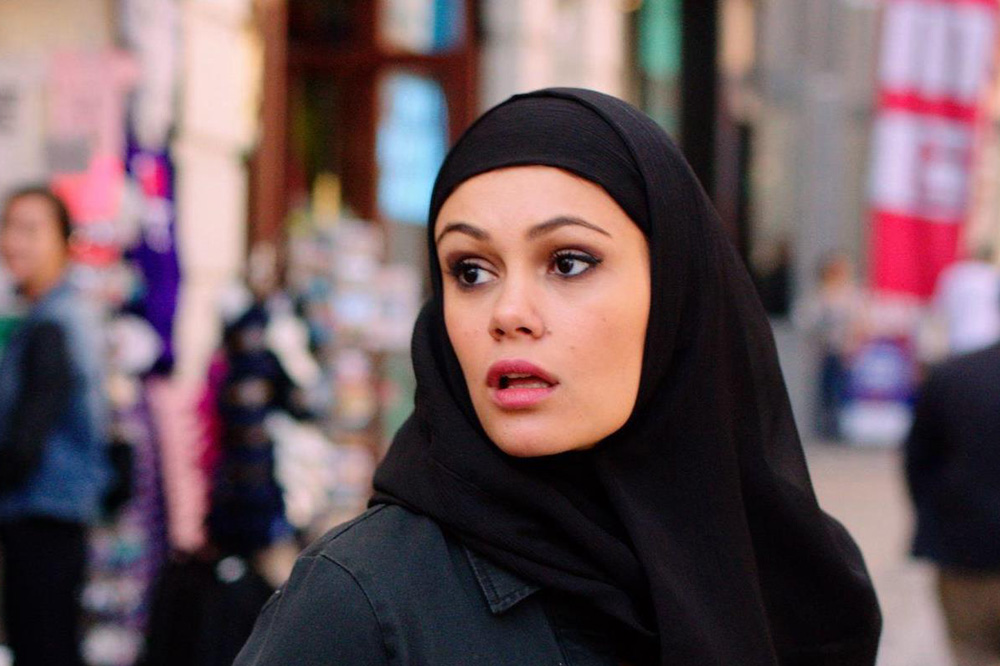 It’s hardly surprising Saudi Arabian-born Dina Shihabi has been chosen to star in the upcoming Amazon television series “Jack Ryan.” The mightily impressive Shihabi, who spent her childhood in Dubai, became the first Arab to be accepted at Julliard as well as the Tisch School of the Arts, New York University (NYU) after she moved to the Big Apple. What’s more, after attaining her MFA from NYU’s graduate programme, she quickly nabbed the female lead in the film “Amira & Sam.” 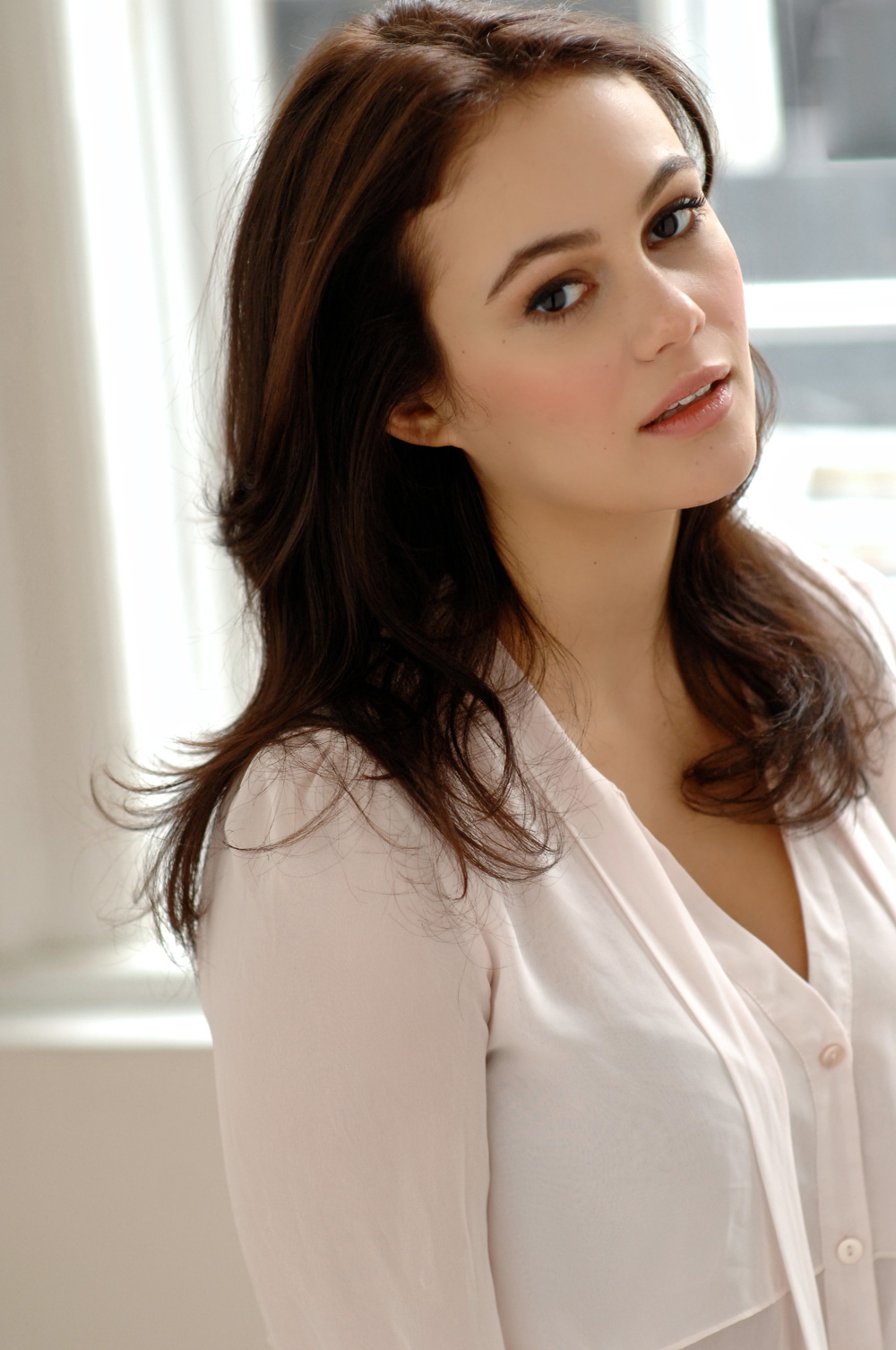 For “Jack Ryan,” an Amazon drama series that follows the story of a CIA analyst who is thrust into his first risky field assignment as he unearths a pattern of terrorist communication, Shihabi will be acting alongside American Hollywood star John Krasinski. While Krasinski stars as the agent whose name is already known around the world thanks to the series of books written by spy novelist Tom Clancy, Shihabi is set to play the role of Hani. Married to a charismatic Islamist activist whose life has spiralled out of control, Hani does everything in her power to protect her children. Ali Sulaiman, the “Lone Survivor” and “Paradise Now” actor who originally hails from Palestine, acts as the beautiful actress’s husband. Wendell Pierce and Abbie Cornish are also involved in the eight-episode season. 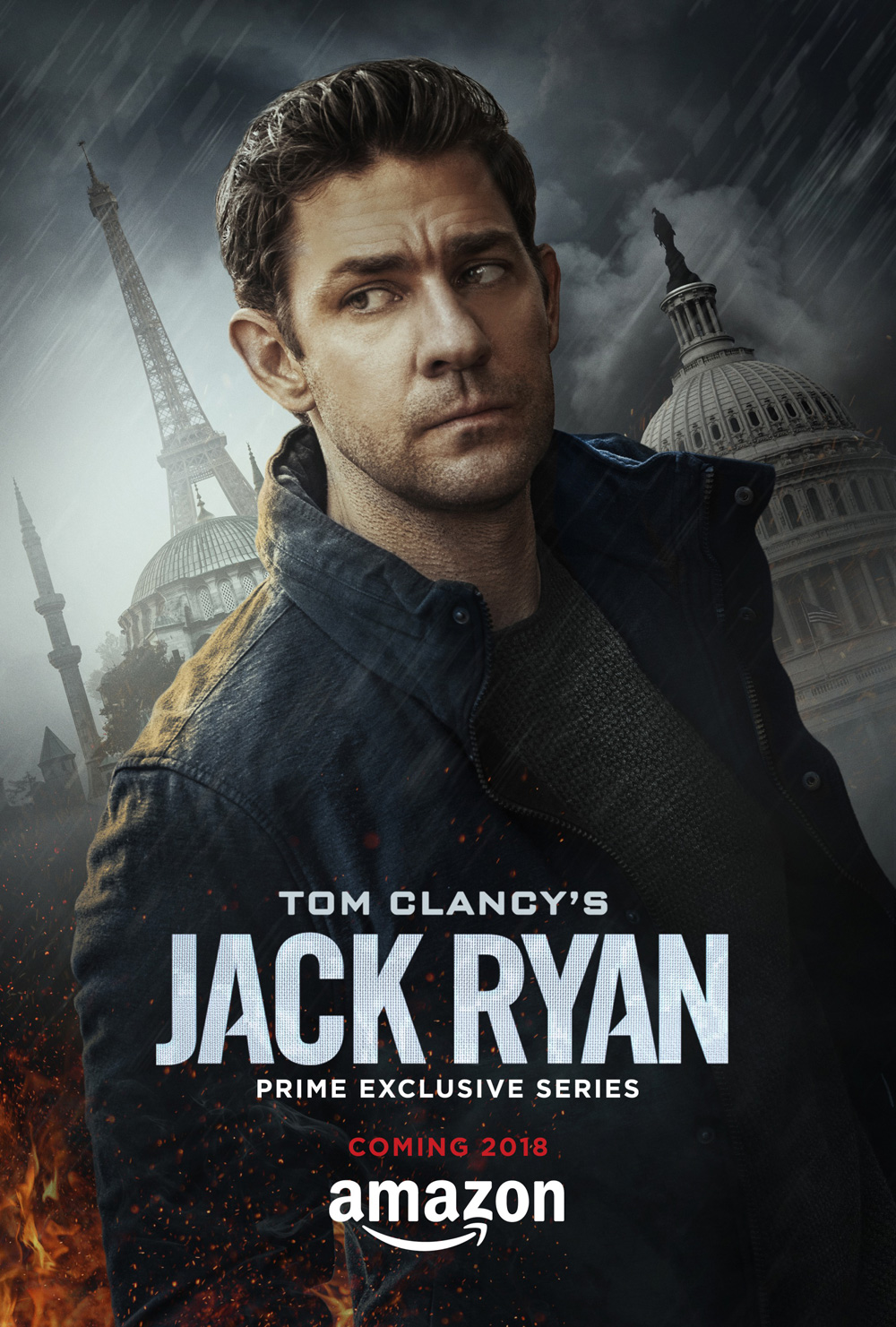 While she is best known for acting in Sean Mullin’s “Amira & Sam,” playing an Iraqi immigrant who becomes involved in an unlikely romance with an army veteran, you can also see the young Shihabi in a recurring role on CBS’s “Madam Secretary.” She has also appeared in an independent feature, “Cigarette Soup” and two “Saturday Night Live” Digital Shorts with Emma Stone and Justin Timberlake. Shihabi, who is also a trained hip-hop and jazz dancer, has popped up on “The Daily Show” with Jon Stewart as well.