How Women Will Transform Saudi Arabia for the Better 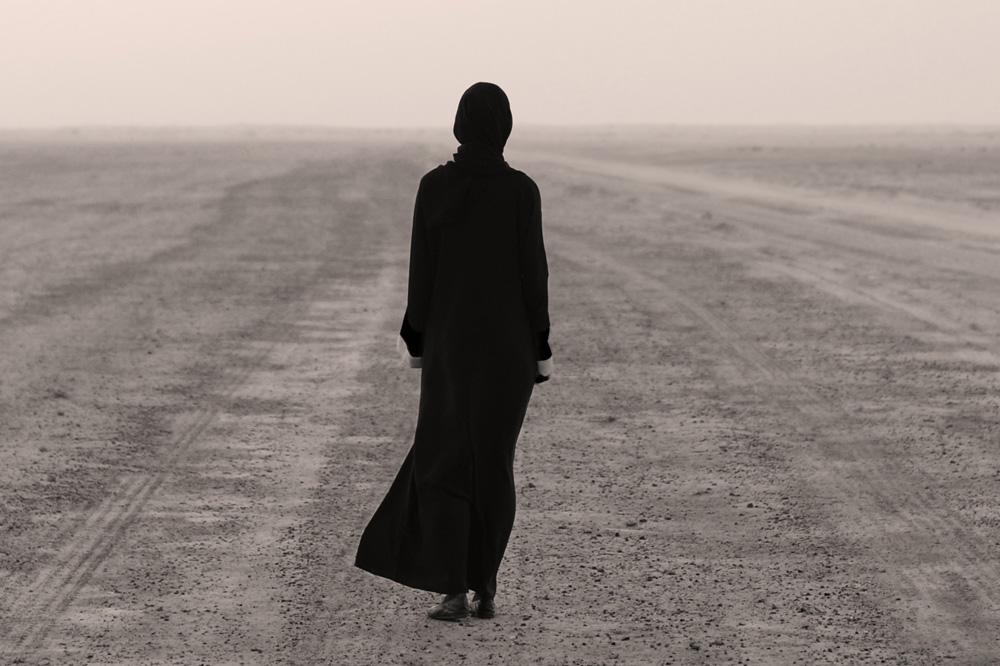 This year, the Kingdom of Saudi Arabia continues its drive towards a new path in its overall development, one that will see increased female participation in all facets, from the economy the social spheres.

As part of its plan for economic reform, also known as Vision 2030, Saudi Arabia aims to reduce its dependence on oil, diversify its economy, develop public service sectors, and ensure that more women join the workforce by the year 2030, amongst many other milestones it plans to achieve.

As part of taking concrete steps towards turning this vision into a reality, the Kingdom has implemented six key initiatives in the past six months that aim at benefiting women overall and increasing their economic participation in particular.

1. Working Towards Gender Equality
On April 19, Saudi Arabia was elected by United Nations (UN) member states to serve on the UN Commission on the Status of Women. Although met with widespread criticism, this decision was also seen by many as an opportunity to make the Kingdom more sensitive towards its female citizens, and to encourage it to join the global – and local – cause in promoting gender equality and women empowerment.

2. Revisiting the Guardianship System
In May, King Salman bin Abdulaziz Al Saud issued a decree forbidding the Kingdom’s government agencies from requiring the consent of a male guardian for women seeking services such as healthcare and education. Presently, every Saudi woman is required to have a male guardian – such as a husband, father, brother or even a son – who has legal authority to make certain decisions on her behalf.

3. Mixing It Up in Public
On September 23, women were allowed for the first time ever to enter the King Fahd International Stadium in Riyadh, as the Kingdom launched celebrations to mark the 87th anniversary of its founding with an exceptional lineup of concerts and performances

4. Getting Women Behind the Wheel
On September 26, King Salman bin Abdulaziz Al Saud lifted the country’s longstanding prohibition (in place since 1990) on women motorists. The decree is set to take effect by June 2018, and will not only give women the right to mobility but will also reduce unemployment rates in the country.

5. Appointing Its First Female Spokesperson
On September 27, Saudi Arabia announced the appointment of Fatimah Baeshen, spokesperson for the Saudi embassy in Washington, USA, and the Kingdom’s first female spokeswoman abroad.

6. Giving Women More Senior Posts
On September 27, the government also announced its appointment of Eman Al-Ghamidi as assistant mayor of Al Khubar governorate, considered a senior government post, a first for the Kingdom. 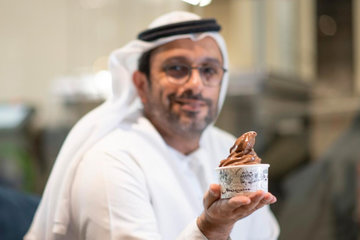 Meet The Emirati Responsible For These Wacky Ice Cream Flavors