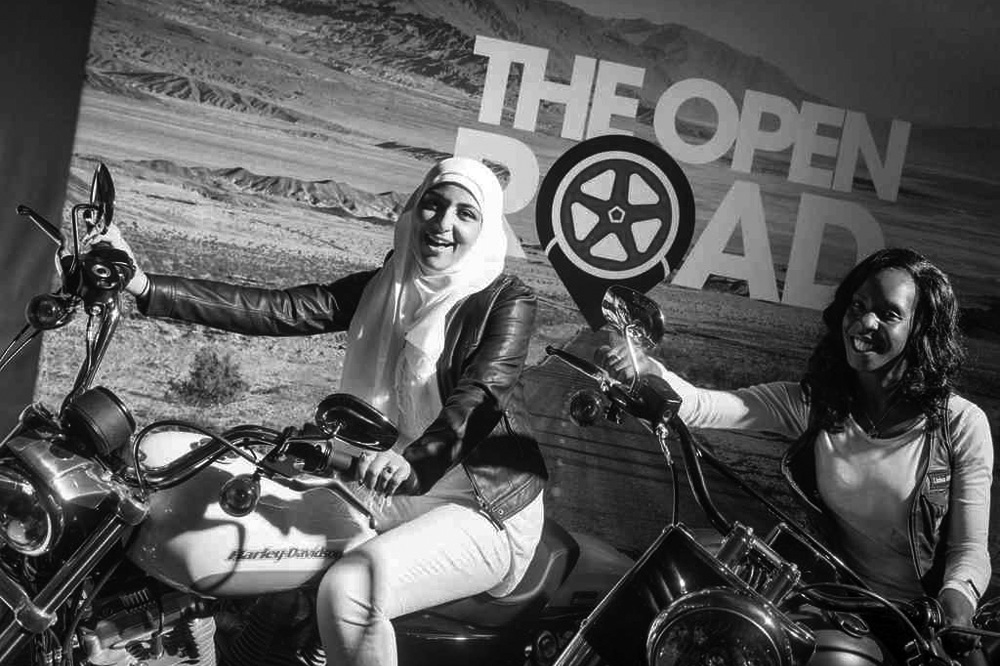 Two women bikers will be exploring the beauty of the Middle East on their motorcycles for a new documentary called ‘Open Road’, premiering in February on Fox Life.

Chantal Asaad and Catherine Hector, who are both based in Dubai, will host the travel documentary that aims to highlight the freedom that comes with motorcycling and the varied experiences it brings compared to other forms of travel. 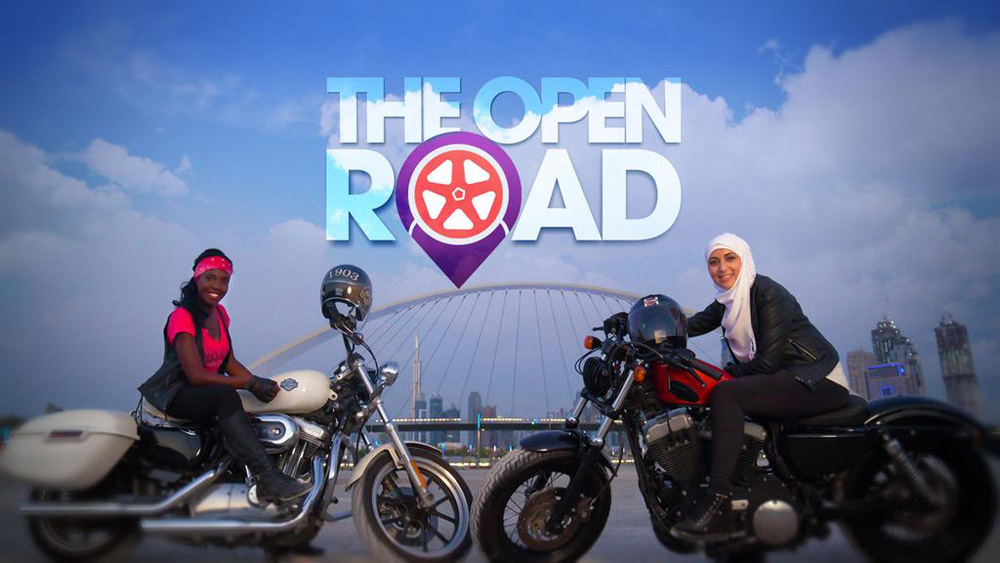 “The whole point of the show is to enable viewers to experience the joy of exploring those places that they might think they are familiar with, but that are completely different when observed and experienced on a bike,” Hector told The National.

Although women riding motorcycles may be taboo in the region, that was never an issue for the veteran bikers, who don’t want their gender to become a central theme of the show.

"I want to inspire and motivate other people to love their life and pursue their dreams but the show is not about us (hosts) being women," Asaad told Khaleej Times.

"We want to bring the people to various places previously unseen. We want to share with them the excitement of being free on the road, enjoying nature, meeting different types of people, tasting different kinds of food and immersing in various cultures." 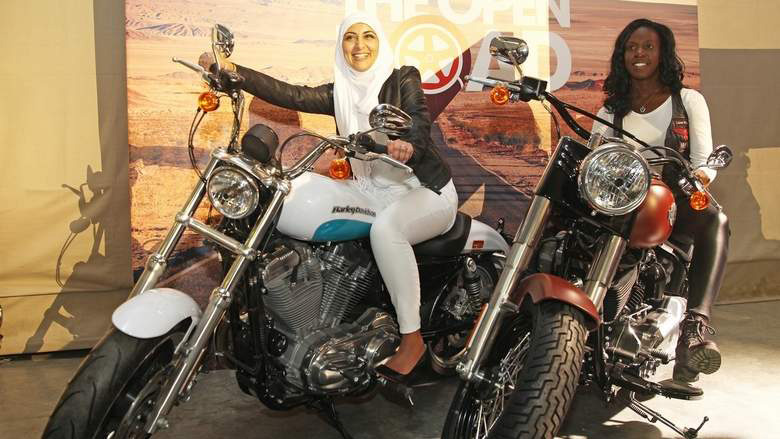 Indeed, motorcycling isn’t a popular pastime in the Middle East and the hosts see this as an opportunity to shed some light on the existing biking culture.

"Us being women should not be a question," Hector explained. "We want to show how local biker communities live - what they do; how they behave and interact."

Although the exact route of the three-country journey has not been released, the biking duo will begin in the UAE followed by Jordan and Lebanon - stopping at famous landmarks such as Ras Al Khaimah and Petra along the way.

“Places such as Jebel Hafeet and Jebel Jais are a little scary the first time, but the more kilometres you clock up, the more confident you get,” Hector explained. “Riding on a long, straight, flat road is easy but boring.”

Thankfully, both women are experienced drivers and are used to the difficult weather conditions in the region.

“My bike is my only mode of transport. I’ve ridden in sandstorms, in the rain and under the sweltering sun.” said Hector. “The only thing you have to be aware of here is that you’ve got to give the bikes a rest every now and then, to allow them to cool down.”

Asaad and Hector hope that the show will inspire more people to take up motorcycling and experience the freedom of the open road.

“It’s like freedom when you’re on a bike and we want to give people a taste of that freedom,” concluded Hector. “They are going to be home, watching and thinking: ‘I wish I could be doing that, there.”