Providing a digital media platform for diverse millennial women around the globe can quite literally transform the world. 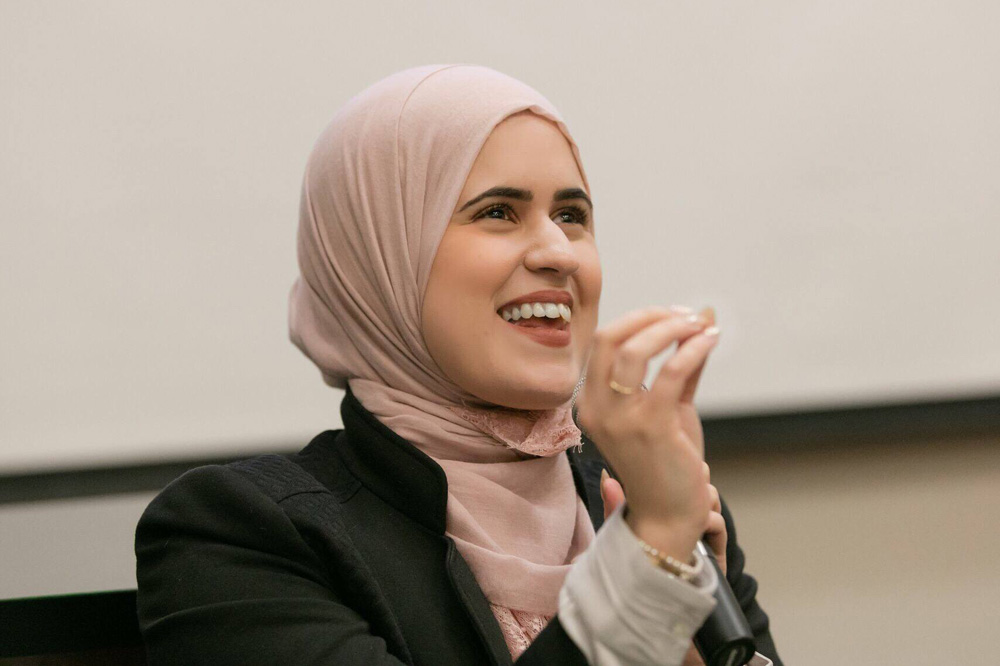 Young females are known for their inquisitive minds and a love for connecting with others. Thankfully, Laila Alawa, the Founder and CEO of The Tempest, a media platform that allows millennial women of all ethnic backgrounds to discuss practically every issue under the sun, has made it so much easier for them to reach out. Needless to say, The Tempest, a leading media company that invites discussion with thousands of female thought leaders, has upturned global media as we know it and is changing the narrative of women around the world.

The young Syrian, who was born in Denmark and lived in Japan for a few years before moving to the United States, is also the host of a critically acclaimed podcast called The Expose, which tackles tough topics. Plus, she has presented a TedX Talk called ‘The Secret Behind World Domination.’

Before starting The Tempest, Alawa, who has been mentioned in reputable news organisations like “The Washington Post,”  “The Guardian” and “BBC World News,” worked at the White House and Congress. She has also done a spell at Princeton University, where she was a research specialist studying socio-cognitive processing under the framework of community identity and belonging.

As part of our series on highly successful women who have been invited to speak at the 19th Global WIL Economic Forum taking place in Dubai on October 25-26, we have a chat with the inspiring entrepreneur. We ask about the barriers women face in the region, her most difficult decision, tips on climbing the career ladder and a lot more.

Name three women who have inspired you.
​As the years go by, my answer to this question has shifted, but the first woman? My mother, Nadia Alawa, who raised eight children (of whom I am the oldest), home schooled us and founded the international NGO NuDay Syria. It serves to provide opportunities for empowerment and humanitarian relief for Syrian women and children affected by the conflict. The second woman is my Co-Founder and CTO Mashal Waqar, who refuses to let anything hold her back from her passions and ambition and has worked with me to push The Tempest to an entirely new level. The last would be, honestly, my sisters, Huda, Silla, Deema and Jumanah, who are between the ages of 23 and seven, and who bring out different parts of me that both remind and humble me when it comes to the work I'm doing and the struggles I face on a daily basis. 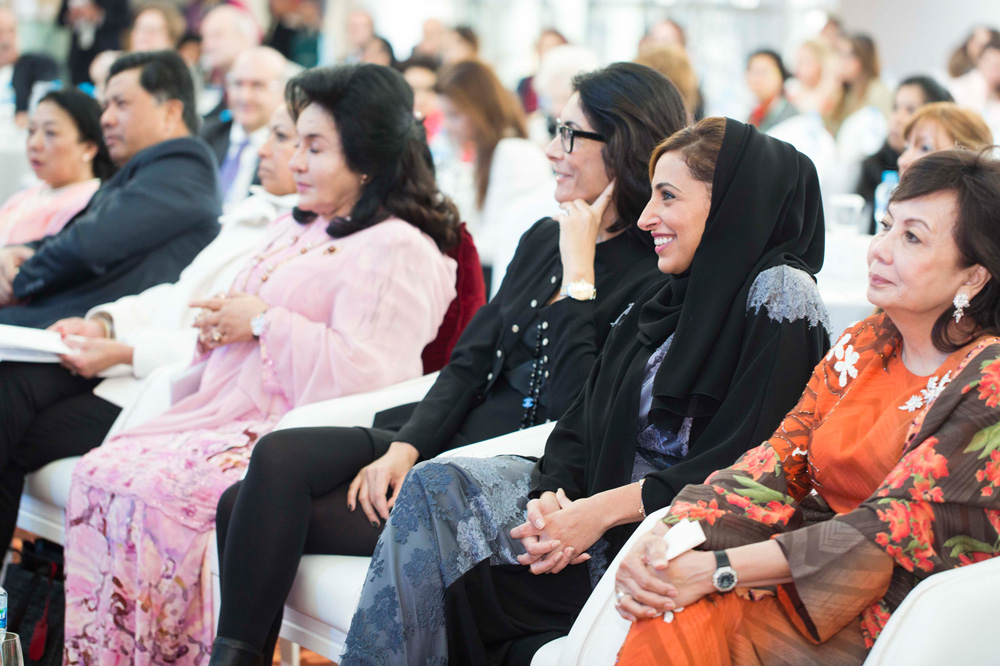 Can you share some strategies that can aid women achieve a more prominent role in their companies?
Develop allies and advocates, and within those relationships, understand that you're in a give-and-take reality. Nothing will be handed to you on a silver platter. So put in the work, but do it strategically, keeping your supervisor updated on your progress. Lastly, understand fully that your advancement was paved first by women ahead of you, and keep giving back to those that come in to the company after you.

Tell us about the most significant leadership lesson you’ve learned in your career.
Empathy manifests itself in forms that are, at times, unconventional and real. Approaching every conversation and decision with a positivity mindset shifts the trajectory of your work and the team, and making every action with empathy and intentionality reverberates further than initially realised.

Which kinds of challenges do you think the new generation of women face?
While there's been much ado about how we've "come into a new era" of equality and opportunity for women, the reality is that we still face the same set of micro-aggressions and obstacles that existed before. Specifically, efforts still exist that create environments of toxic competition between women, providing opportunities to certain "types" of women, as well as the gap between effort and effect.

What is the most difficult decision you've ever made?
Refusing to allow "well-meaning" people take advantage of the community and impact that we've created at The Tempest, and standing up - regardless of what that might mean for future funding opportunities - to them when they attempted to bully me into giving up by using gendered, demeaning language.

Which particular qualities (some of the things you couldn’t include on your CV) have helped you get to where you are today?
Growing up, I had to earn any opportunities I was passionate about pursuing. As a result, I refuse to let rejection keep me down, I have grit and passion that can help in a world where "no" is go-to, and I can quickly assess and pull apart a room of folks to find those who might have interesting stories and untapped potential. Last thing? I enjoy proving people wrong.​

What do you do to keep yourself centred?
Spend time outside, preferably sitting in a patch of grass, or petting one of my two cats. Take a step away from the computer screen and simply breathe.

What is your favourite quote?
This is a paraphrasing, but I live by it: "Tie your camel up first, then put your trust in God."  - Prophet Muhammad. By that, I know I need to keep working and grinding before leaving things up to the forces that be.

What’s the most exciting part about participating in the Global WIL Economic Forum?
Frankly, the incredible women I'm looking forward to meeting, those behind the scenes, those speaking, and those attending! There's an entirely diverse set of participants that'll be at the forum, and I cannot wait for the opportunity to learn about their passions, initiatives, and lives. That's an experience you can't find anywhere else.

The theme this year is ‘The Butterfly Effect – From Intent to Impact.’ Why do you think it’s particularly important to focus on enacting social change at this time?
We are living in a world that's at a crossroads. Will we choose to move into a space of social good and impact, or step back into a space of "everyone for themselves?" The conversation spurred by the WIL forum's theme is incredibly relevant, and echoes our reality in a way that is actionable and necessary.

The agenda explores diversity as the driving force of our collective future. Could you elaborate on that?
Our future is nothing without a recognition, inclusion, and understanding of diversity as a core tenet of everything we do, now and in the future. Without that recognition, we're left standing in the same spot we were before.