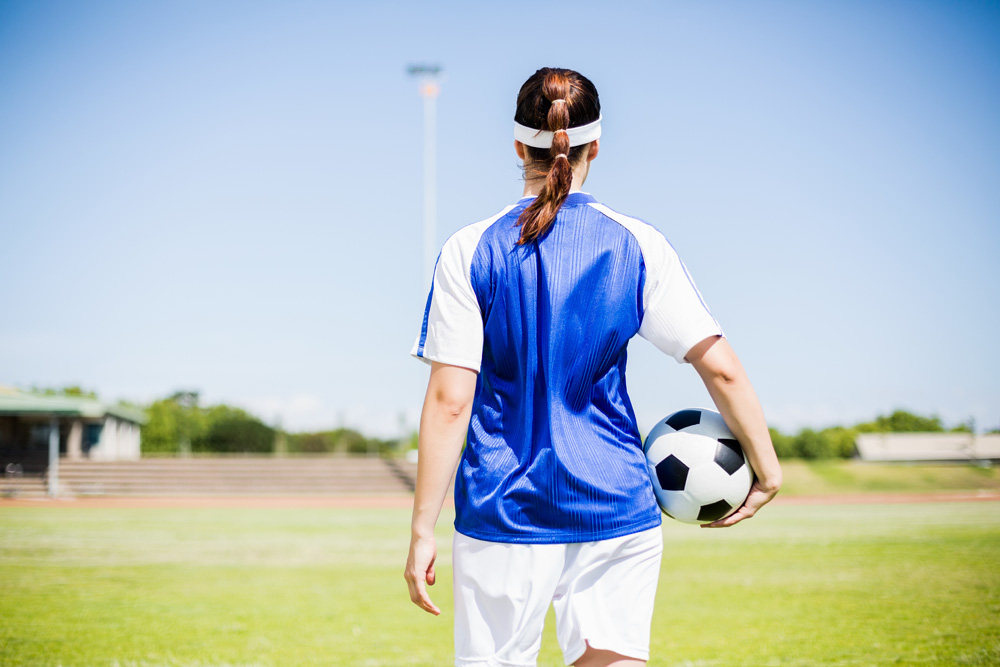 Watch out Mohamed Salah, there’s a new Egyptian footballer about to claim the top spot in the Premier League and her name is Sarah Essam.

The 18-year-old was just signed by English football club Stoke City Ladies, making her the first ever Egyptian woman to compete in the FA Women’s Premier League.

Born and raised in Cairo, Essam joined Egypt’s national team at just 16-years-old and has since made over 20 international appearances as well as competing in the African Cup qualifiers. 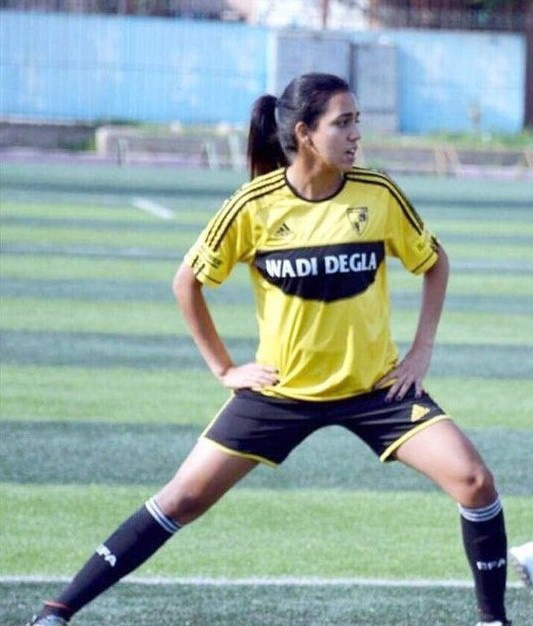 The talented footballer also played as a striker for her local club in Cairo, Wadi Degla.

Essam went on trials in Sunderland, Birmingham and Derby before being signed by Stoke City Ladies club. 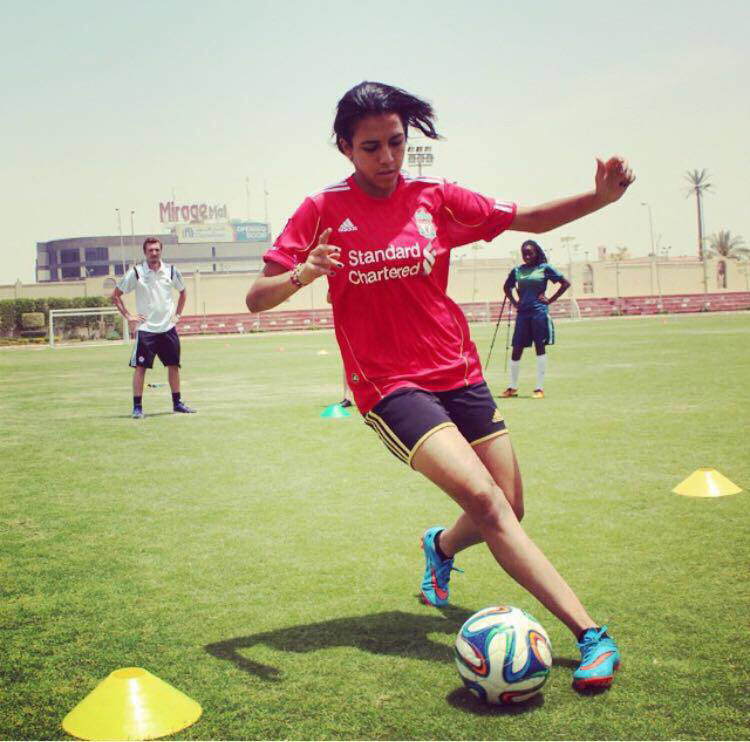 “Achieving a dream is never an easy road,” she told Scoop Empire. “You have to make effort, work hard, break the barriers and give all your love and heart out to the game.”

The young talent describes herself as “hyperactive” and wants to “reach the highest level in football, to reach the top of the top,” during her career.

Although Essam has only been at the club for less than a month, she has already scored her debut goal in a pre season friendly, raising hopes that she’ll have a great run at the club. 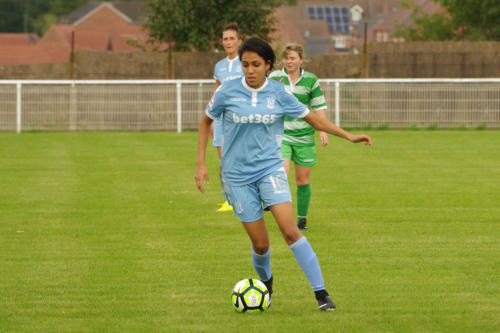 Along with Ramadan Sobhi who recently renewed his contract, Essam will be the second Egyptian player for Stoke City and the fifth in the Premier League with El-Neny, El-Mohamady and Salah.

Essam’s achievements will hopefully inspire more Egyptian female football players to follow in her footsteps and become household names in the world of international sport.