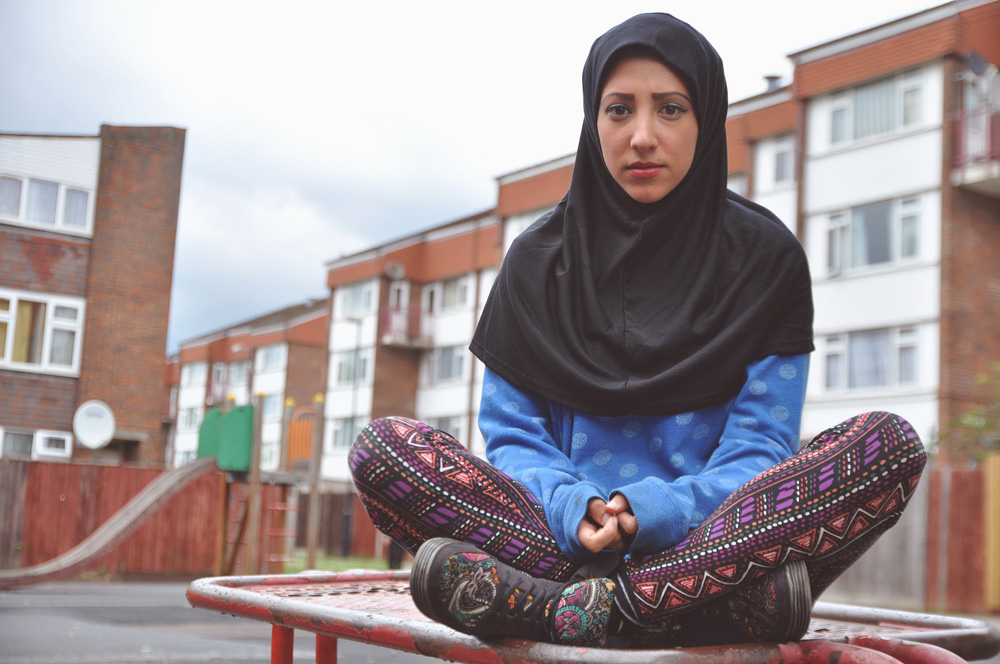 The United Nations is encouraging Arab countries to analyse the economic repercussions of violence against women, in order to strengthen policies against the practice in a region where the issue remains widespread.

According to the UN, the majority of Arab States do not have adequate laws in place in order to tackle issues such as marital rape, honour killings or incest. 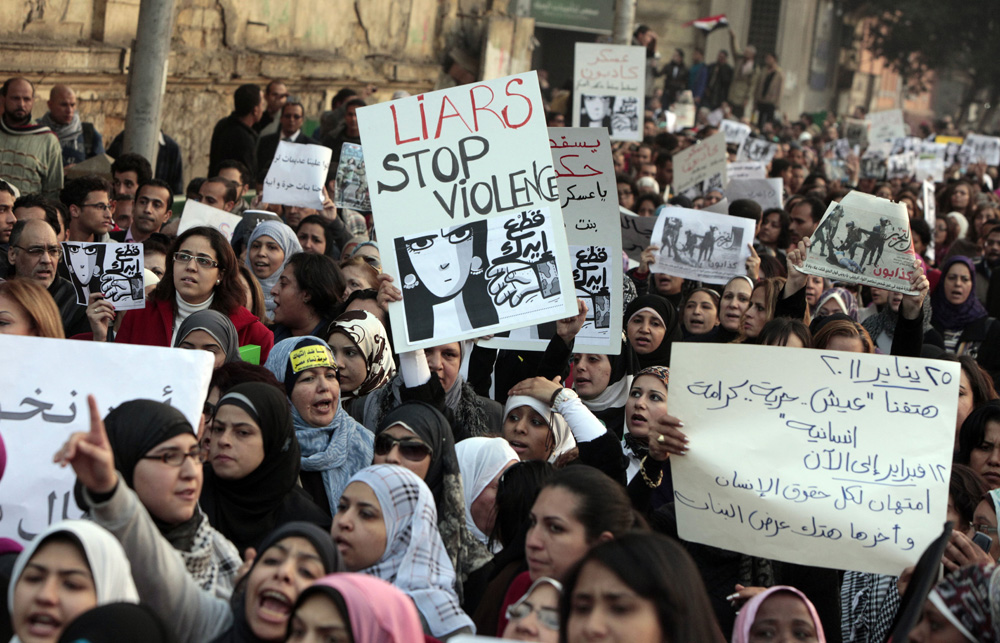 In countries that have passed policies against these issues, enforcing them remains a concern.

"Many countries in the Arab region still see violence against women and deal with it as a private issue and not a public issue," Mehrinaz Elawady, director of the United Nations Economic and Social Commission for Western Asia (ESCWA) told the Thomson Reuters Foundation.

"Costing [the] violence would help the government and the state understand that ... it is not only affecting the abused woman, it is also affecting the entire economy."

According to the World Health Organisation (WHO), 37 percent of women in the Eastern Mediterranean, which is primarily made up of Arab states, have suffered from physical or sexual violence at the hands of a partner.

The number for the Arab world as a whole remains unknown. 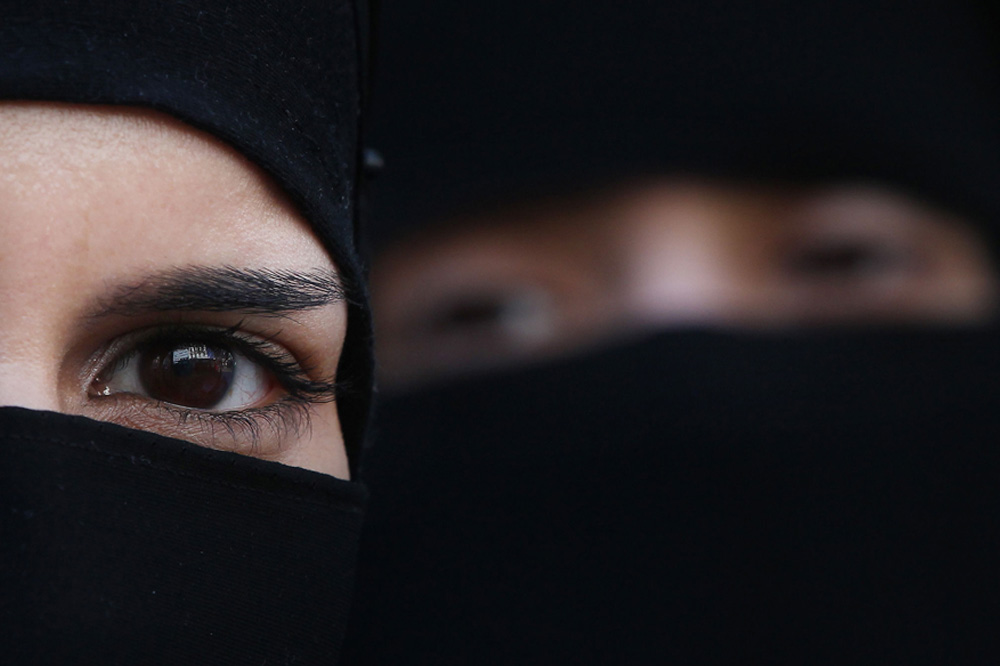 The high levels of violence against women can in part be linked to the instability in the region, which lacks economic, political and individual security.

Using the UN’s economic model, Egypt recently calculated that violence against women was costing the economy $123 million a year.

"It results in lost employment and productivity, and it drains resources from social services, the justice system, health-care agencies and employers. As such, violence against women is a clear barrier to sustainable development."

The UN hopes that using an economic model will keep Arab countries accountable for the governmental costs incurred by violence against women.

Although countries such as Tunisia, Jordan and Lebanon have recently taken steps to strengthen laws protecting women from violence, conservative traditions that limit women’s freedom must also change in order for these laws to be successful. 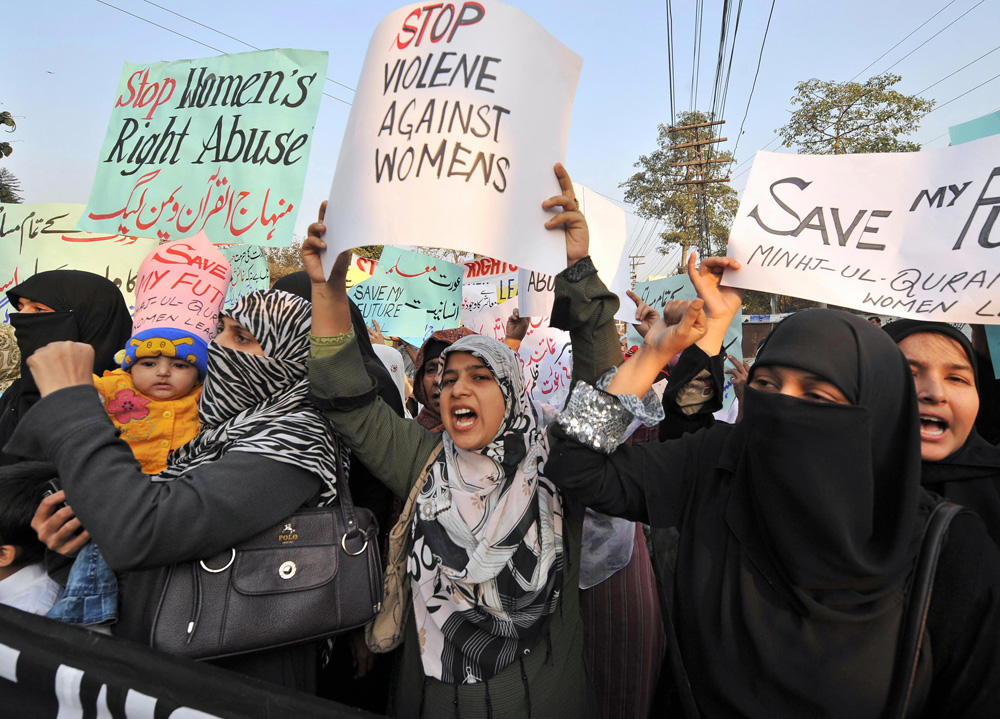 "What we need to say to our audience, which is the policy makers in the region, is that it is also the smart thing to do."