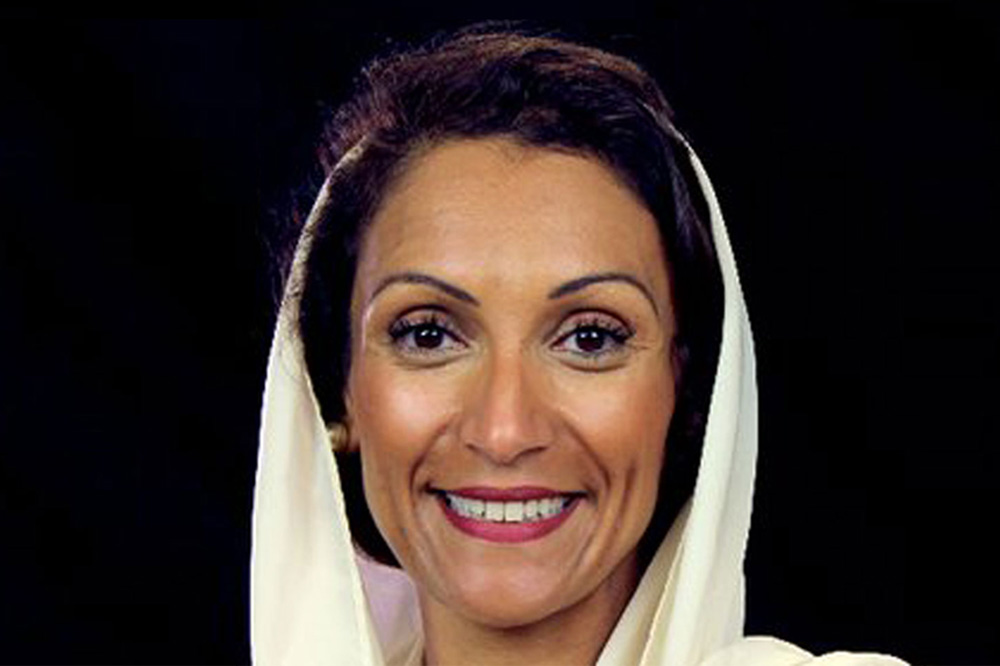 Saudi Arabia has just appointed Fatimah Baeshen as its spokesperson for the Kingdom’s embassy in Washington DC, making her the first woman to occupy the position.

The move follows a string of announcements increasing women’s opportunities in the conservative Kingdom, including a new decree that would allow women to drive by summer 2018.

Baeshen celebrated the news on twitter saying that she was proud and grateful for the opportunity.

Proud to serve the @SaudiEmbassyUSA as the spokeswoman. I'm grateful for the opportunity, the support, and well wishes #KSA

The veteran consultant is well known in Washington, having served as the director for the Arabia Foundation, a think tank that supports dialogue between Arab countries and the United States.

The Arabia Foundation congratulated Baeshen on Twitter highlighting that she was the first ever “SpokesWOMAN” to hold this post.

Baeshen has previously held a handful of high profile roles including consulting for the World Bank, the Islamic Development Bank and the Emirates Foundation for Youth Development.