A great masterclass in street style. 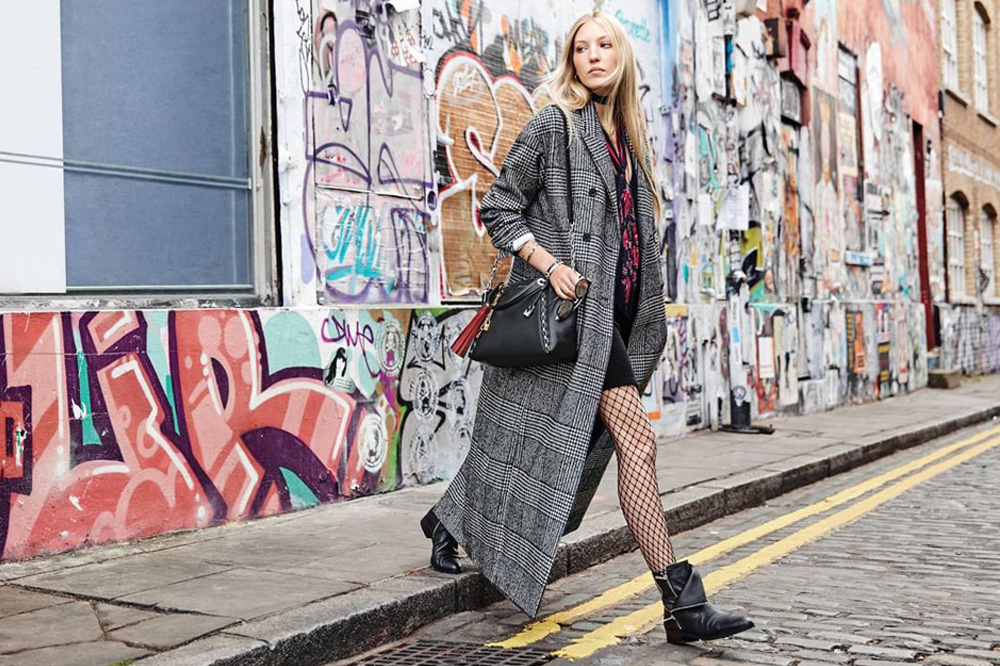 Michael Kors has invited more of our favourite fashion influencers to take part in the newest ‘Michael Kors The Walk’ campaign. The three international trendsetters stun in the campaign filmed in London, where one of the influencers, 21-year-old Ella Richards, feels right at home. The granddaughter of The Rolling Stones’s Keith Richards gets together with American model Selah Marley. As the daughter of Lauryn Hill and Bob Marley’s granddaughter, 18-year-old Marley also has stardom written into her DNA. The third leading light is Chinese actress Yang Mi, who is a superstar in her country with over 70 million followers on Chinese social media site Weibo. 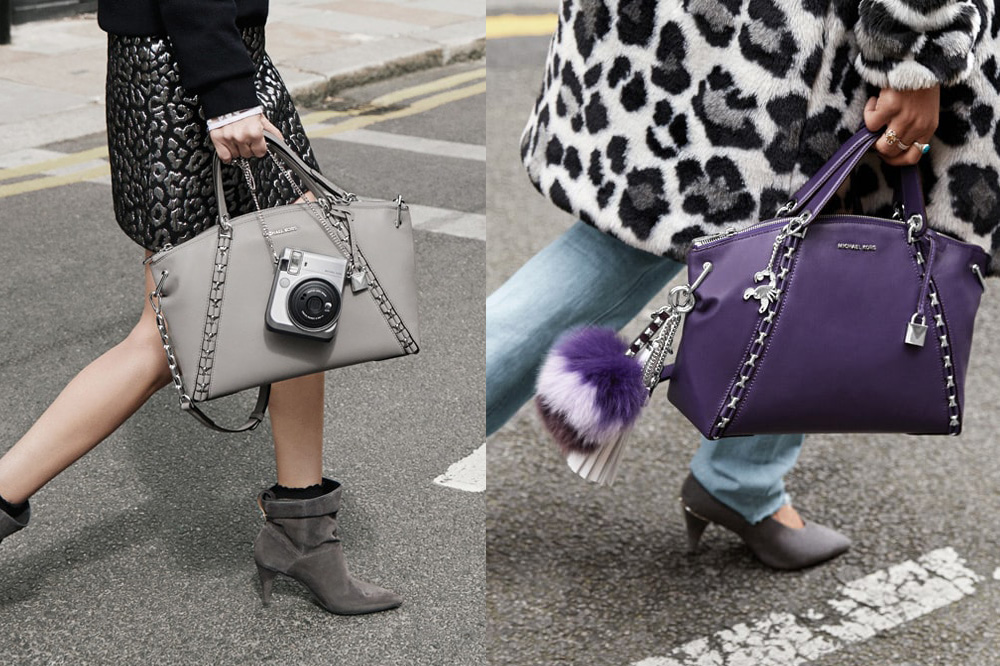 This autumn, Kors has decided to focus on the “Sadie” handbag, which is shown in three chic shades. In keeping with American designer’s inspiration for the season, the bag’s chain-link detailing gives it a city feel and it’s a perfect accessory to accompany you from the office to an evening out. The stars also styled themselves in other pieces from the MICHAEL Michael Kors autumn 2017 collection. 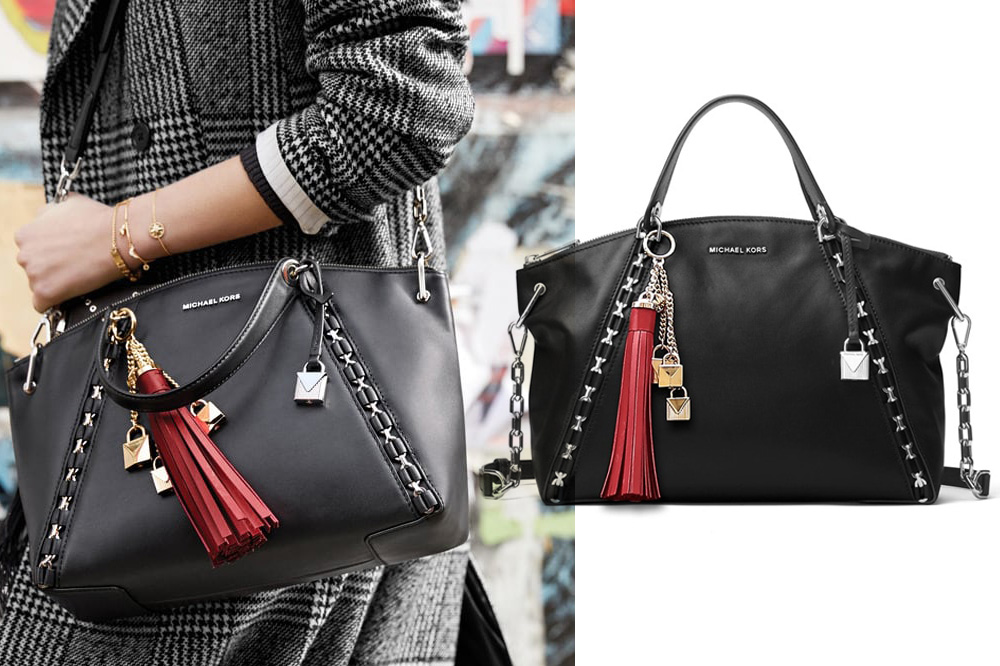 “Fall was inspired by the idea of the rock ‘n’ roll glamour of the 1980s but with a modern edge, which these three young women have in droves. It was exciting to take ‘Michael Kors The Walk’ to a city with such great street style of its own,” the world-renowned award-winning Kors says. 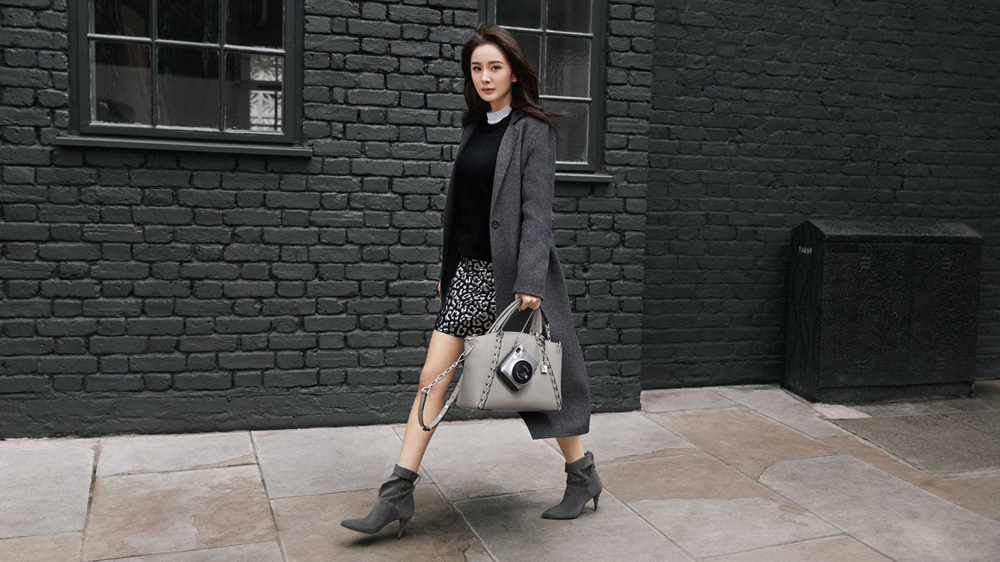 The campaign is the fourth in an ongoing series, with new style personalities joining ‘Michael Kors The Walk’ each season to spotlight the ready-to-wear and luxury accessories Kors is known for. And in keeping with previous seasons, the campaign was lensed by renowned street style chronicler Tommy Ton. The campaign on MichaelKors.com also includes an influencer- and user-generated content where fans interact by posting street style photos of themselves wearing Michael Kors on Instagram and Twitter with #SidewalkSpotted, with a selection of user posts to be featured on the website. 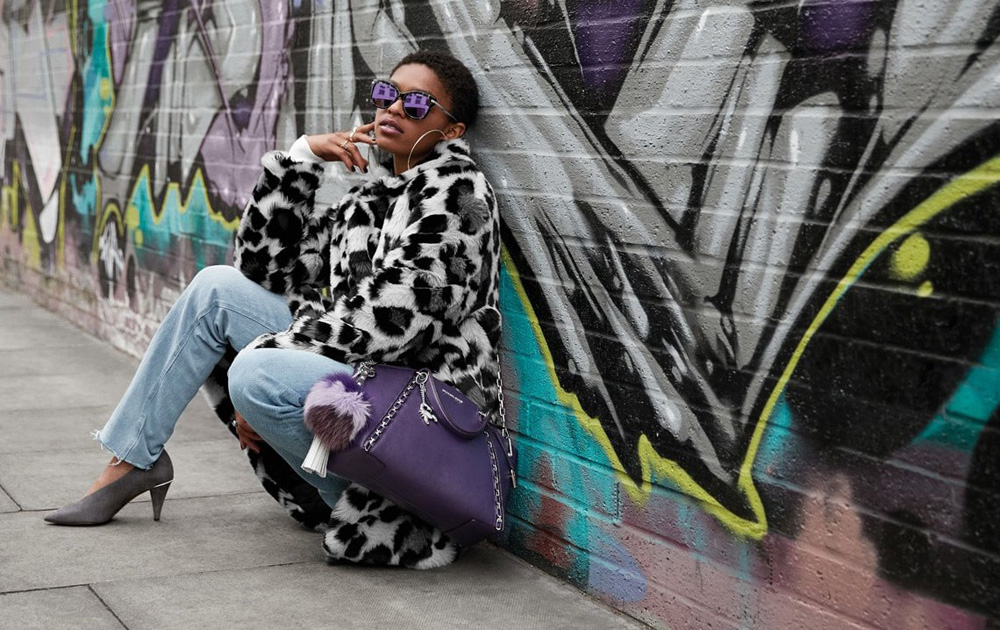