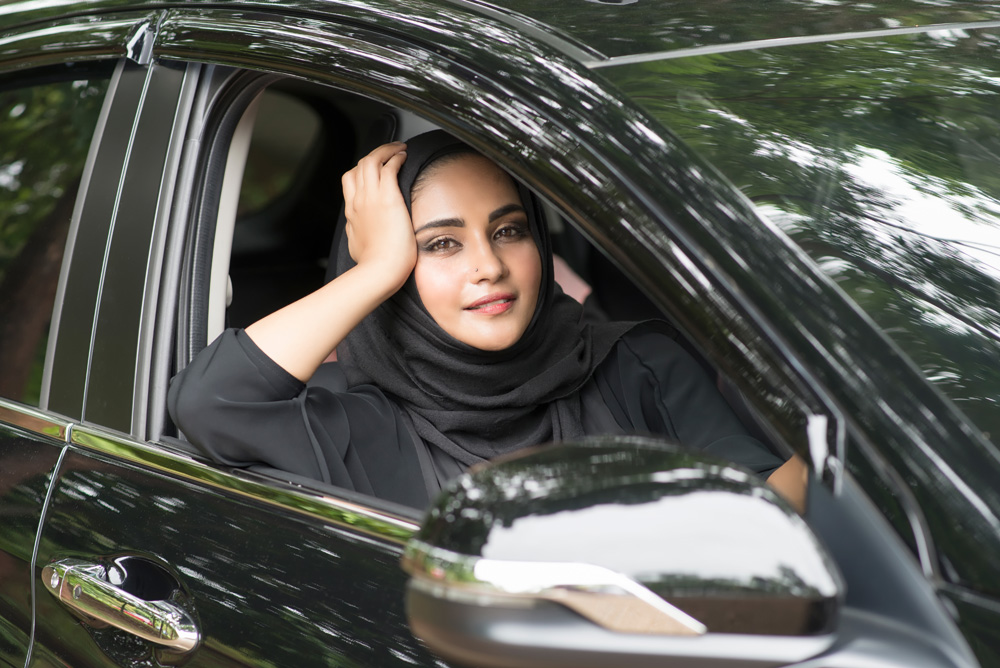 After King Salman announced that women will be able to start driving in June 2018, Princess Nourah Bin Abdulrahman University made an announcement of their own. They will be setting up a driving school for women in cooperation with the relevant authorities. 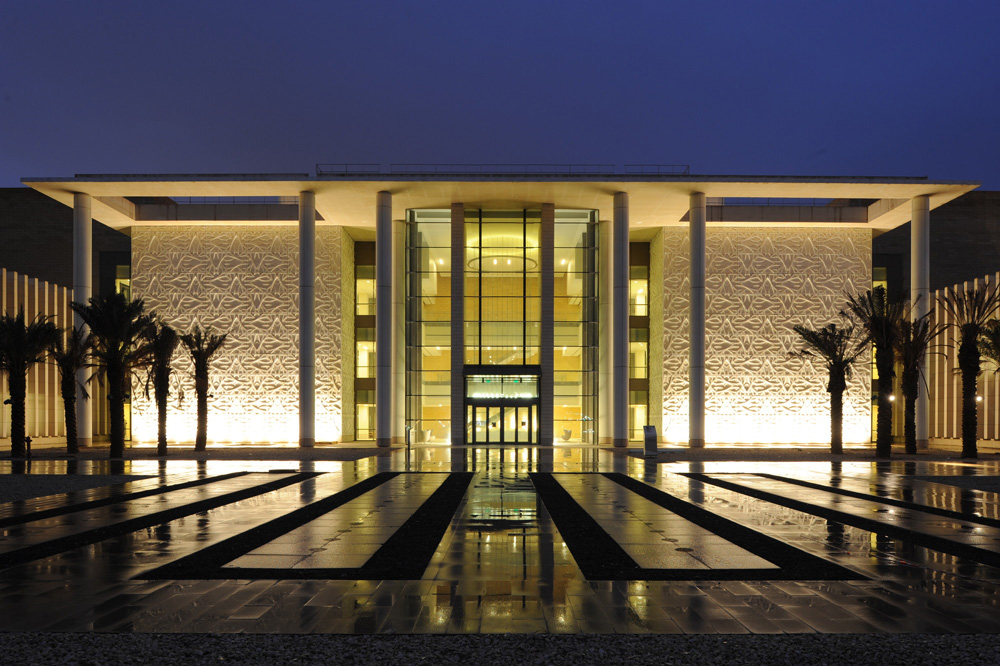 Princess Nourah University was founded in 1970 and has over 60,000 female students in Riyadh and other cities. It is not yet known if women will be taught by male or female driving instructors, but it will be an interesting outcome if women are allowed to be taught by men – Saudi Arabia is very strict about gender segregation. Car sales are expected to soar through the roof over the coming months, with car makers such as Nissan, Chevrolet and Ford congratulating Saudi women and ‘welcoming’ them into their universe. 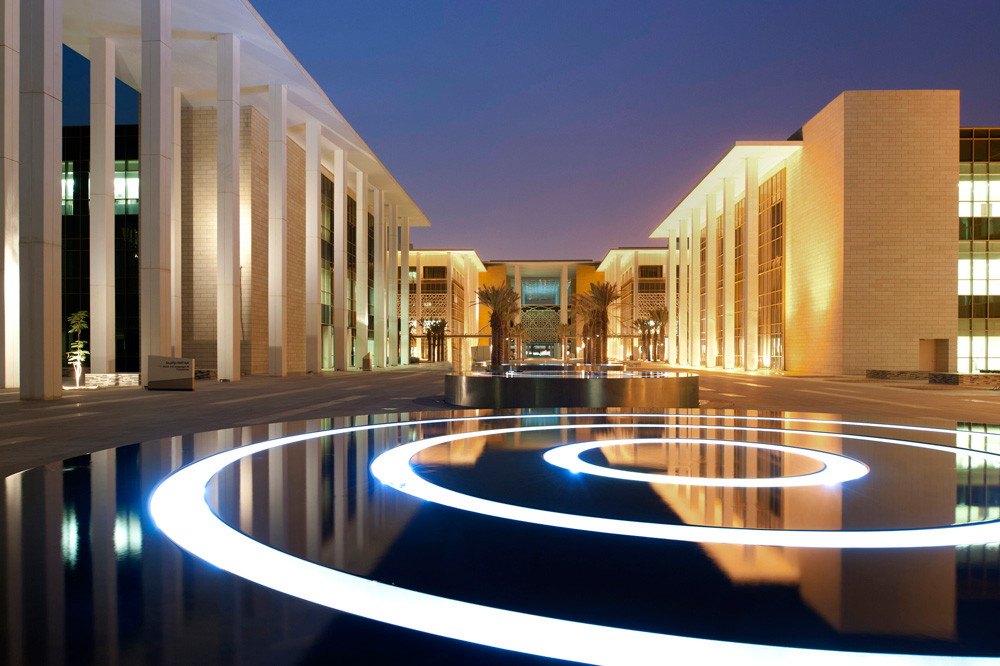 While many people are rejoicing over the decision that was announced last week, some are not happy about it. Just two days before the decree, a Saudi cleric ridiculously claimed that women do not deserve to drive because they only have a ‘quarter of a brain’. He has since been banned from performing his religious duties due to his disgraceful comments.