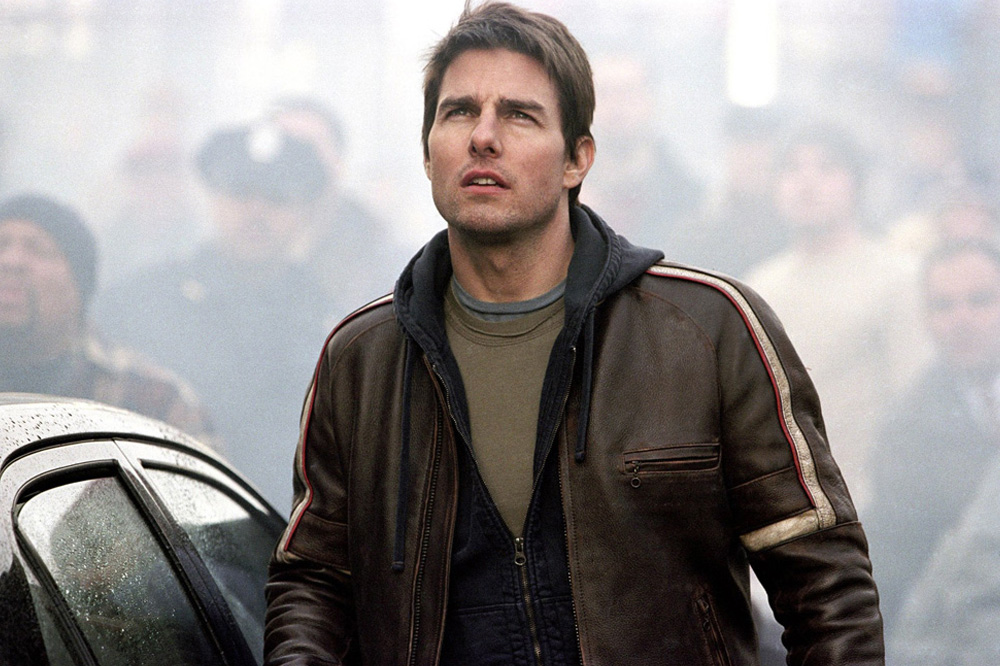 When deciding if a movie is good or bad, there can often be a major disconnect between the majority of film critics and general audiences. Where some see a fine film of entertainment, others see a flawed picture they just don’t understand the appeal of. Some films may be regarded as critical failures, but others would disagree. It’s all very subjective and relative, but there are still a few times where the critics’ scores don’t accurately reflect the audience appeal. Here is About Her’s list of films where the audience disagreed with the critics based on the scores of Rotten Tomatoes for critics versus audiences. 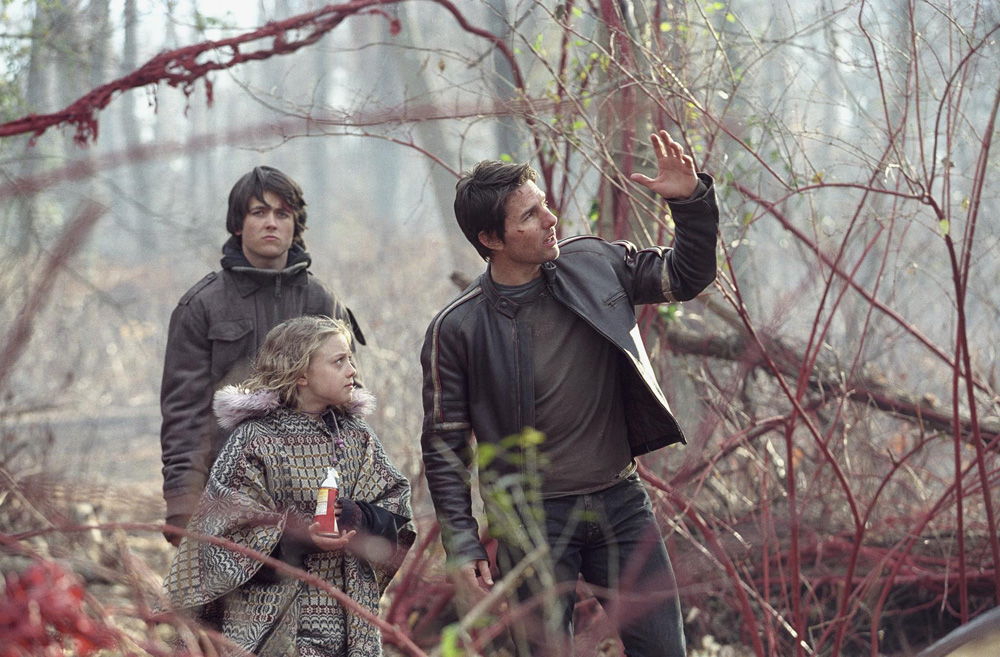 The critics dug Tom Cruise’s latest action blockbuster that retools the classic novel for a modern setting where aliens launch an assault on Earth. Audiences, however, disagreed with the film’s casting of Dakota Fanning as the little girl lead and Tim Robbins playing a post-apocalypse nut too silly for the screen. It’s also a rather off performance for Tom Cruise, playing a deadbeat dad that struggles to maintain a job and raise his kids, but has no problem running like a marathon sprinter when the aliens start zapping humans.


Charlie and the Chocolate Factory 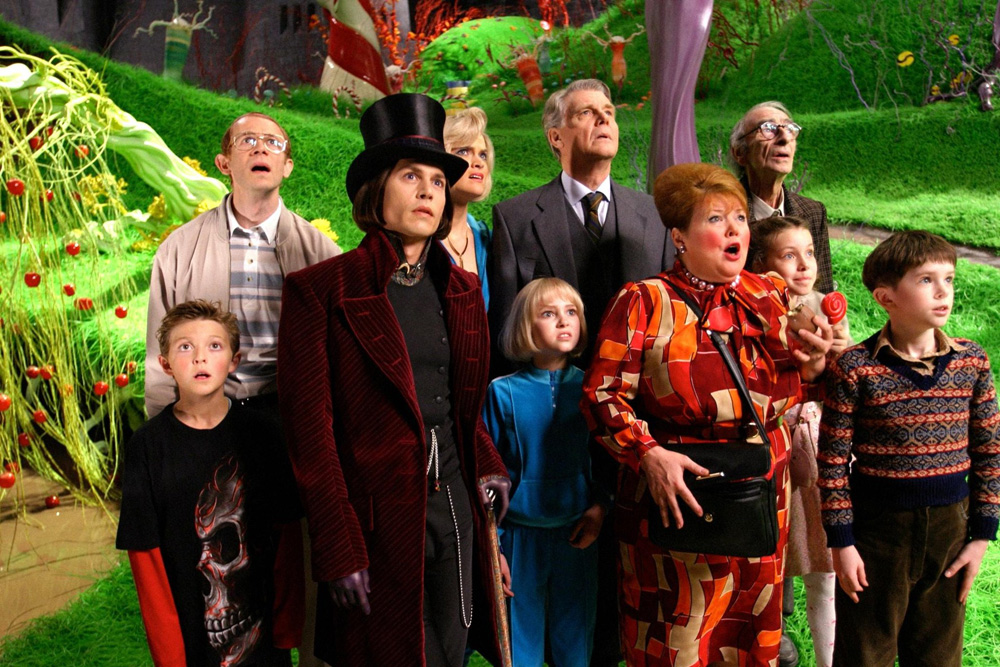 Tim Burton’s depiction of the classic children’s novel was more faithful to the book and overloaded with that garish Burton style. Critics praised the design of the film, but some audiences didn’t seem to agree with Burton’s decision to cast Johnny Depp for the role of Wonka as a pale and creepy version of the Chocolate Factory owner. Give me Gene Wilder over Depp any day of the week. 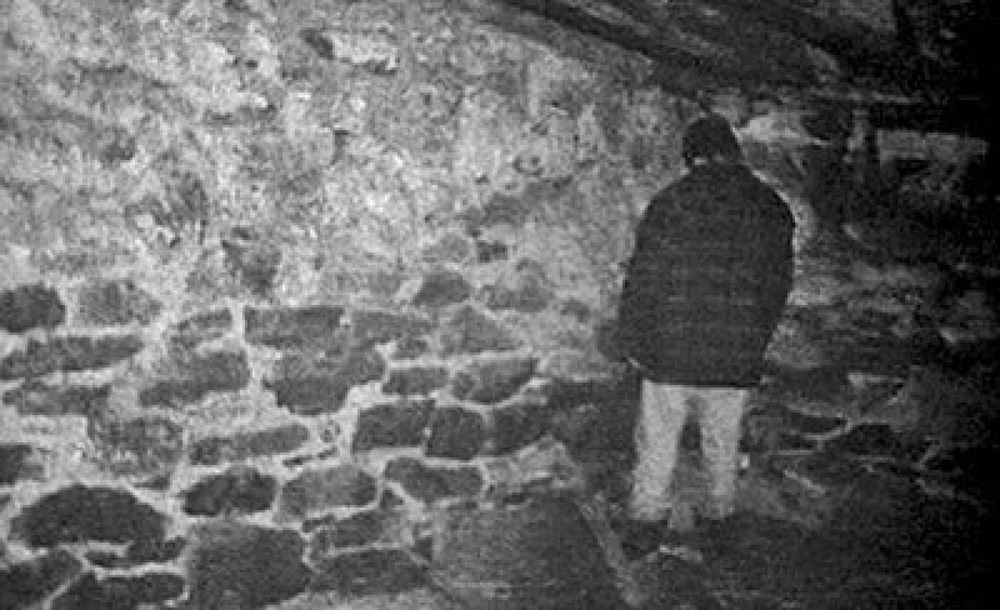 While the critics were raving about Blair Witch being a revolutionary independent horror that made the most of its limited budget, that enthusiasm did not translate over to general audiences. Many who came in expecting a typical horror film were dismayed to discover there was no blood or a witch visible in the footage. The shakey camera even induced vomiting in some audiences who couldn’t handle the handheld effect. 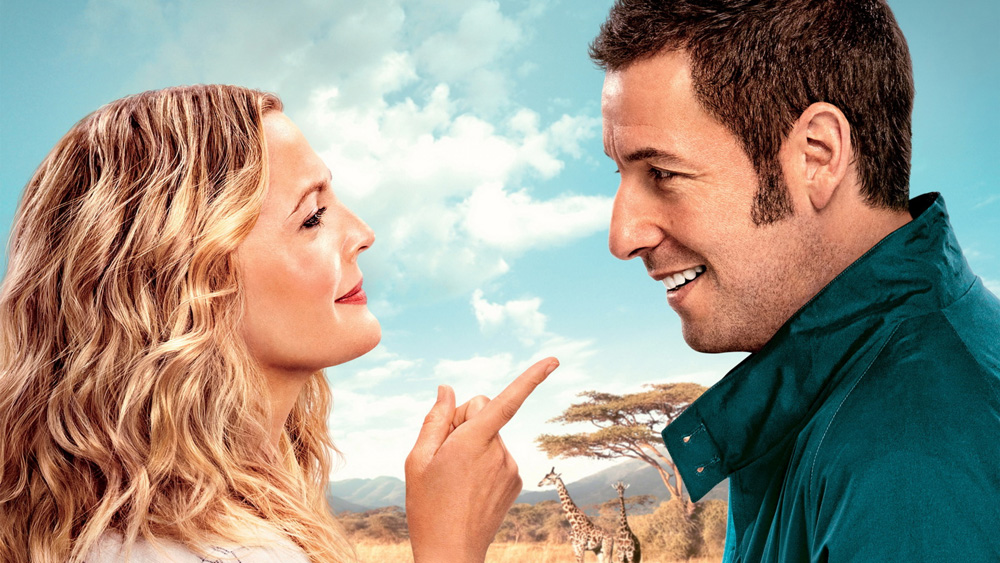 Adam Sandler’s dismal and offensive comedies had worn down critics so much with his awfulness that by the time his family-friendly romance Blended came along, critics didn’t want to throw him a bone. Sure, it wasn’t nearly as unwatchable as his other films, but they still didn’t want to let his lame humor slide. Some audiences did, however, did Sandler’s tale of a single dad on a trip to Africa to hook up with the girl of his dreams. 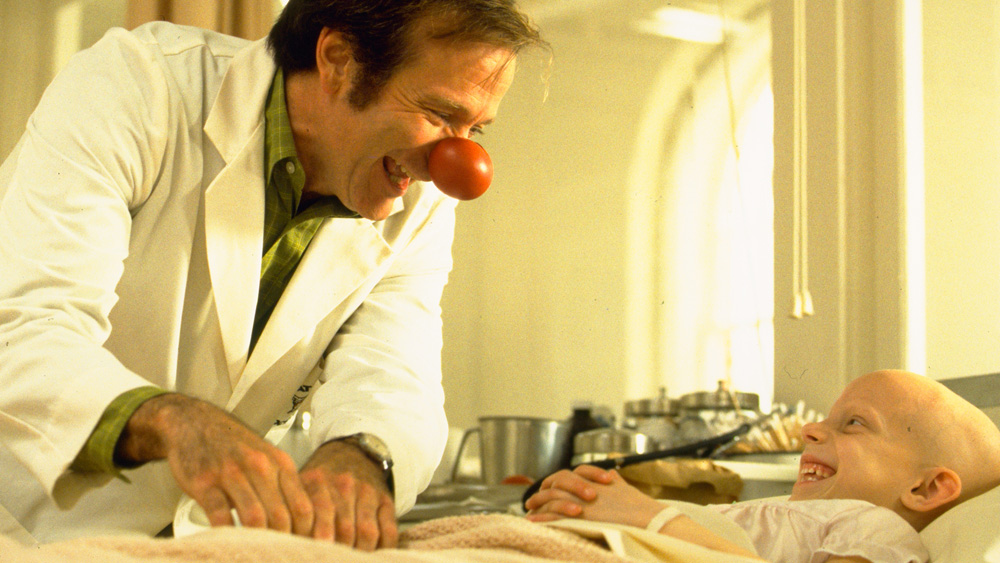 To most audiences, Robin Williams can do no wrong and he tries his best to inject some comedy into the sentimental tale of Patch Adams, a doctor who used laughter has his best medicine. But laughter certainly wasn’t the cure for critics that had grown tired of Williams easy comedy in an artificially heartwarming tale. A little of Williams goes a long way and there’s certainly an overflow of him in this comedy to the point that it overdoses with heart.


When the Game Stands Tall 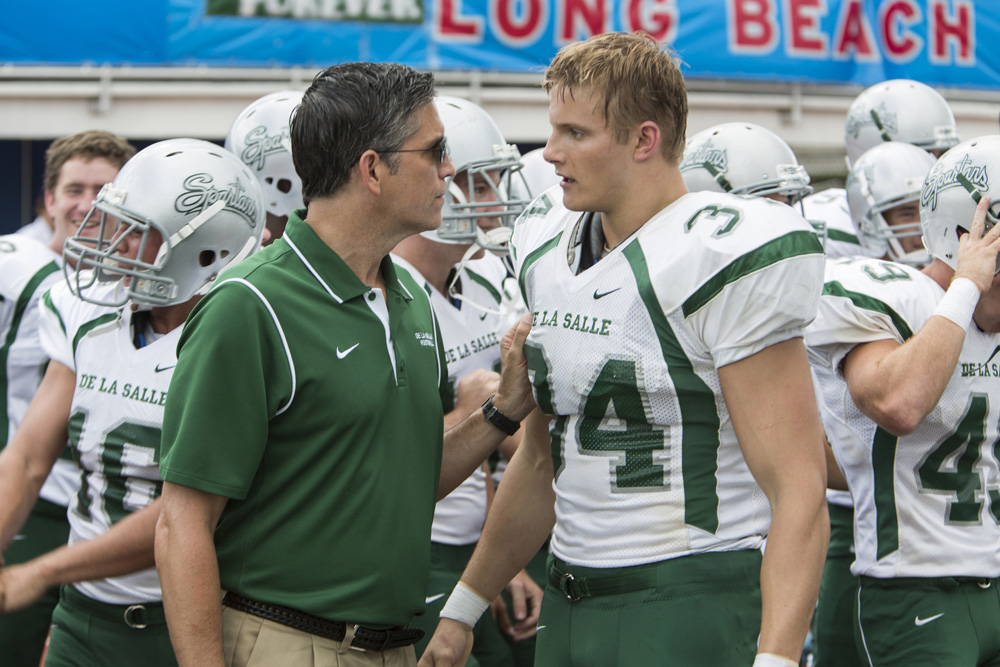 If you’ve seen one football movie, you’ve seen them all. When the Game Stands Tall did little to offer more for the true story of a football team that had it all, lost it all and then gained it all back again. But general audiences really seemed to dig the story and praised the film for presenting one of the few unique stories in the game’s history to be worthy of a film adaptation. 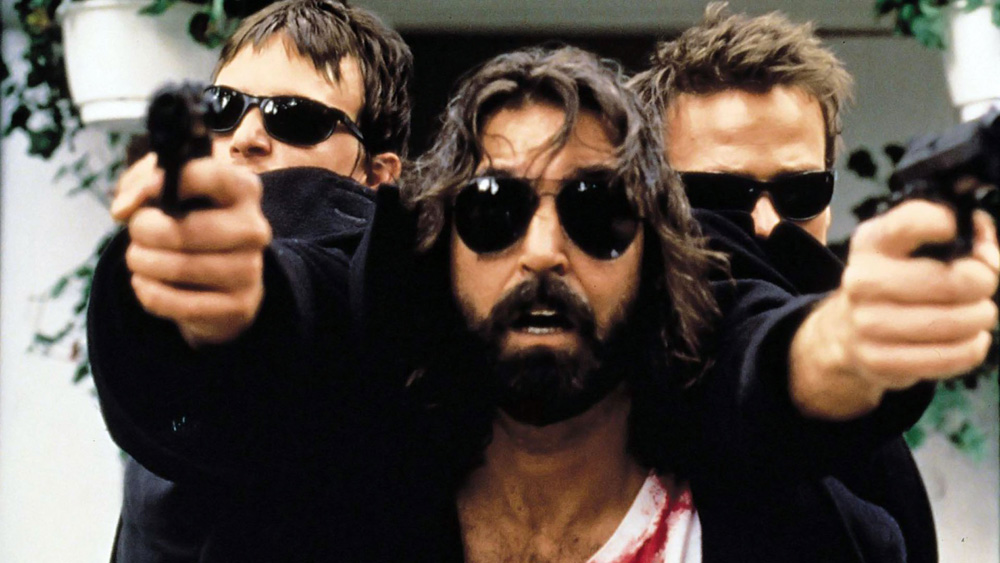 Boondock Saints was a marvel for being an independent action film that was being so audacious and cheap. For its grit and wit, it became a cult classic among those who enjoyed the likes of Trainspotting and Lock, Stock and Two Smoking Barrels. But since critics had already seen those films, they weren’t too keen on another retread down the Tarantino formula of dialogue and violence. 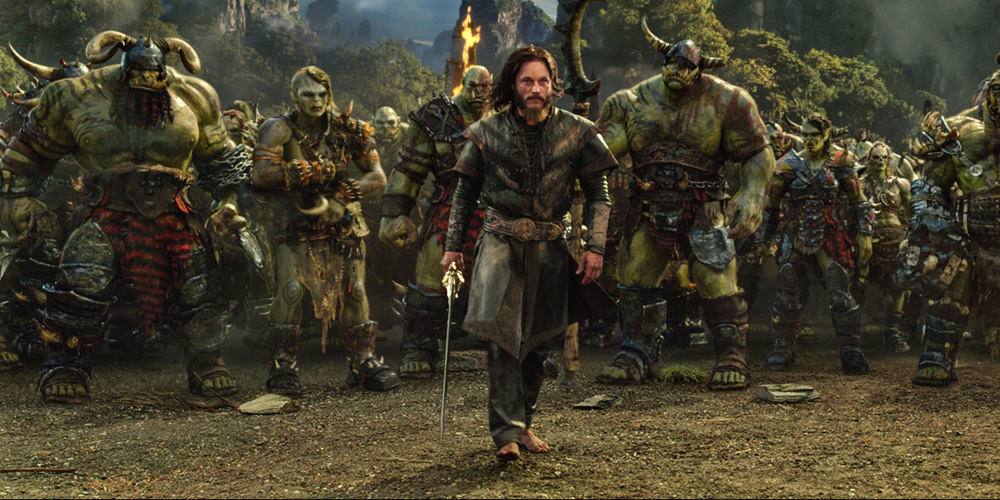 Movies based on video games have a historically tough time at the theaters. Warcraft was no exception as critics savaged the big blockbuster for being incoherent and muddled in its story. But for the many Warcraft fans this film was aimed at, they dug the film for presenting the Warcraft they wanted to see on the big screen. In particular, China set a record box office for this picture.