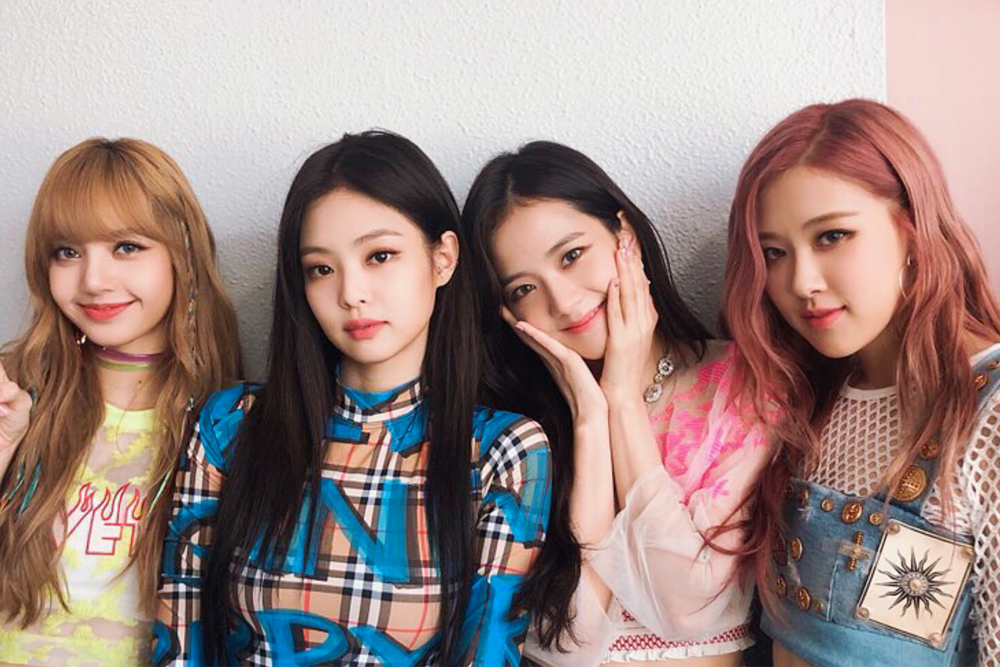 Just one of the international bands taking part in Riyadh Season 2022, the sold out concert, which was BLACKPINK’s debut in the Middle East, pulled in visitors from all over Saudi Arabia and beyond.

The BLVD International Festival Site was jam-packed with K-pop fans singing along to their favorite hits and waving pink glo-sticks, and when the show was over, the sky was lit up by a stunning fireworks display. 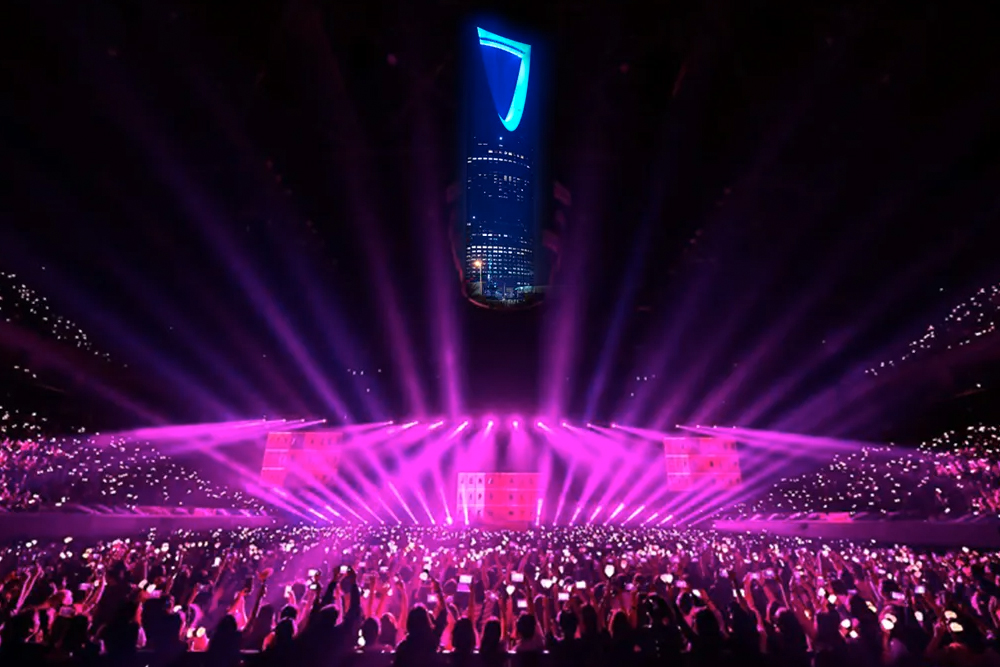 The Saudi capital’s prominent landmarks such as Kingdom Tower, King Abdullah Financial District, Al-Faisaliah Tower, Digital City, and Boulevard World, were lit up in pink in celebration of the concert, which was part of the band’s BORN PINK World Tour, which will also include performances in Abu Dhabi, Hong Kong, Kuala Lumpur, Manila, Jakarta, and Bangkok, among other major cities.

Band members, Jisoo, Jennie, Rose and Lisa thanked their fans for their ongoing love, admiration, and support. “Riyadh wins with the crowd. You guys are absolutely crazy,” said Rose as she thanked the audience. 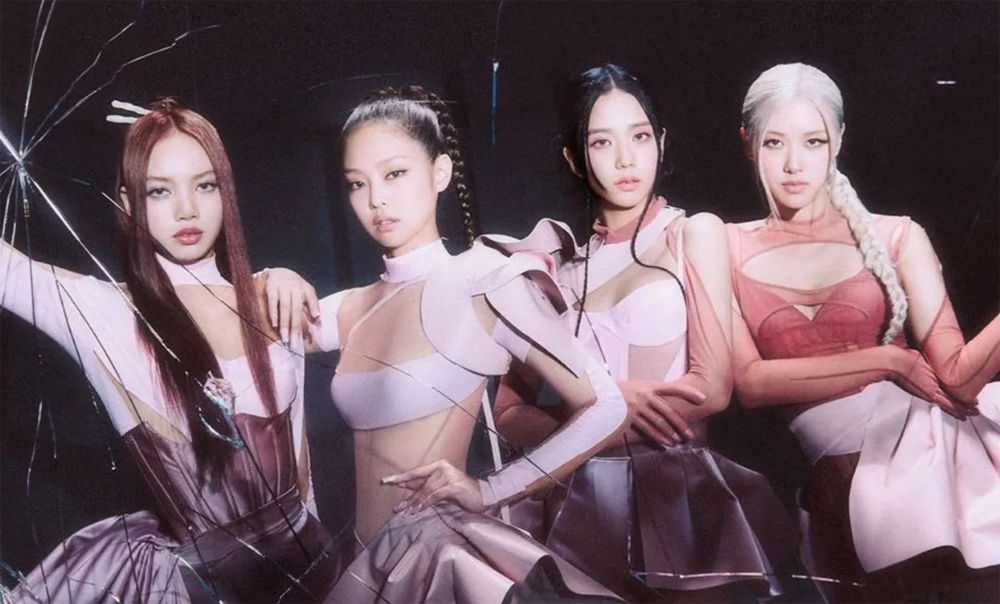 In light of the high demand for tickets, the highly anticipated concert was moved from Mrsool Park to the BLVD International Festival Site. The show was then divided into four parts and peaked with each member of the band putting on a solo performance.

Fans at the concert conveyed how thrilled they were to be attending such a concert, and that it had always been a dream for them that finally came true.