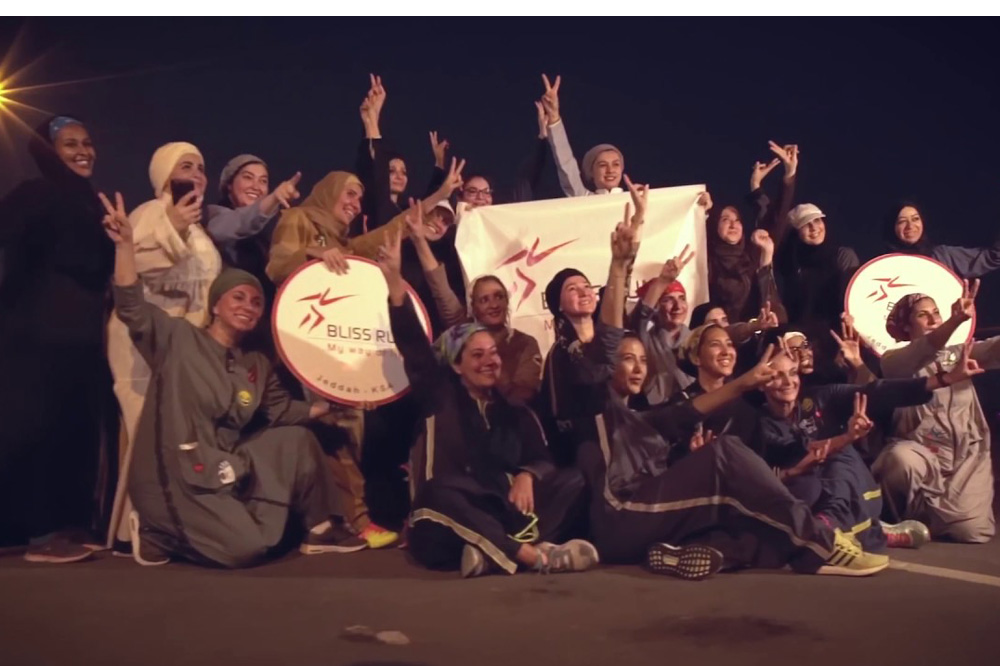 The first female running club in Saudi Arabia is breaking down barriers for women’s sports by organising trainings based exclusively outdoors.

Bliss Run, a non-profit organisation from Jeddah, was created for the specific purpose of improving women’s health through the benefits of outdoor exercise.

The organisation was created by Al-Harbi, an experienced runner who was keen to share her love of the sport with other women in her home city.

Helping Women Relieve Stress And Anxiety
Al-Harbi understood the daily pressures that Saudi women face - including working, looking after their families and running the home - and wished to create a outlet for stress and anxiety. 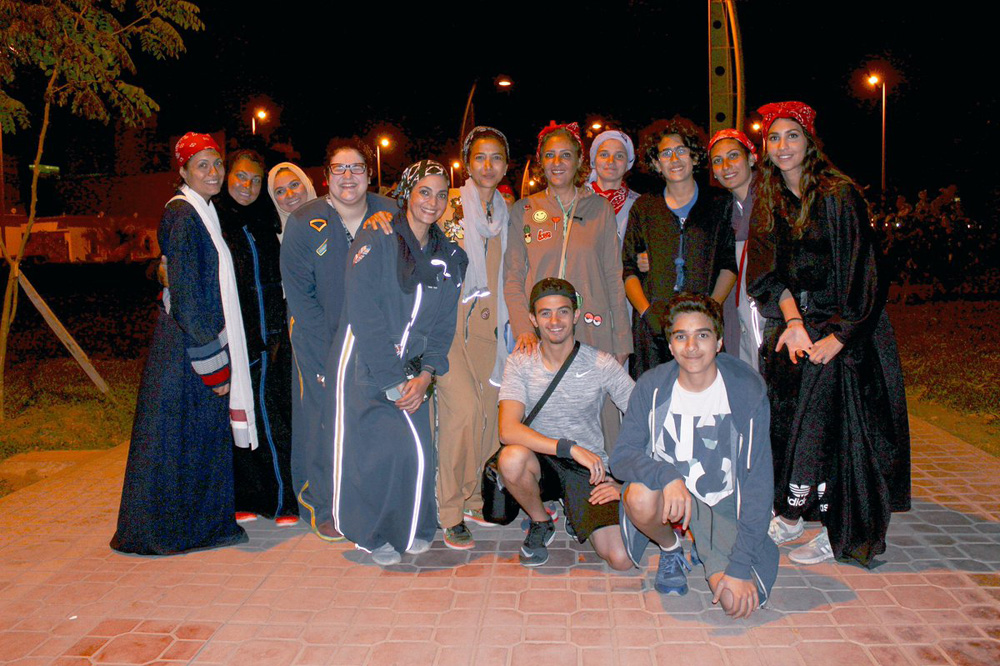 Although outdoor sports for women remains uncommon in the kingdom, Al-Harbi persuaded the members of her club that it was the healthiest way to exercise.

Working out as a group is also a great way to exercise, as it not only improves motivation but also creates a sense of community between the team members.

Practicing A Variety Of Open-Air Sports
As well as regular runs along Jeddah’s sea walkway, Bliss Run also offers other sporting activities including yoga and interval training given by professional trainers. 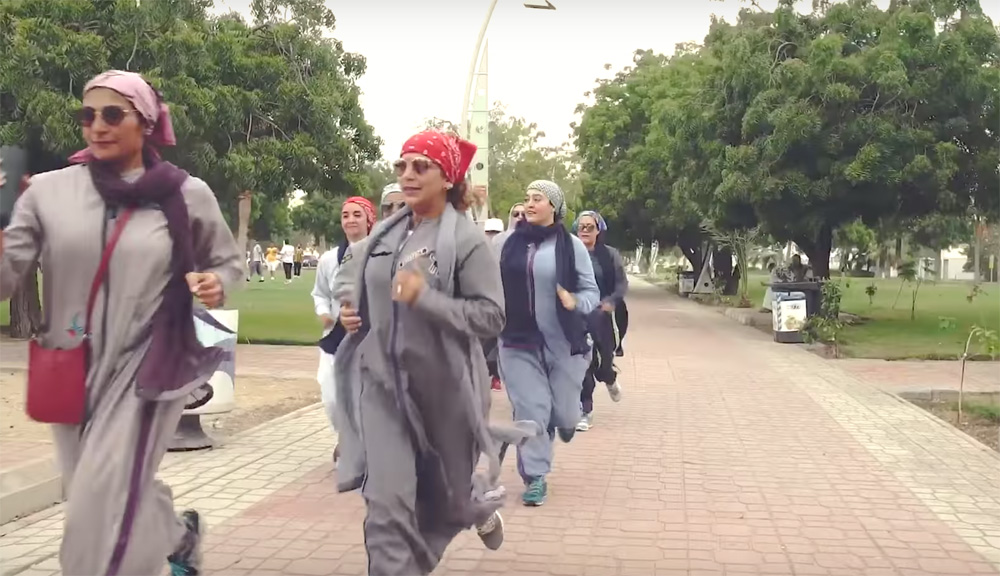 This provides its members with an all-round sporting regimen, that ensures health in both the mind and the body.

The women of Bliss Run always wear appropriate clothing, in order to adhere to the strict modesty laws in the country.

Changing The Perceptions of Women’s Sports in the Kingdom
Women’s sports, especially in the presence of men, is heavily frowned upon in the conservative Kingdom, which has lead to Saudi women becoming dangerously unhealthy. 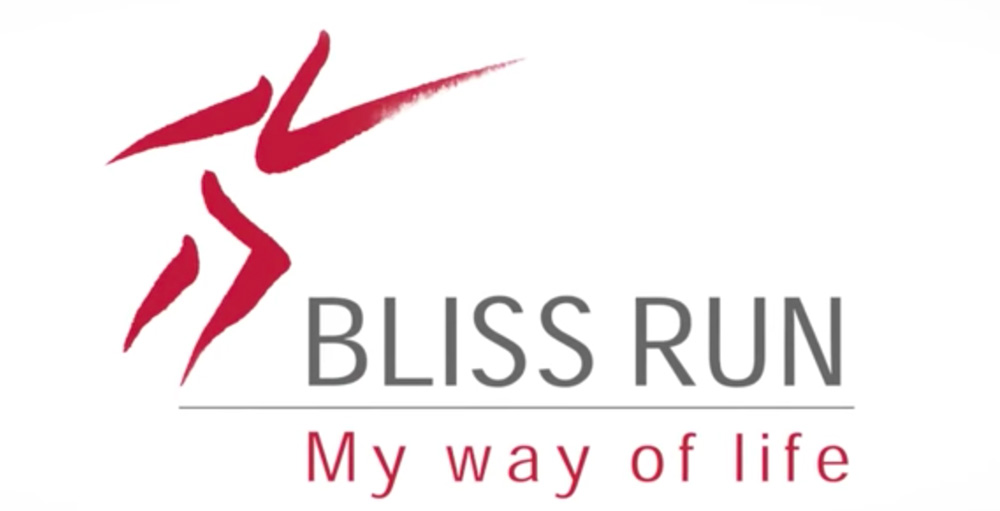 A recent study found that a shocking 98.1 percent of women have never performed any sort of physical activity, leading to high rates of obesity, diabetes and hypertension.

Luckily, attitudes toward women’s sports are changing thanks to a slew of recent policy changes, including the announcement that sports classes would become mandatory for girls in public school.

Clubs like Bliss Run are also helping to normalise women’s outdoor sport and will hopefully encourage women all over the kingdom to take their health into their own hands.