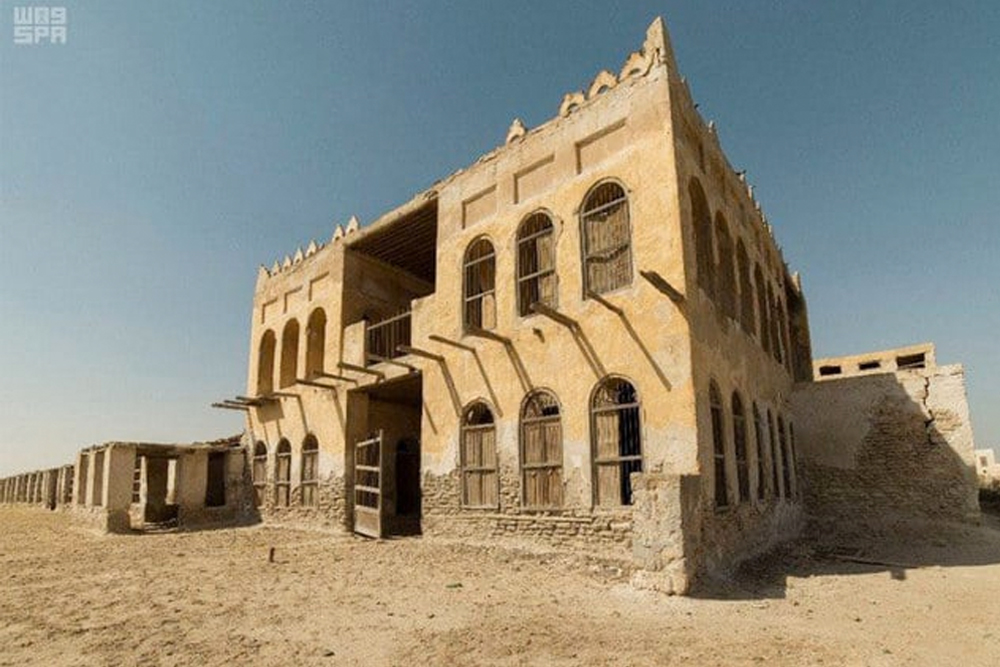 To highlight the legacy of the first seaport in the Arabian Gulf, the Heritage Commission has organized an event at the Uqair port site on Saudi Arabia's eastern coast in the Al-Ahsa governorate. The purpose of the event is to emphasize the seaport's significant cultural contribution and national memory while reviving its historical significance. It will be open from 1 p.m. to 9 p.m. daily until January 24 and give visitors a variety of cultural and artistic heritage programs and activities.

The 10-day festival will feature camel caravan displays, sand sculpture activities, marine handicrafts, and live shows that depict the historic port of Uqair. Visitors may learn vital details about the history and traditions of Uqair by viewing an exhibition that includes old photographs of the harbor. Additionally, children can participate in the Little Explorer game. 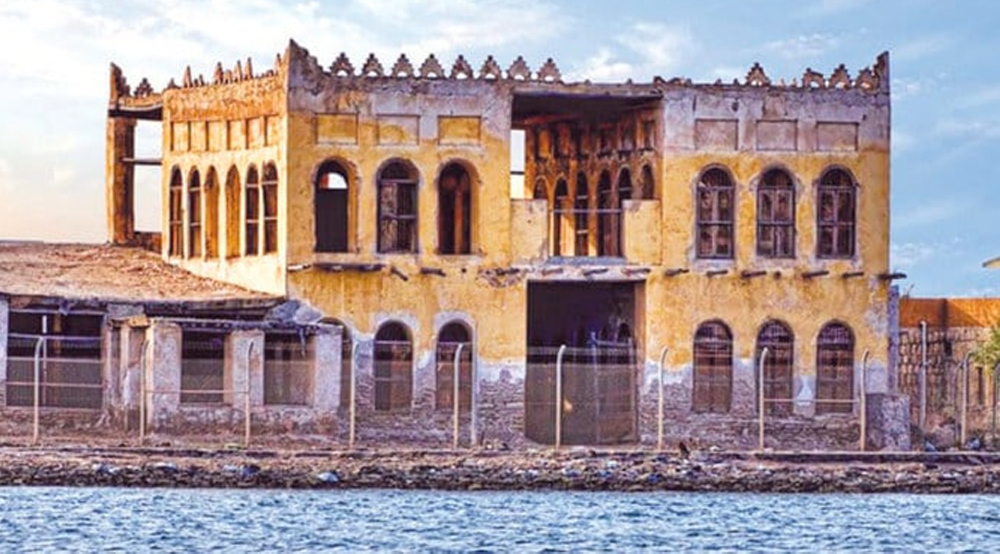 Many old structures from the Ottoman era may be seen at Uqair Seaport. When King Abdulaziz founded the first Saudi state, further structures were constructed on the site.

In an effort to preserve Saudi Arabia's history, the King Abdulaziz Foundation for Research and Archives chronicled the history of the port in 2018. Uqair served as the Kingdom's principal port for entering the east and the center of the nation as well as its economic gateway. Political accords made during King Abdulaziz's reign boosted its standing in history. The foundation examined the port's political, commercial, military, and intellectual ramifications. It was here that the founding king met with foreign diplomats on multiple occasions in the past and held discussions with foreign political groups operating in the area. After oil was discovered in Abqaiq and Dhahran, trade routes changed, and Uqair's prominence decreased as better developed ports and modern, paved highways were built near oil fields and marketplaces in the Eastern Province. Uqair's significance began to decline in 1957 when development on the Dammam port and the Dammam railway began, and new routes that made it smoother to convey workers to oil locations started to emerge.

Uqair is one of the Kingdom's most stunning seaside spots to visit as a tourist destination. It has a variety of noteworthy geographical characteristics, as well as a number of significant islands including Zakhounia and Al-Futtaim. The warehouses and port buildings have been repaired, and the customs building at the port of Uqair has been included in the national antiquities record.

In addition, a lot of people from other parts of the Kingdom, particularly Al-Ahsa, the Eastern Province, and Riyadh, flock to the beach at Uqair, which is 65 kilometers from the city of Hofuf.