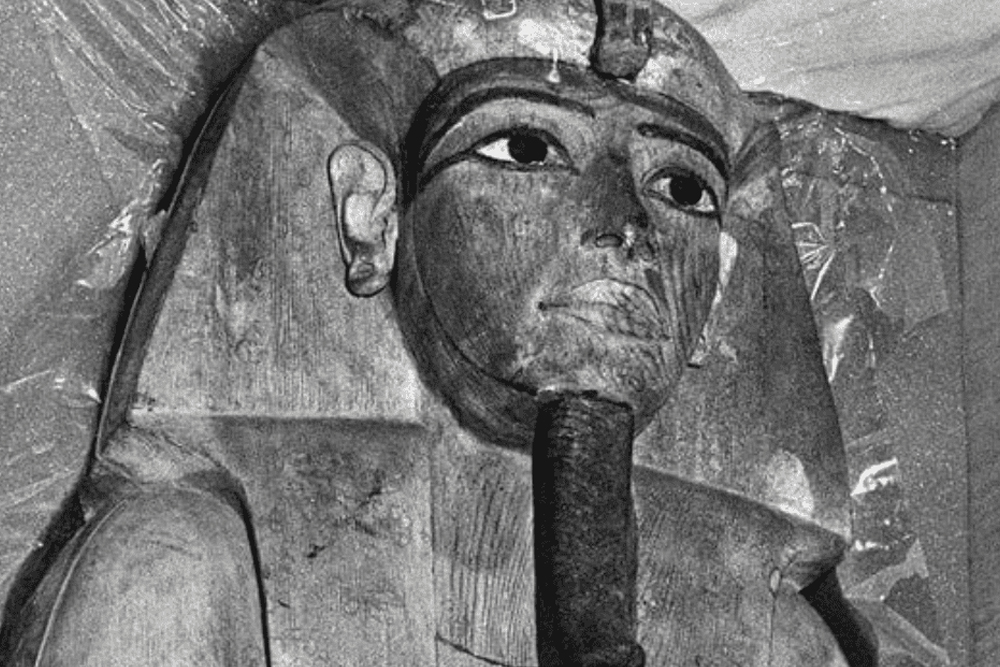 The Return of the Mummy might be a film that springs to mind, but this is less about adventure and more about real history as the mummy of ancient Egyptian ruler, King Ramses II will be showcased in Jeddah, Saudi Arabia.

King Ramses II was a celebrated monarch and was revered for his building accomplishments, including the marvels at Karnak and Abu Simbel, as they reflected his vision of a great nation and of himself as the “ruler of rulers.” Not only did he erect monuments and statues—and sired more children—than any other pharaoh, he was regarded by Egyptians as “Ramses the Great” and his 66-year reign was considered to be the height of Egypt’s power and glory.

His mummified remains will go on display in Saudi Arabia from next week as part of a global tour of ancient Egyptian artifacts as part of a travelling exhibition called “Ramses the Great and the Gold of the Pharaohs,” organized by the Houston Museum of Natural Sciences. This historical exhibit will coincide with the inaugural Biennale of Islamic Arts in Saudi Arabia.

The remains of the famous pharaoh will be on display at the Hajj Terminal of King Abdulaziz International Airport in Jeddah from 23rd January to 23rd April 2023 and will give visitors an insight into the life and accomplishments of Ramses II. Alongside the precious mummy of King Ramses II, the exhibition will showcase over 180 Egyptian artifacts, such as sculptures and treasures, and state-of-the-art multimedia reproductions that demonstrate the opulence of the ancient Egyptian civilization.

There will also be recently discovered animal mummies and treasures from the royal tombs of Dahshur and Tanis.

“Ramses the Great and the Gold of the Pharaohs,” was inaugurated in Houston in November 2021 before heading to San Francisco in August 2022. In Saudi Arabia, the historical artifacts will be shown as part of the biennale alongside items of Islamic art relating to the holy sites of Makkah and Madinah.

Following Saudi Arabia, the show will travel to Paris, where it will remain from 1st April to 17th September 2023, before going to Sydney.