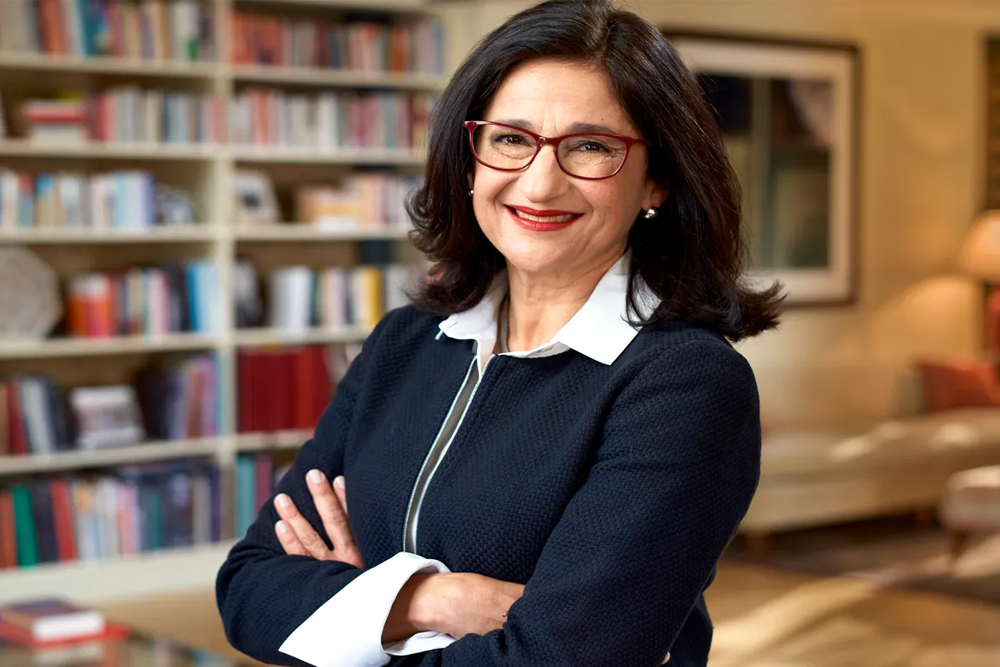 Nemat "Minouche" Shafik, an economist and former head of the London School of Economics, has been named the 20th president of Columbia University. Shafik will fill the role in July and be the first woman to hold it in the university's 268-year history. She will follow Lee C. Bollinger, who will have held the position for 21 years.

Shafik has had a number of positions outside of her time as president of the London School of Economics, where she was also the first female president. She was the youngest vice president of the World Bank and the deputy governor of the Bank of England. 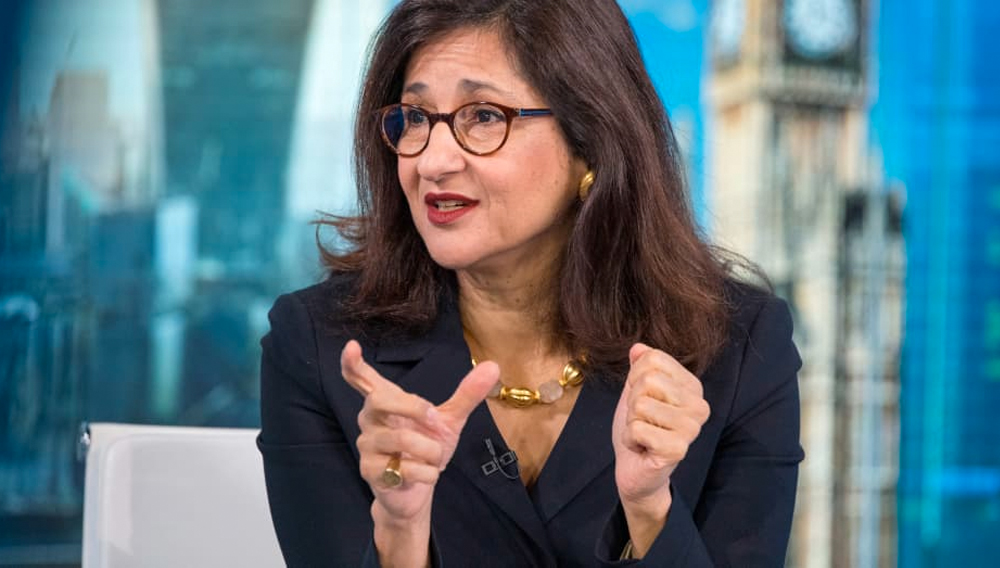 Shafik's conviction in the transformational potential of higher education was the foundation of her campaign, according to Jonathan Lavine, who sent a letter to the district on behalf of the university Trustees.

Shafik asserts that her enduring passion for learning began in her early years. Her father instilled in her the significance of education for economic and social advancement when her family was forced to leave Alexandria, Egypt, where she was born, because of political unrest.

In the middle of a turbulent period for higher education, Shafik is prepared to assume the position. Enrollment in schools has decreased nationwide, there are concerns about an upcoming recession, and universities are waiting for the Supreme Court's ruling on affirmative action. 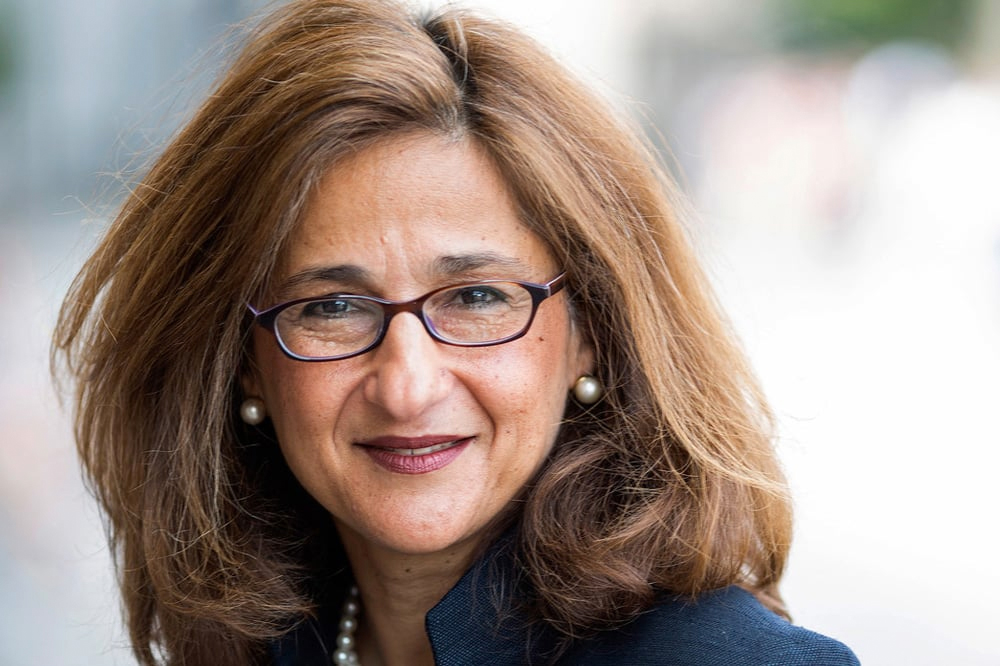 Shafik's international background will be a significant benefit to her leadership of the institution, especially in light of the growing demand on elite colleges to diversify their student groups and democratize enrollment to their courses.

Additionally, according to a study from Times Higher Education, women are in leadership positions at 21% of the top 200 universities in the most recent list for 2022. With Shafik's historic appointment, each of the eight Ivy League institutions has had a female president at some point in time.