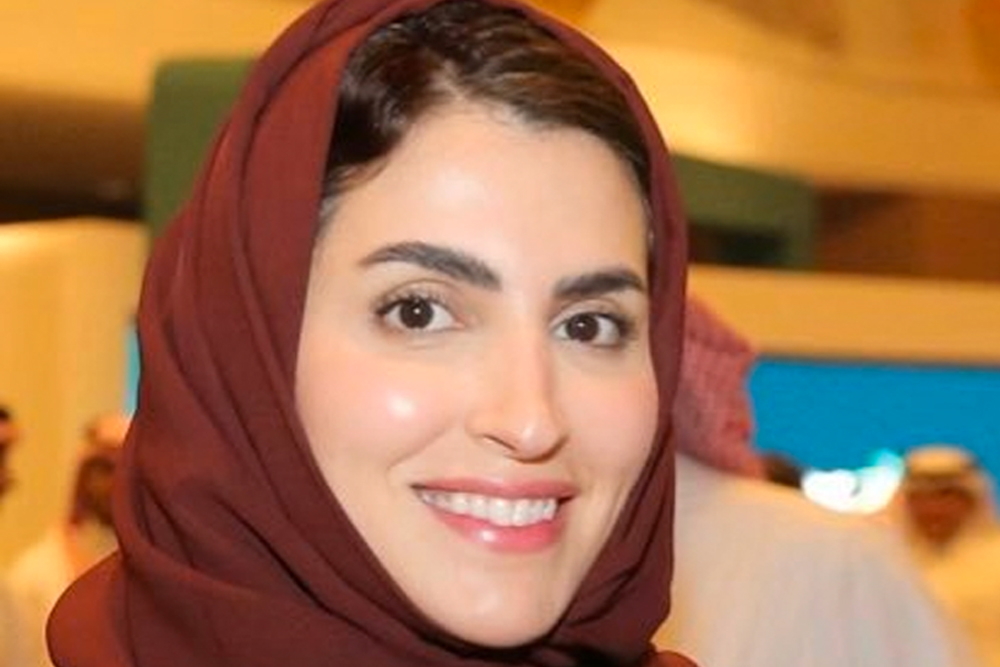 Since August 2020, Nourah Abdullah Alzaid has been the Chief of Staff to the Minister at the Ministry of Communications and Information Technology in Saudi Arabia. An expert in digital economy, she is a highly experienced professional and has conveyed strategies to the US, France and across the Middle East.

Moreover, Alzaid is an active member in several government committees and chairs the council for women in the communications, IT, space and innovation sector. Her role works to Saudi women to work in the private sector and raise their profiles and participation in Saudi’s burgeoning labor market.

Nourah Abdullah Alzaid studied English Language and Literature at King Saud University, getting her bachelor’s degree in 2010 before working for GE Healthcare, a global medical technology and digital solutions innovator. Prior to taking on her role as Chief of Staff to the Minister at the Ministry of Communications and Information Technology, in 2019 Nourah worked as general manager of the secretariat of the National Committee of Digital Transformation and climbed the career ladder becoming a business operations specialist, and was later promoted to promoted to commercial operations leader in 2014.

This year will be the first time that Tuwaiq Sculpture has used Saudi Arabian stone, notably granite and sandstone. https://t.co/j4vyP7hnkh

In October 2015, Alzaid became manager of GE’s center in Saudi Arabia for global operations. One of her main responsibilities was to improve the productivity of the Saudi team to meet the company’s global standards. Eight months later, she became a senior program manager, and in 2018, she worked as a government affairs and policy leader for Saudi Arabia and Bahrain, where she served as a liaison between the company and the two governments.

"I’m looking forward to returning to Saudi Arabia in a few months to kickstart my 2023 season and build on my 2022," said tennis star Lydia Ko, who remembered her time at the Aramco Saudi Ladies International fondly.https://t.co/zem9wjpUn2

In the latter part of 2018, Alzaid became a government affairs and policy director at Baker Hughes before joining the National Digital Transformation Unit. She has since worked across a number of transformational initiatives, such as working on the first all-female center to conduct administrative services procedures in the Kingdom between Saudi Aramco, General Electric and Tata. This initiative works towards Saudi Arabia’s key goals to create more job opportunities and economic diversification.

Last year, she won the Arab Government Excellence Award for the best Arab government employee, which was awarded by the Arab Organization for Administrative Development.