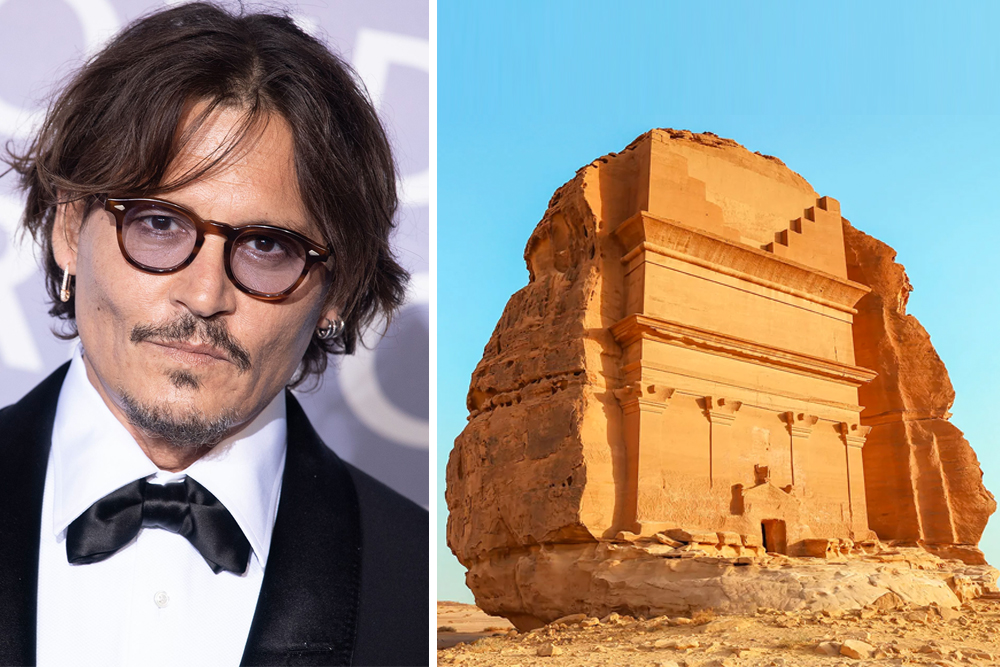 Al Saud had posted the selfie with Depp to Instagram over the weekend and captioned it, “Good times,” and hashtagged #alula.

Seeming to be on holiday in Saudi Arabia at the moment, exploring the most breathtaking area in the kingdom, Johnny Depp is in fact a special guest of the Royal Commission of Al Ula. Following Al Saud’s post on Instagram, Mo Al Turki, who heads the Red Sea International Film Festival in Jeddah, Saudi Arabia, commented “you are lit” in Arabic, with Swizz Beats also commenting with fire emojis.

The kingdom’s Minister of Culture and Governor of the Royal Commission for Al Ula’s post comes after the announcement that the Red Sea International Film Festival will back Johnny Depp’s forthcoming period drama in which he will play King Louis XV opposite French director and actress Maiwenn, who will star as the titular 18th Century courtesan Madame du Barry, entitled, “Jeanne Du Barry.” The film will also star Pierre Richard, Benjamin Lavernhe, Noémie Lvovsky, Melvil Poupaud, India Hair and Pascal Greggory. 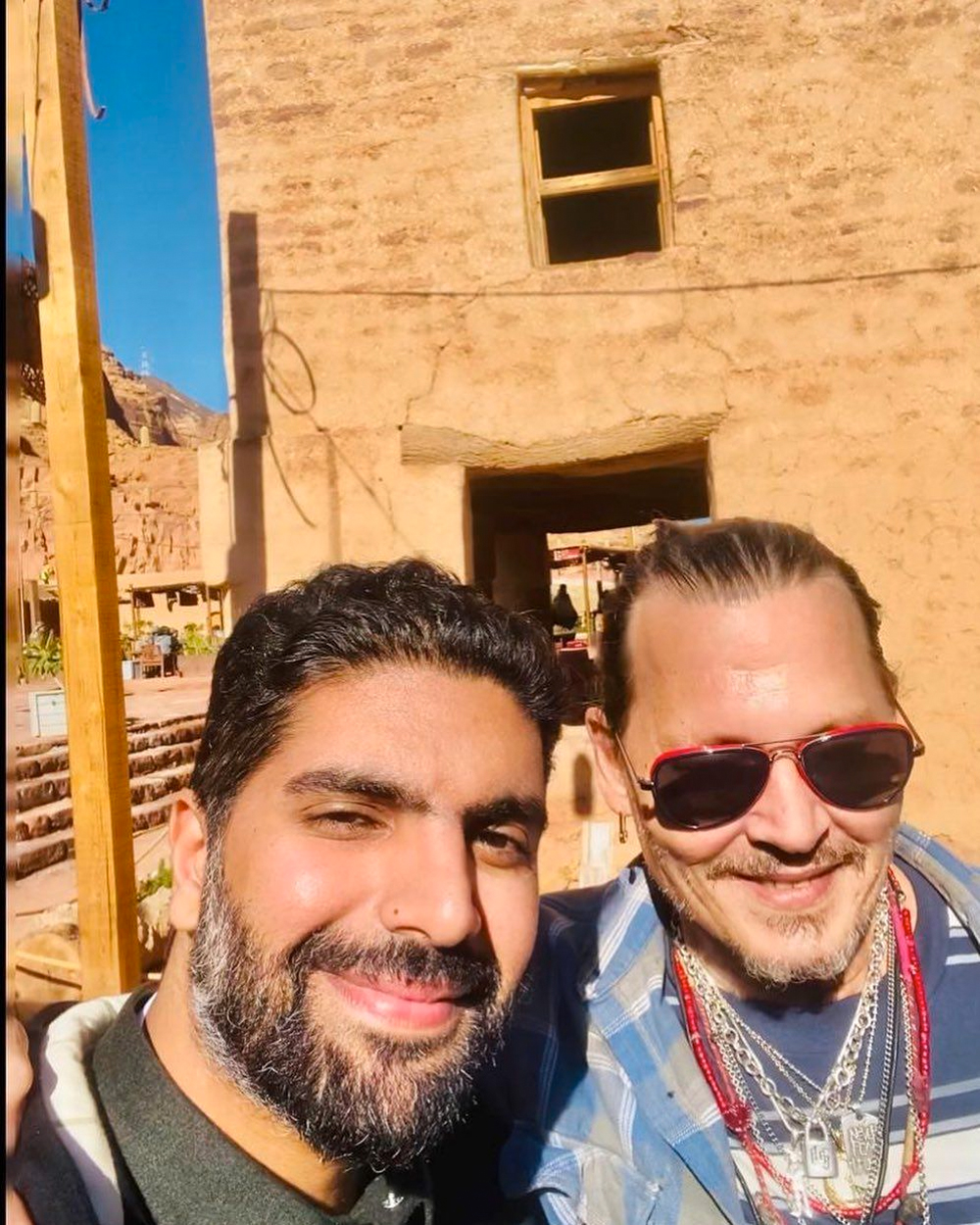 The Red Sea International Film Festival will provide post-production support for the upcoming film, and will be the first time that the foundation will be co-producing a French feature length production. In an official statement, the festival conveyed that “backing “Jeanne du Barry” was part of its ongoing mission to support distinctive filmmaking and champion visionary female talent both on and behind the camera from around the world.”

Saudi’s Red Sea International Film Foundation has supported the production, development, and post-production of around 170 films from all over the Arab world and Africa since it was established in 2019.