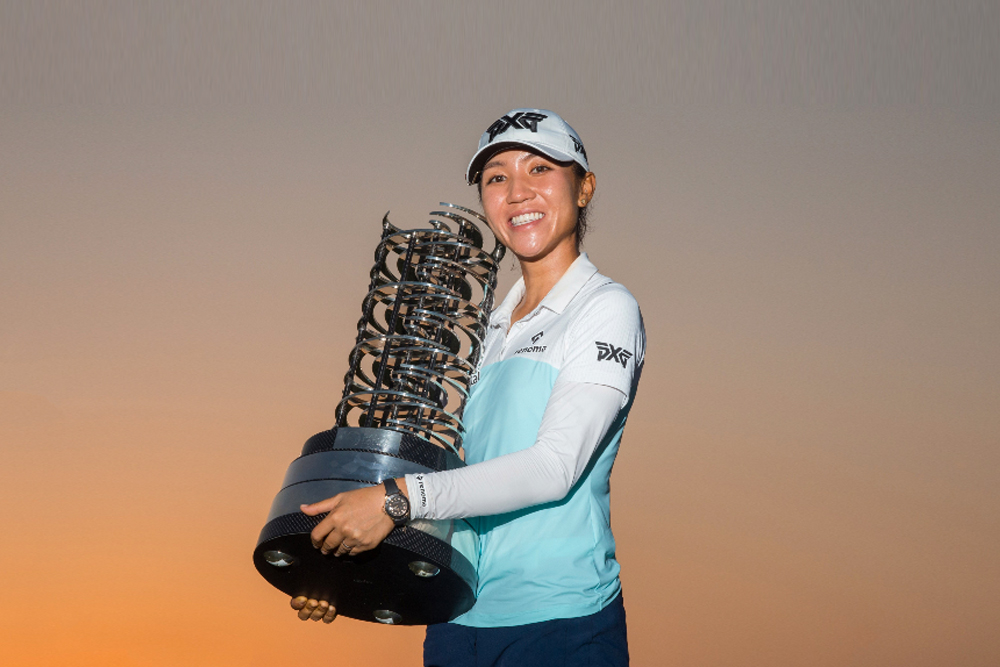 Ko, the 2021 champion, has been confirmed to head a top-tier field at the Royal Greens Golf & Country Club from February 16–19, 2023, for the Aramco Saudi Ladies International presented by Public Investment Fund (PIF). Additional elite golfers are expected to be revealed in January.

The groundbreaking event, the inaugural LET tournament, has already revealed a large prize money increase to $5 million that will exceptionally match the men’s event.

When the New Zealander, at just 17 years old, ascended to the top of the golf rankings in 2017, she did so as the sport's youngest player ever. She surpassed Nelly Korda to take over as the No. 1 player in the Rolex Women's World Golf Rankings last month, returning to the top of the list for the first time since 2017. Ko, who had three LPGA Tour triumphs and nine additional top-five finishes in 2022, has held the title of greatest golfer in the world three times. 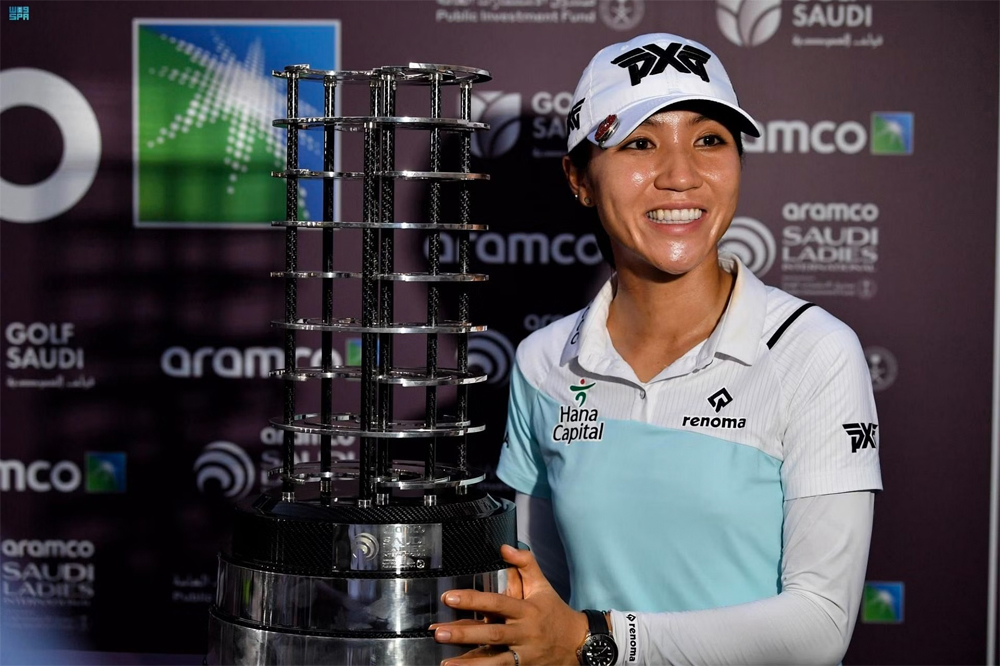 The third event on the LET calendar this year will be the Aramco Saudi Ladies International sponsored by PIF. It will be the first of two visits by the tour to the Kingdom in 2023, with the popular Aramco Team Series tournament scheduled for later in the year.

This year will be another best-ever season for the Tour, with players competing for a piece of the LET's highest ever prize money pool thanks to the event's huge prize money rise to $5 million and the five $1 million Aramco Team Series tournaments that will be held again in 2023. 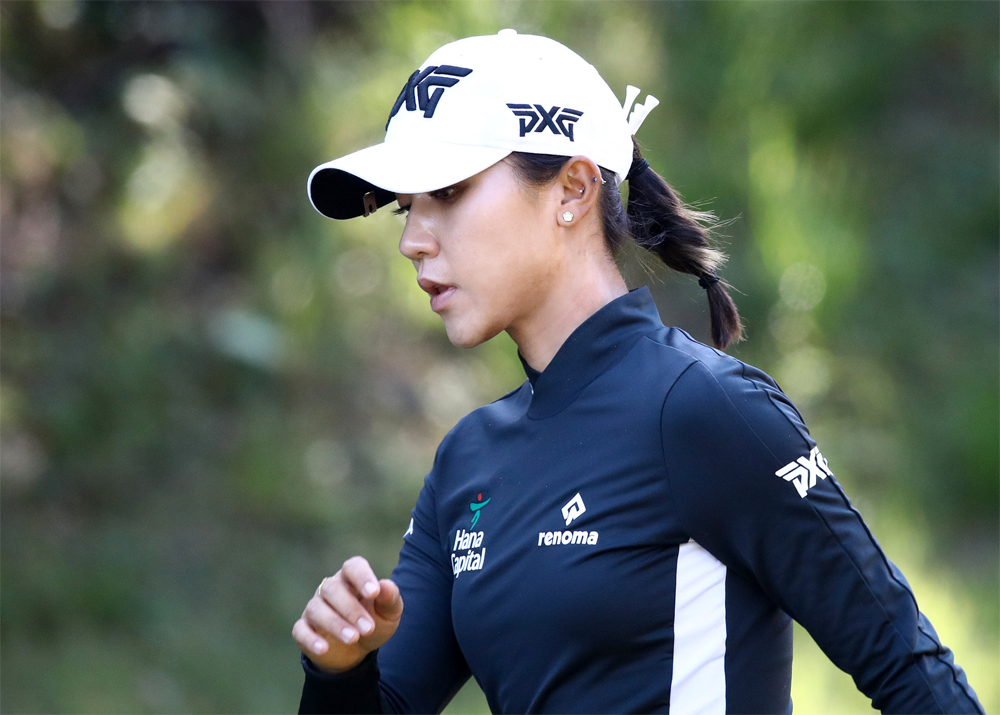 Deputy Chairman and CEO of Golf Saudi, Majed Al Sorour, stated: “We aspire to continually elevate the game of golf locally and globally to inspire homegrown golfers in Saudi Arabia. The increased prize purse for the upcoming Saudi Ladies International reflects the commitment of Golf Saudi, Aramco, and all the sponsors and partners of the tournament, to advance women’s golf while having a direct impact on the game on the ground here in Saudi Arabia.”