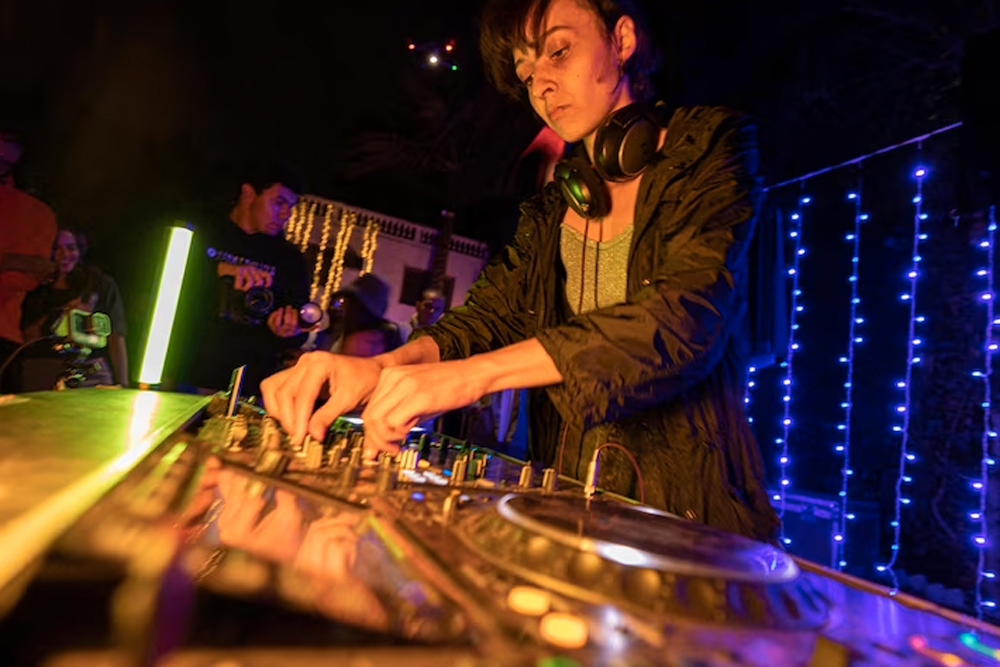 Female DJs in Cairo are part of a generation of women who are reshaping Egypt's underground electronic music world. The music business continues to be dominated by men in Egypt's patriarchal society, and electronic music performers are marginalized and often even outlawed by the nation's conservative cultural elite.

For years, female partygoers have lamented being harassed on the dance floor, and many revelers claim that major clubs are too expensive. Young female DJs are now establishing their own paths and working to make parties more welcoming to both artists and partygoers. 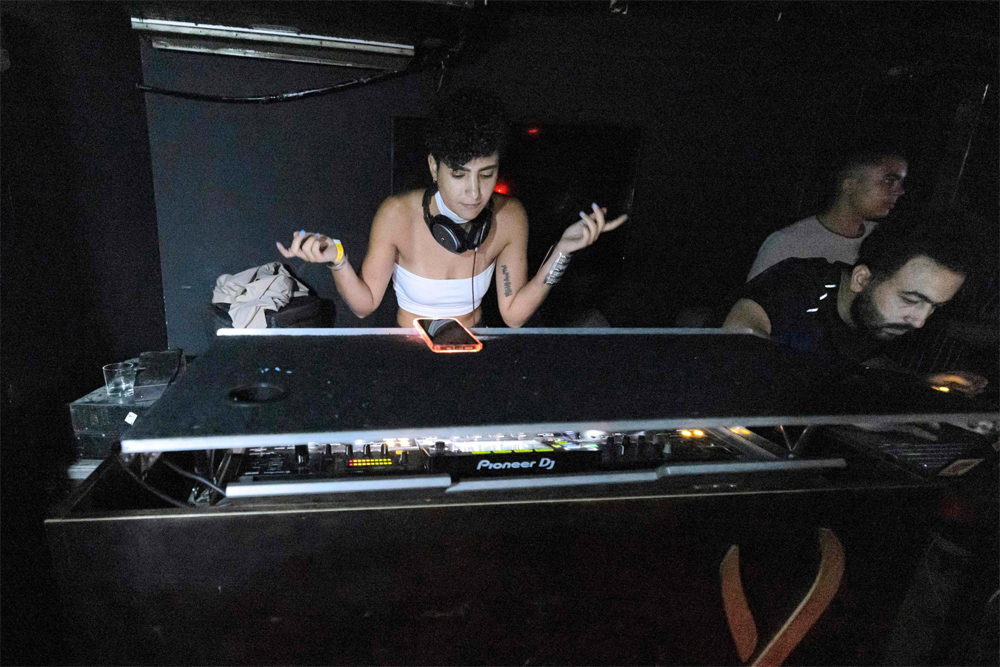 According to Amsterdam-based Yemeni music writer and sometimes DJ Hala K, the Egyptian capital's modest but thriving electronic music scene is "booming." By phone, she told AFP that prospective musicians were drawing inspiration from female DJs from the area, citing Palestinian Sama Abdulhadi, who has played in Egypt, France, and at Coachella, the biggest music festival in the US.

A7ba-L-Jelly, a DJ and promoter, created her own collective to help diversify the underground electronic dance music industry in terms of music, gender and social class. The Arab Barometer public opinion research network found that in 2019, more than 90% of Egyptian women between the ages of 18 and 39 reported having encountered some type of sexual harassment.

DJ Yas Meen Selectress from the Nile-side dance club lamented the lack of designated areas for playing their music, irrespective of gender. “To be simply defined by one's gender is reductive," says the late-20s DJ who splits her time between Cairo and New York. She also added, “Traditions, society and other factors mean that there are fewer women than men in the scene.” In the 104 million strong nation, less than 20% of women are formally employed. 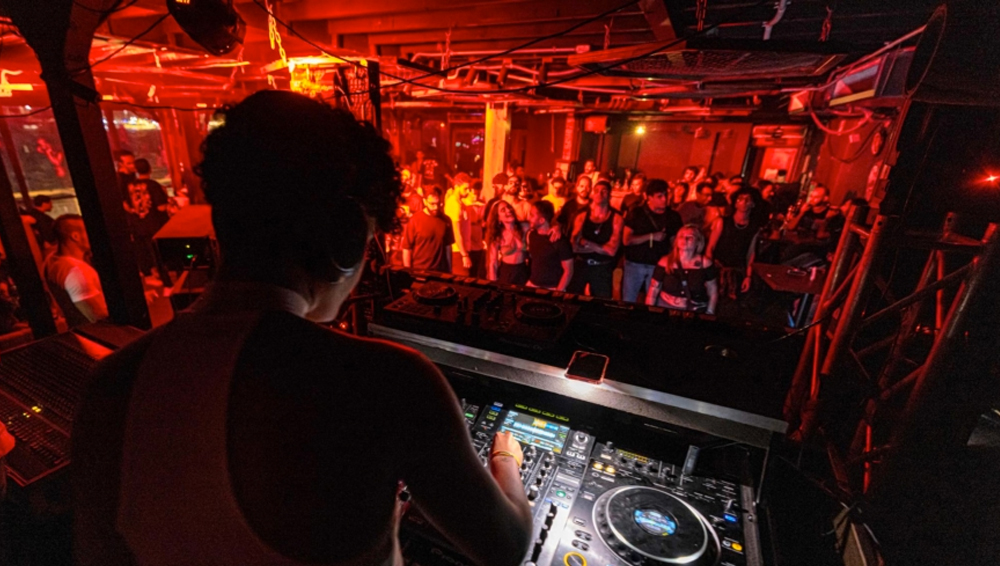 It serves as a selling factor for others like Dalia Hassan. She has established a reputation for herself performing at women-only parties all around the world, from Cairo to Riyadh in Saudi Arabia to Sanaa in Yemen.

The absence of female DJs conflicts with Egypt's long history of female artists, according to researcher Hajjer Ben Boubaker, who is based in France. The Arab cultural scene has always had a strong representation of female vocalists such as Umm Kalthoum. However, she continued, "women are hardly represented in the Egyptian electro mahraganat scene, which is the most popular music nowadays.”

Mahraganat has outspoken lyrics that address issues like love, power, and money and mainly utilizes computer-generated and synthetic rhythms. As part of a push to "preserve public taste," the nation's musician union declared late last year that it was banning the genre.