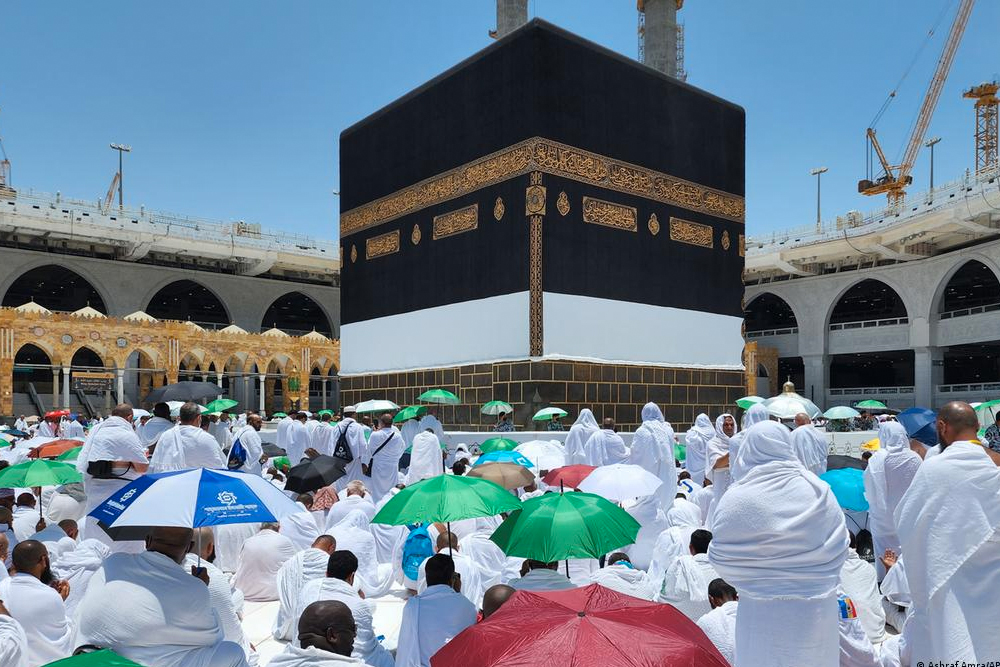 On the third day of the Hajj Expo 2023 in Jeddah, discussions focused on maintaining law and order and hospitality.

The necessity of the safety and well-being of pilgrims and Umrah performers was highlighted in the first panel, Transportation Services and Crowd Management: Effectiveness and Safety. Additionally, it discussed the efficiency and grade of the services offered by the various modes of transportation. 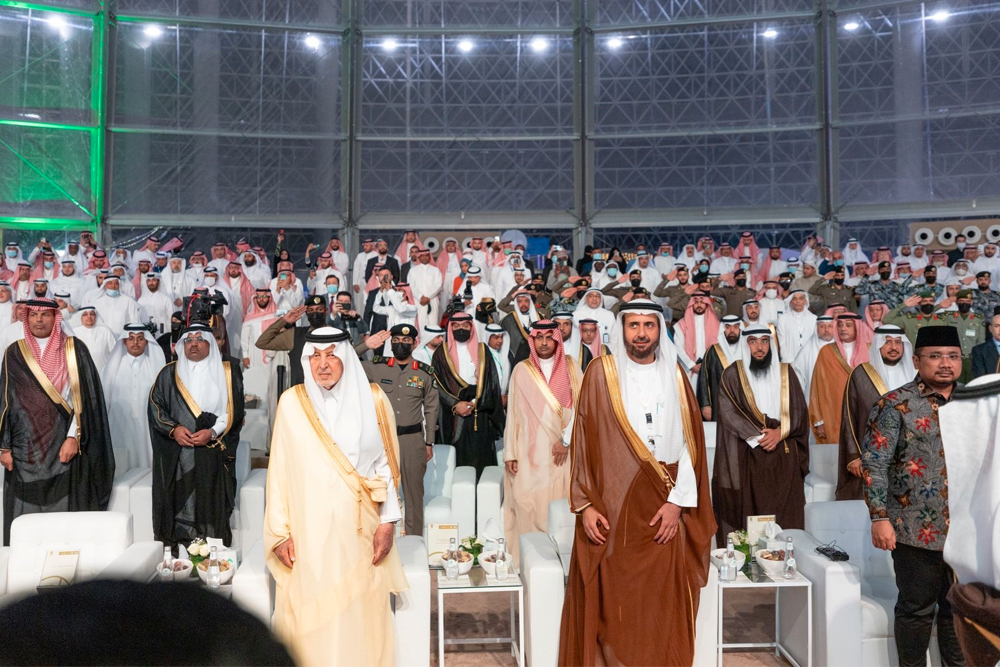 Al-Matihi said every zone in the Grand Mosque had a restricted capacity, and the existence of gates, escalators, entrances, and bridges had to take that into consideration.

Al-Harbi predicted that throughout the season, the Hajj metro will be completely functioning and at capacity. The ability to transport 72,000 passengers per hour, he continued, will be provided by 17 express trains. In addition, 35 SAR trains will run between its two stops and Makkah, Madinah, and Jeddah.

Iraqi emphasized the part played by SAPTCO and the Hajj and Umrah firms in delivering effective transportation services for pilgrims. The Ministry of Hajj and Umrah strives to offer lodging and hospitality services to accommodate the growing number of pilgrims and performers and to increase the capacity of holy sites for their protection and comfort.

The slums of Makkah have been improved, according to Khalid Al-Amoudi, CEO of the Jabal Omar Development Company. The development's first phase of construction saw the addition of more hotel rooms, and in the second phase, the business hopes to construct marketplaces and other hotels to improve pilgrims' experiences. 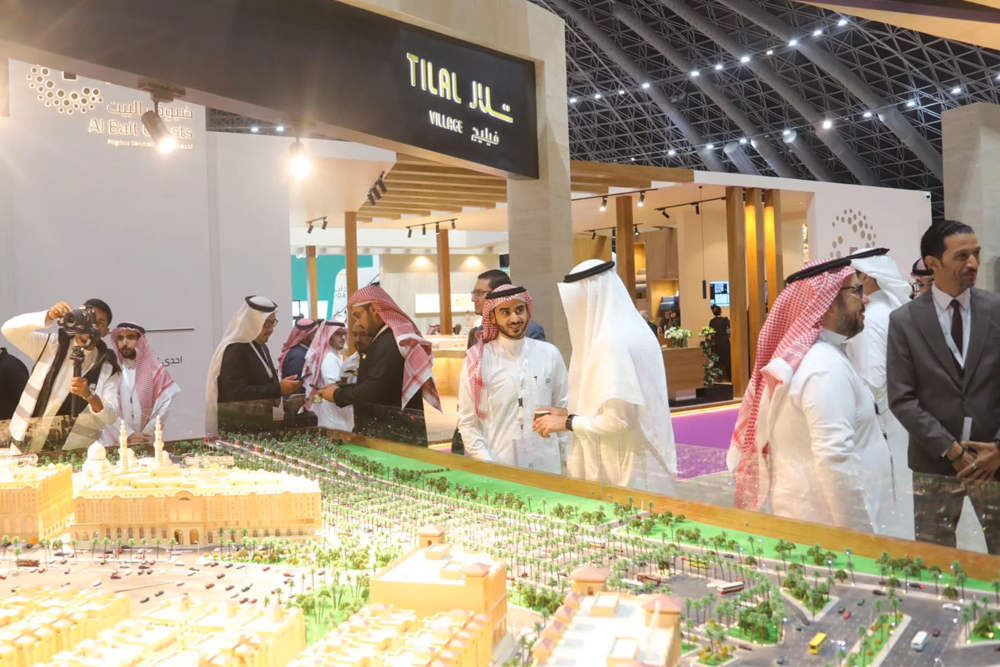 Ahmad Bin Madhi, chief investment officer of Rua Al Madinah Holding Co., made a statement at the event's conclusion about the company's plans to build more than 46,000 hotel rooms and several shopping and entertainment venues around the Prophet's Mosque in Madinah by 2030.

The business was established in August 2022 as a Public Investment Fund initiative. By constructing businesses, homes, and lodging facilities, it aims to improve the cultural experience of visitors while enhancing the religious journey of pilgrims.