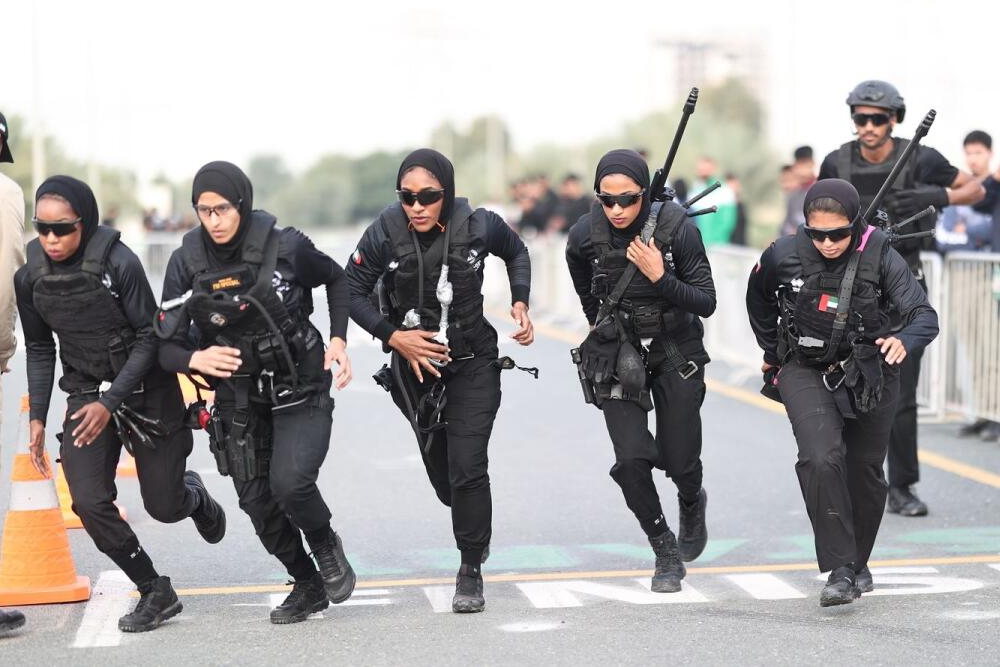 The Dubai Police General Command announced the force’s first all female SWAT team in a bid to encourage and empower women across each of their policing disciplines. According to Dubai Police’s commander in chief, female officers are continually smashing the glass ceiling and are breaking stereotypes by conquering certain areas of work that are predominantly dominated by men.

Lieutenant General Abdullah Khalifa Al Marri, commander-in-chief of Dubai Police, reiterated that Dubai’s police force is proud of its female personnel, who show ambition and keenness in training themselves to master every challenging field and specialization within this sector. 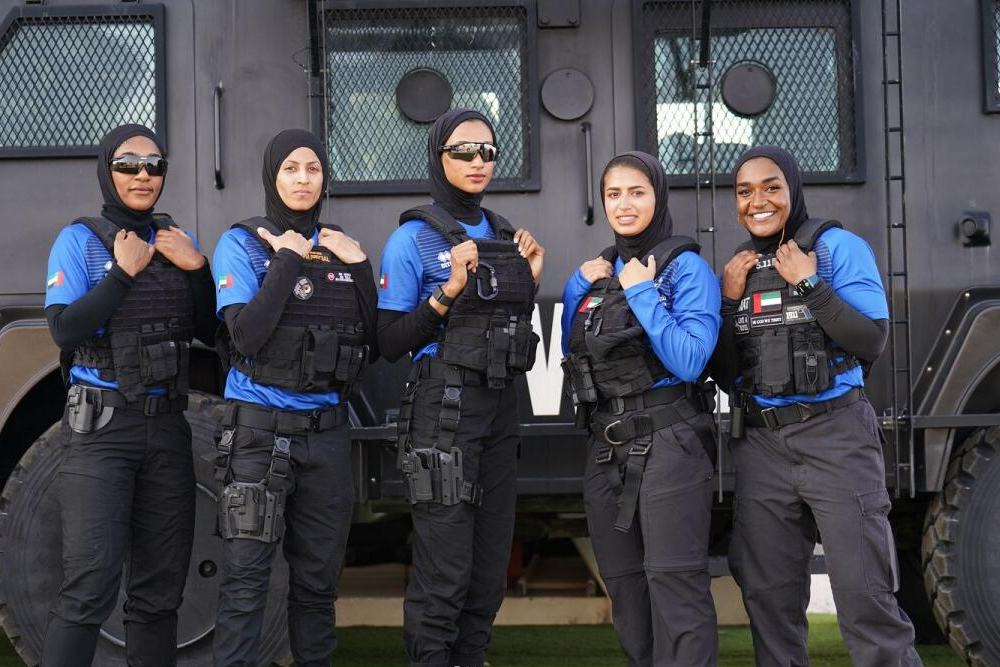 Al Marri stated, “Our female officers break the norm by conquering specializations and fields that were dominated by men. In fact, women in Dubai Police have always been present across all departments and have played vital civil and military roles. They have also held senior ranks and proudly represented the force in many local, regional and international forums and events.”

The Dubai Police commander in chief held a meeting with the all-female SWAT team, and praised them for their winning scores during the 5th Police Championship for Specialized Teams in Alrowayya, Dubai. He also added that they have established “a significant added value to the police work and are role models for their peers towards perseverance and excellence.” 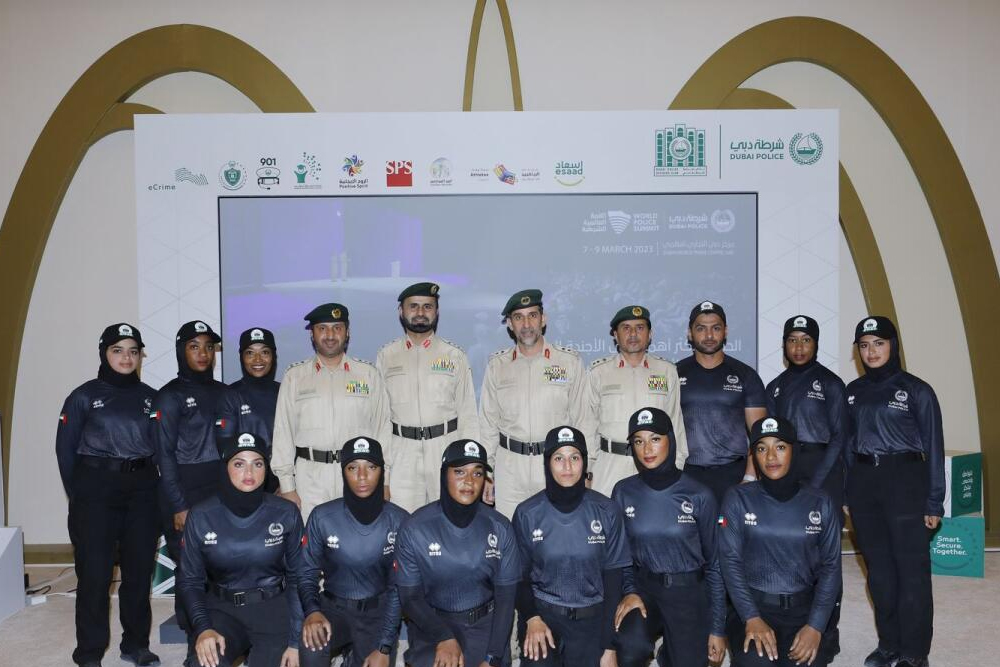 Brigadier Obaid bin Yarouf Al Ketbi, acting deputy director of the General Department of Organisation Protective Security and Emergency and chairman of the Organising Committee for the UAE SWAT Challenge 2023, also stated that team members had been selected based on a set criterion and their passion for working in this field. “They have received specialised training covering every aspect of SWAT missions, including tactical shooting, raids, snipers and endurance,” he said.