What We Know About Super Bowl's Rihanna Performance 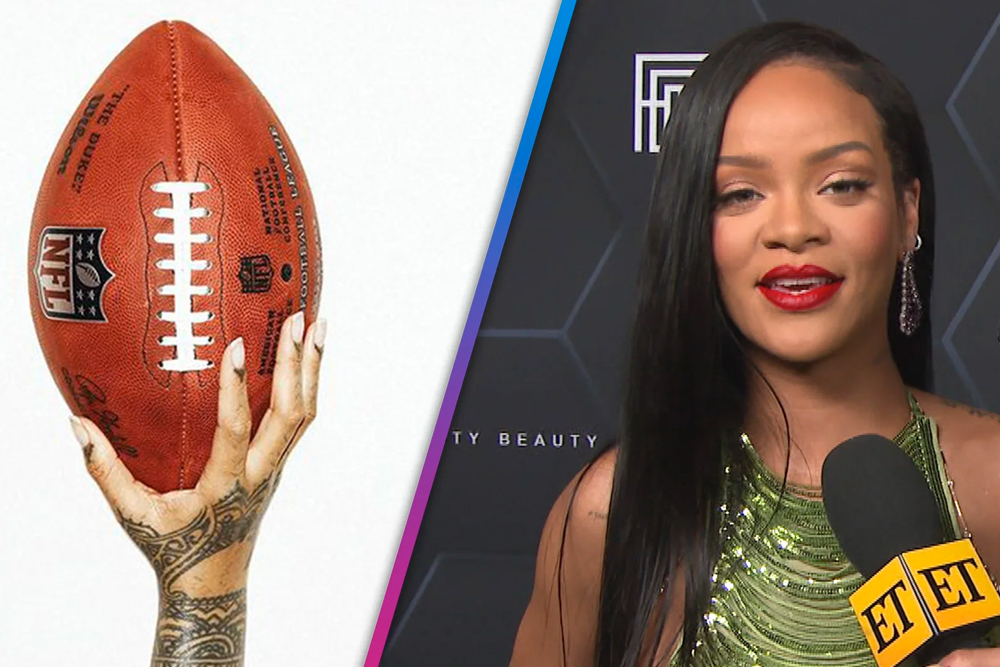 Next month, on February 12th 2023, to be precise, Rihanna will be taking to the stage to perform at the 2023 Super Bowl Half Time Show. We haven’t heard a single peep of new music from the entrepreneur, singer, songwriter and new mother, since 2016 when she dropped her last studio album, Anti.

Since then, she launched her very own beauty, lingerie and fashion line, Fenty and SavagexFenty and remained focused on becoming an astute business woman – and we can’t say we haven’t been excited for her to perform her music once again – so this performance is a BIG deal for Riri fans across the world 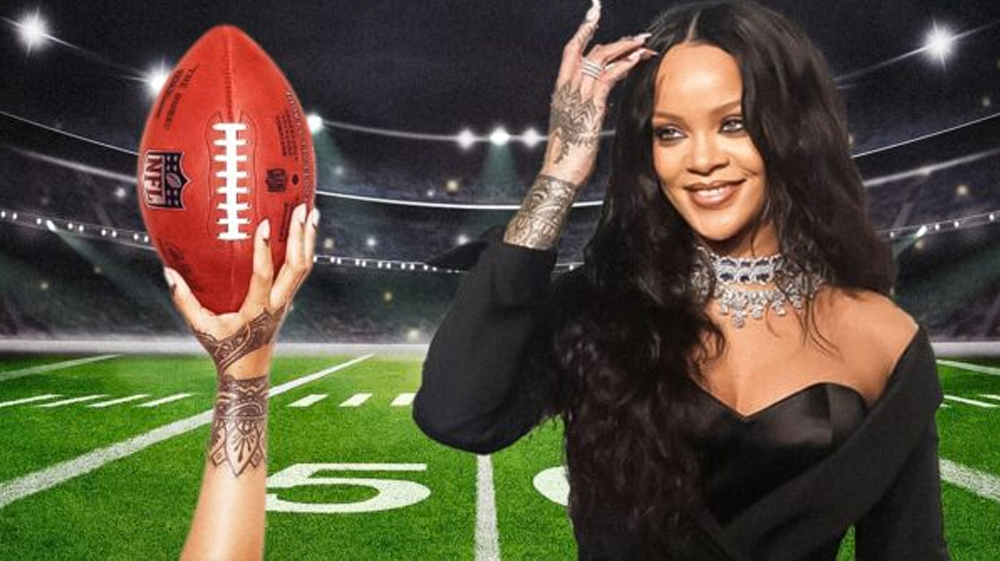 So what can we expect from her upcoming performance?
Only agreeing to take to the stage to perform once again, new mother Rihanna vowed that she would only “leave (her) baby for something special,” She had told ET “Nothing would have gotten me out of the house if it wasn’t a challenge like that. You could get real comfortable being at home as a mom, [so this is] challenging myself to do something that I’ve never done before in my career. I have to live up to that challenge.”

Her Super Bowl performance and what it will entail happens to be under wraps, but she did share in a recent interview that it will “incorporate different aspects of entertainment and things that I just enjoy and bring it to the stage.” She added, “I want to celebrate the music that I’ve made. The Super Bowl is one of the biggest stages in the world, it’s an entertainer’s dream to be on a stage like that,” she added. “But it’s nerve-racking. You want to get it right. You know, everybody’s watching. And they’re rooting for you. And I want to get it right.” 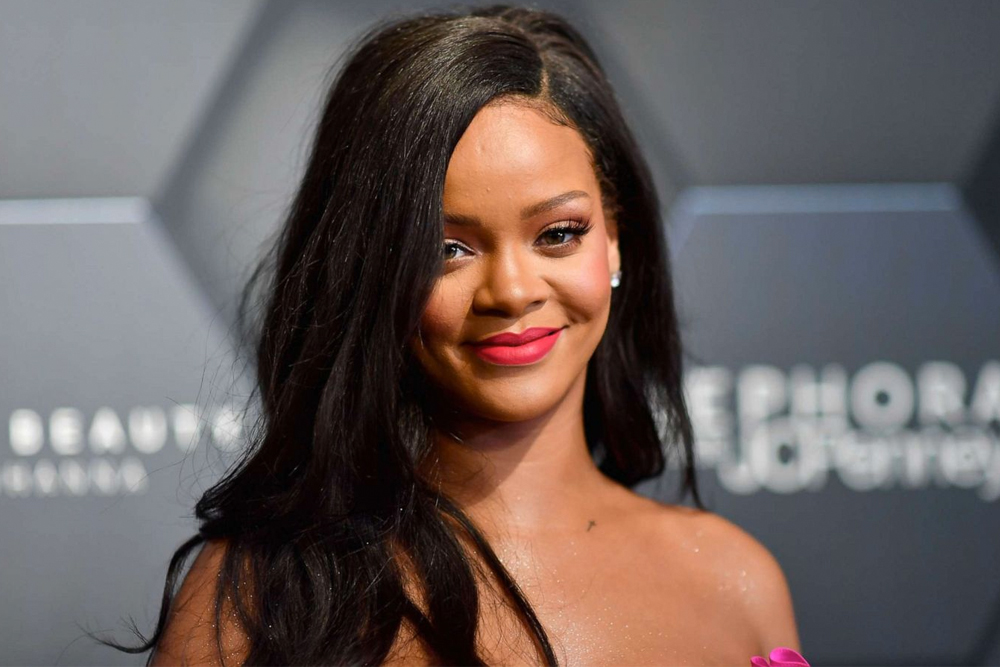 Rihanna fans who have been speculating about the star releasing new music may be disappointed as she firmly stated in an interview that performing at the Super Bowl was one thing and new music a separate journey altogether. Where there was no denial that she may be working on a new album, the award winning popstar did in fact release a new song after her 5 year hiatus, “Lift Me Up,” which was part of the Black Panther: Wakanda Forever soundtrack – and an exception as it was in honor of late actor Chadwick Boseman, who played a main role in the movie. 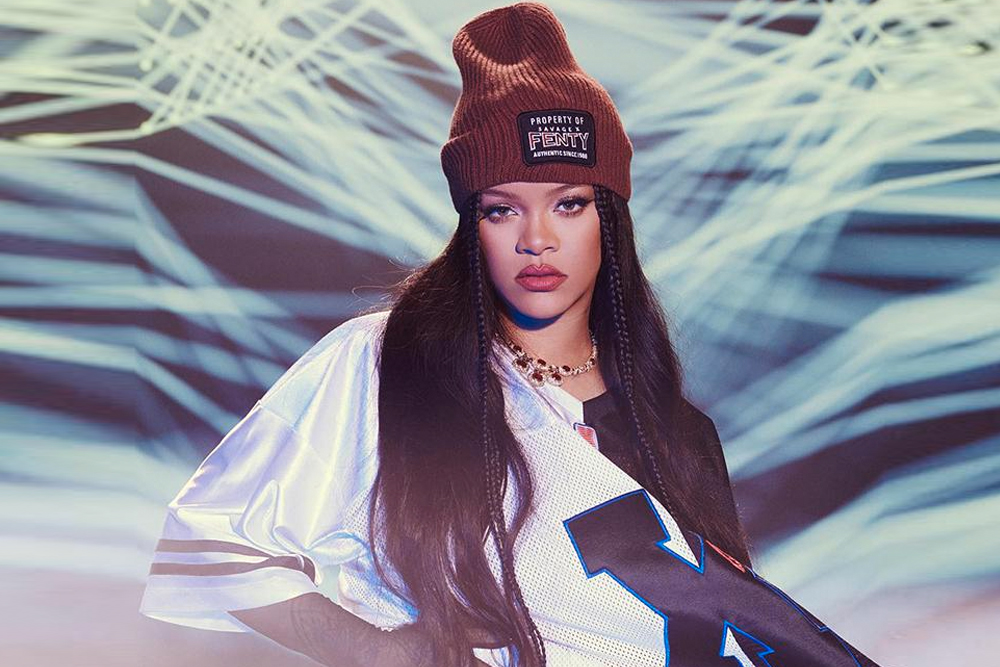 For those that want to be a part of every second of Rihanna’s Super Bowl performance, they may be able to follow her through her training and rehearsals as Apple TV+ have paid millions of dollars to document her return to performing. A source shared with Hypebeast, “She will be recorded during rehearsals and meetings in the lead-up to the big night and give an insight into what her life is really like now that she is returning to pop as a mum. Rihanna is a massive force to be reckoned with when it comes to music and so Apple has paid millions.”

We can’t wait to watch this half time show!