Shrek The Musical Is Making Its Saudi Debut 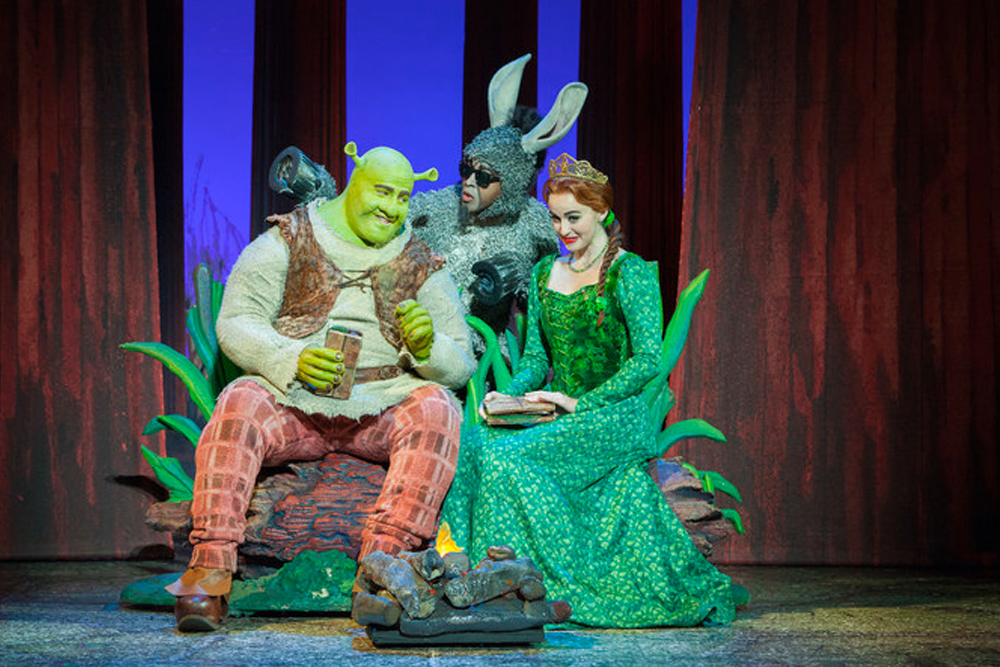 DreamWorks Theatricals & Broadway Entertainment Group have announced a new production of Shrek The Musical that will run in Saudi Arabia from 11th-28th.

Originally produced on Broadway by DreamWorks Theatricals & Neal Street Productions, this exciting new production is coming to Saudi Arabia for the very first time, for 21 performances at the King Abdulaziz Center for World Culture (Ithra). The show has been described by USA Today as a “big fun hit!” and by the Mirror as “joyous. The most fun you’ll ever have. A monster hit!” 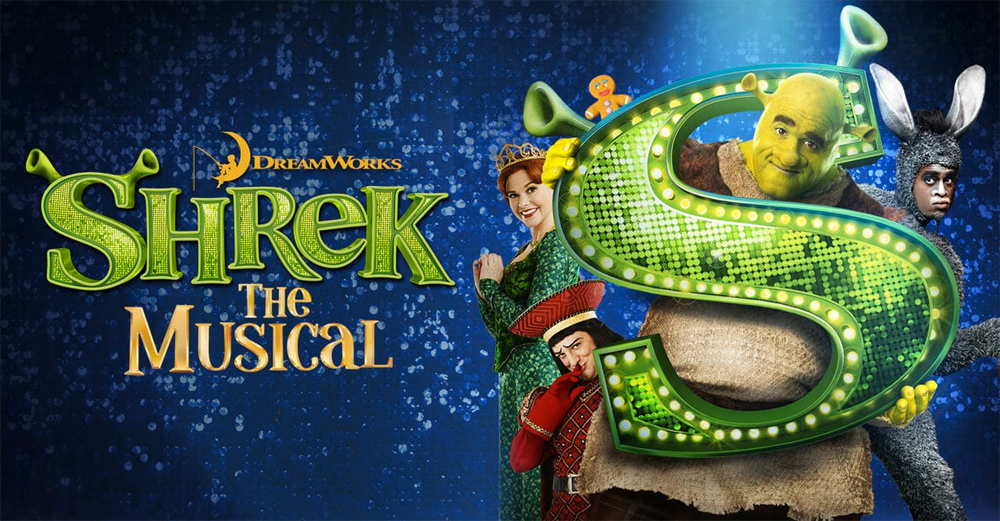 The King Abdulaziz Center for World Culture (Ithra) is a creative and interactive public space for workshops, performances, events, exhibitions and experiences. It offers an enriching journey for everyone by championing diversity, celebrating creativity and encouraging collaboration with the objective of energizing Saudi Arabia’s knowledge economy.

Ithra is Saudi Aramco’s most ambitious CSR initiative and the largest cultural contribution to the Kingdom. Through a compelling series of programs and initiatives, Ithra creates world-class experiences that bring together culture, innovation and knowledge and are designed to appeal to everyone. 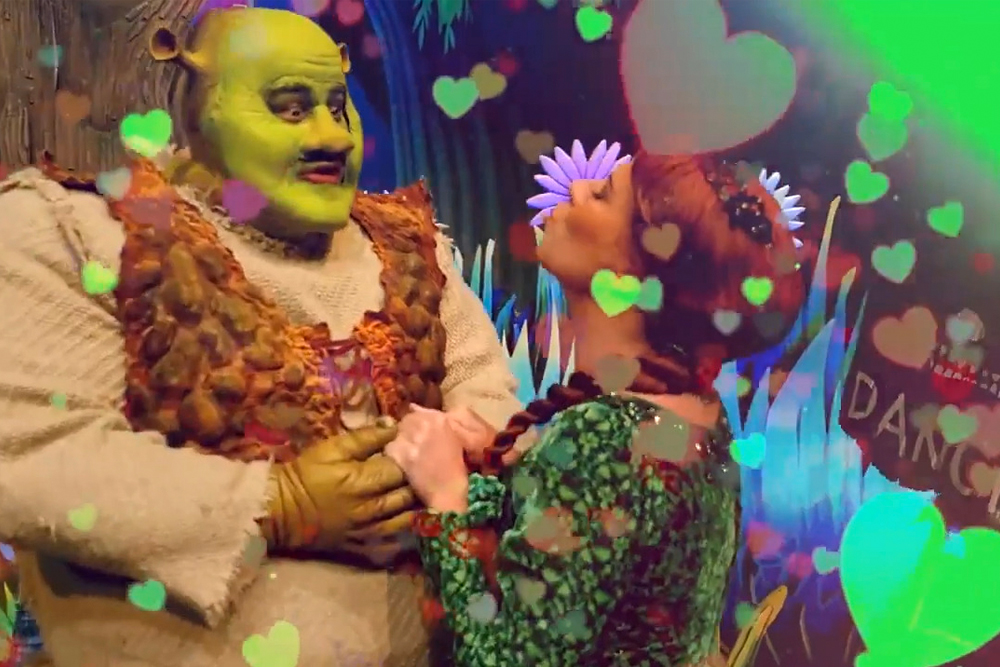 The musical production is based on the Oscar winning DreamWorks Animation film that started it all. 90 minutes of pure musical fun and magic, Shrek The Musical transports you to the Kingdom of Far Far Away, where you will fall in love with all your favorite characters from the movies – brought to life on stage with all the fairytale characters you know and love as they travel to Duloc, fight dragons and maybe even find True Love. 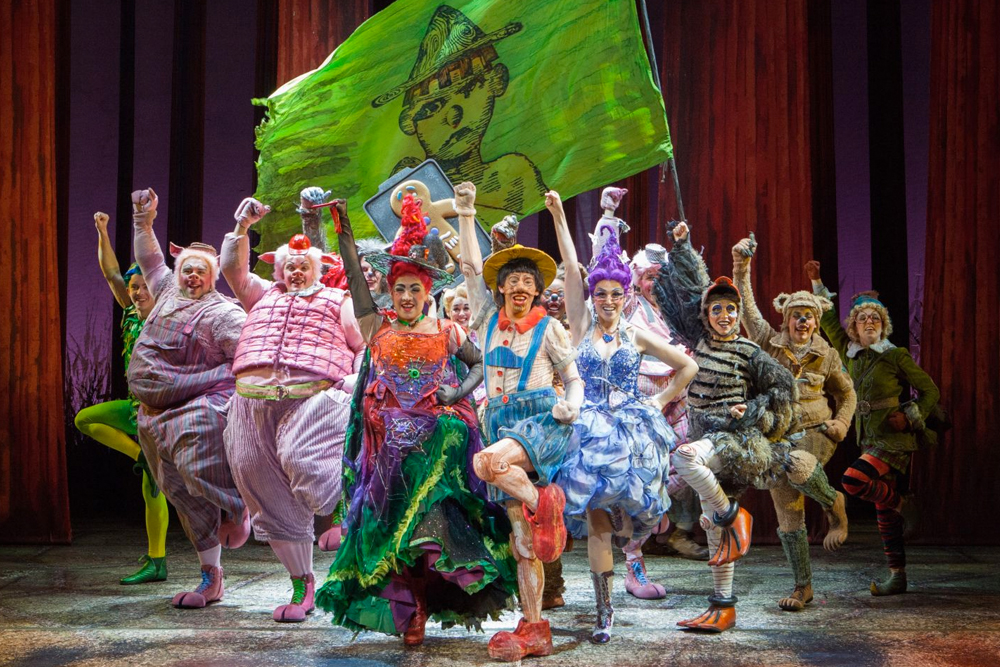 “We are thrilled that SHREK THE MUSICAL will be performed in places it’s never been before,” said DreamWorks Theatricals representatives, “and for families all over the world to experience their favorite ogre and fairytale creatures live on stage.”

Tickets are available at www.ithra.com.

By Amrita Singh
Events In RiyadhCool Events in Riyadh