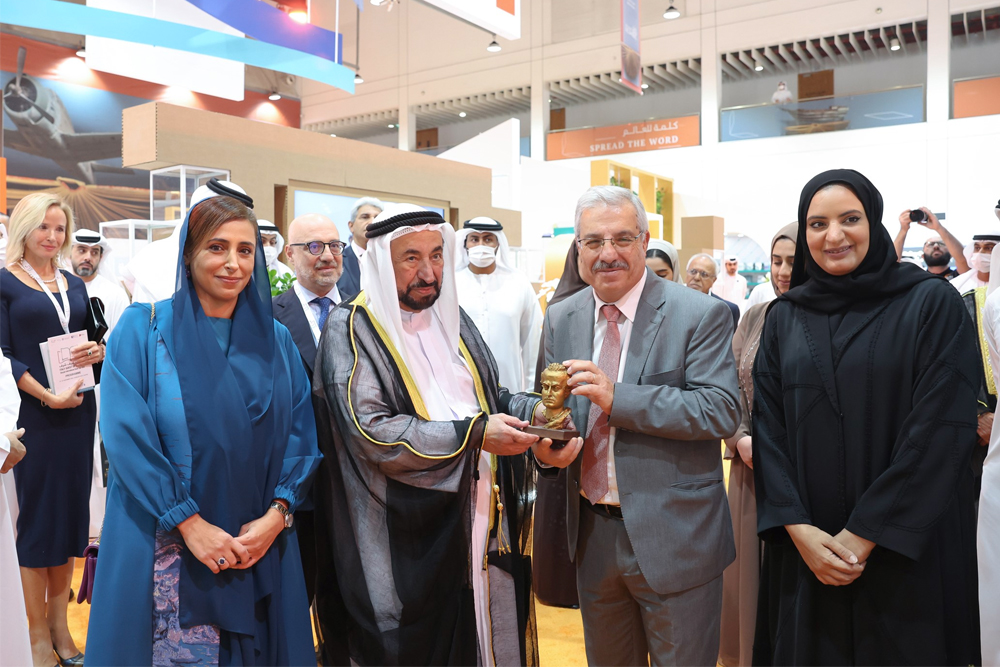 For many years, people have traveled to the Cedars of God, located in the town of Bsharri, Lebanon, which is also the birthplace of the renowned poet and sculptor Khalil Gibran, who has a museum named in his honor.

A donation from the UAE emirate of Sharjah is intended to restore some of the museum's previous splendor after it had fallen into neglect in recent years.

Nearly a century after his passing, Gibran, who was also a philosopher and painter and whose most well-known works include "The Prophet," is still relevant and is one of the best-selling poets of all time.

H.H Sheikh Dr. Sultan bin Mohammed AlQasimi, Member of the Supreme Council and Ruler of Sharjah, has allocated a grant to restore The Gibran Museum in Bsharri, Lebanon.

High highness inaugurated the Gibran Khalil Gibran exhibit, A Window to the Soul, at House of Wisdom. pic.twitter.com/0gFa6SsTlj

Joseph Fenianos, head of the Gibran National Committee, told Arab News: “In Gibran’s books and writings, we find that he keeps calling for wisdom, awareness, and balance that are needed at all times.

“We live in a world where justice, peace, and unity are missing and where anger, disintegration, corruption, disorientation, and anarchy are reigning.

“Reading Gibran is to respond to his pleas to reject barriers separating nations and individuals and to reconcile reason and passion.”

The museum, which was formerly a cave used by monks in the seventh century, now has more than 400 of Gibran's paintings, along with a private library, furnishings, and manuscripts that were all relocated from his New York residence when he passed away in 1931. The town also has the writer's mausoleum.

The museum has had several difficulties in recent years as a result of Lebanon's economic difficulties. The cost of fuel made it impossible to maintain the building's energy supply, and demonstrations in 2019 reduced the number of foreign visitors—which had formerly exceeded 50,000 annually.

The UAE emirate of Sharjah stated in November that it will offer a grant—an initiative of their ruler Sultan bin Muhammad Al-Qasimi—to rehabilitate the Gibran Museum. 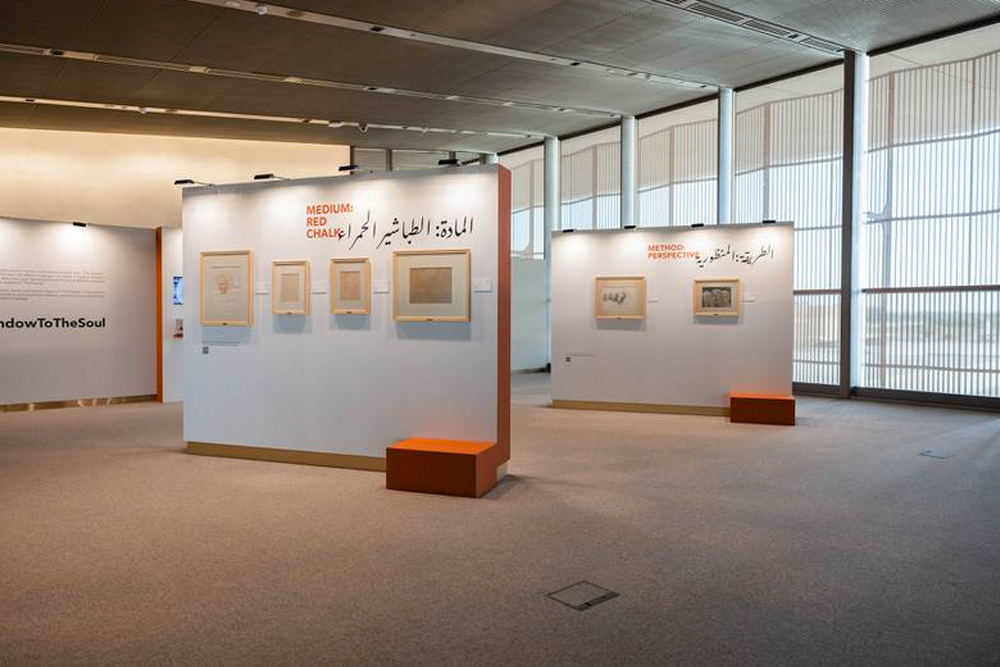 According to Fenianos, “The grant will run for five years and it is part of a series of initiatives by the ruler to recognize culturally valuable institutions in the region and the world.”

The funding will be used to conserve original artwork and books, improve the exhibits, make a documentary, and publish some of Gibran's writings.

Fenianos stated that the museum and Sharjah have had a long-standing relationship and that in 2015 the Sharjah Art Museum hosted an exhibition of Gibran's original artwork and writings. He went on to say meeting Sheikh Sultan bin Muhammad Al-Qasimi was an honor and he hoped to maintain the friendship with the UAE.