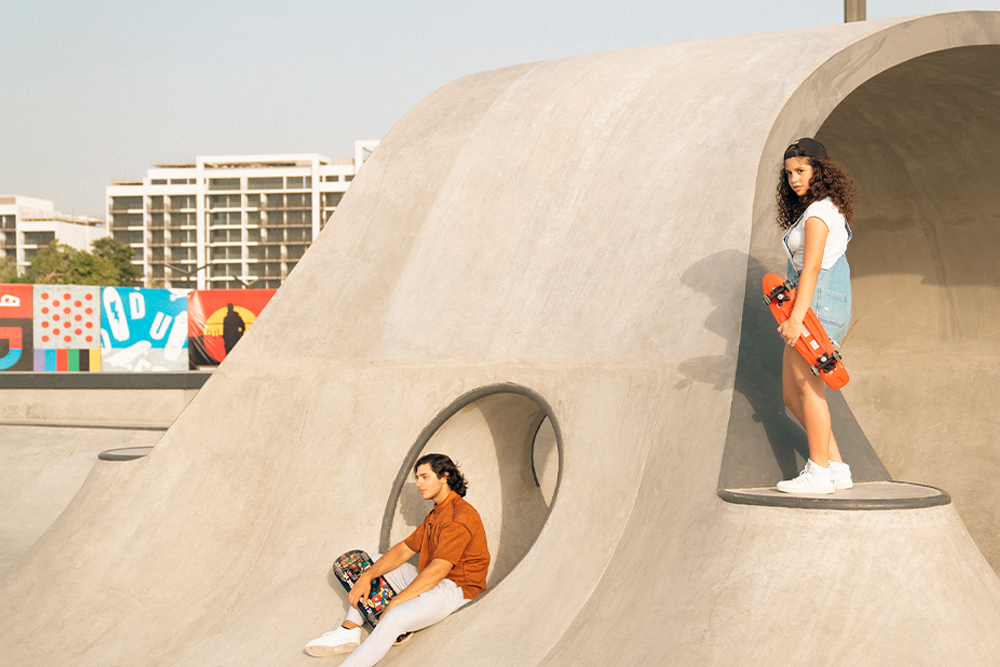 The governing organization for skateboarding, World Skate, has recently announced that two qualifying competitions for the Paris 2024 Summer Olympics will take place at the Aljada Skate Park in Sharjah. The best skateboarders in the world will visit the UAE in early 2023 also as a result of the construction of the region's best skate park, which is one of the sports with the fastest global growth.

The Sharjah competitions are a crucial stop on the road to Paris 2024 because it is the first time a pro-skating event of this caliber has ever been held in the Middle East. Over 300 professional athletes hoping to compete in the upcoming Paris 2024 Summer Olympics must earn ranking points to be eligible by competing in a small number of events. 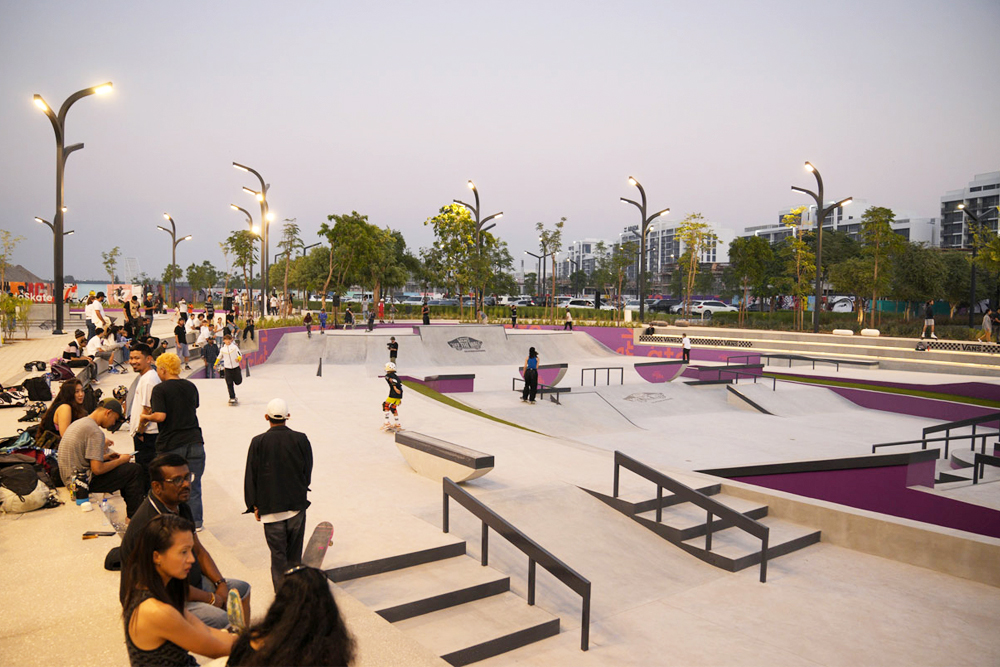 Some of the most well-known male and female skaters in the park discipline, like Keegan Palmer from Australia, Pedro Barros from Brazil, Cory Juneau from the United States, Sakura Yosuzumi and Kokona Hiraki from Japan, and Sky Brown from the United Kingdom, are invited. Jagger Eaton from the US, Kelvin Hoefler from Brazil, Momiji Nishya, Funa Nakayama, and Yuto Horigome from Japan, as well as Rayssa Leal from Brazil, are among the invited street specialists. 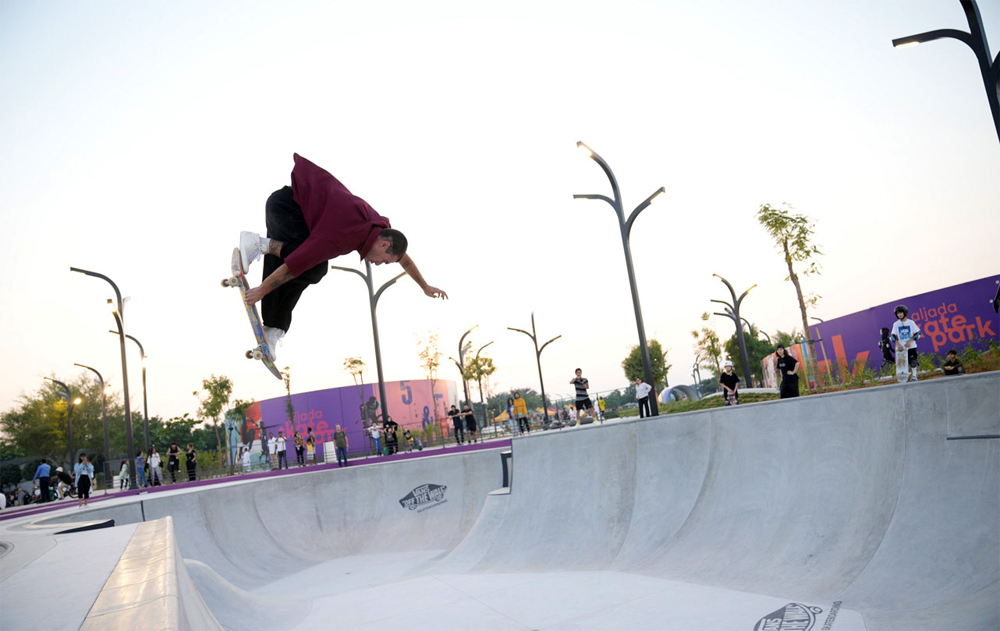 The facility is presently open for riding until January 15 when the Olympic qualifying competitions start.