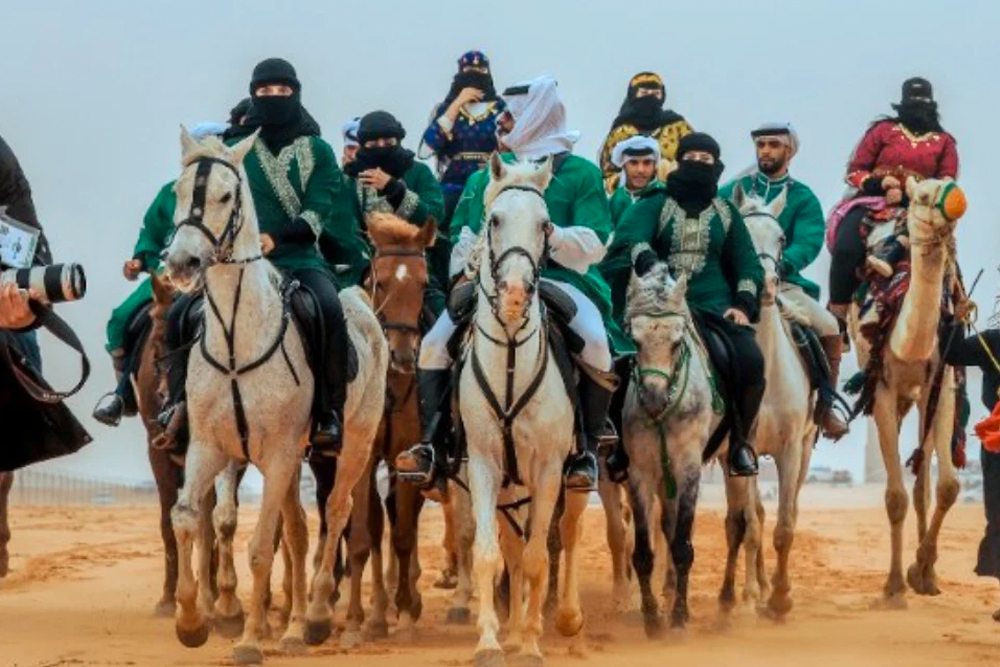 Thirty women competed in the Princess Nourah race as part of the seventh King Abdulaziz Camel Festival, which was held 130 kilometers north of Riyadh under the theme "Himt Tuwaiq." The contestants will appear in front of the public and the final panel of judges on Saturday, January 7, after which the winners will be declared.

Princess Nourah bint Abdulrahman, the sister of Saudi Arabia's founding monarch, King Abdulaziz, will be honored in this year's women's race, according to Camel Club Chairman Fahd bin Falah bin Hathleen. The club said in a statement that one of the main goals of their involvement in the event was to empower women. Former participant Munirah Al-Meshkhas took great delight in being the sole media professional to compete in the maiden women's race at the festival last year and she anticipates fierce competition this year. 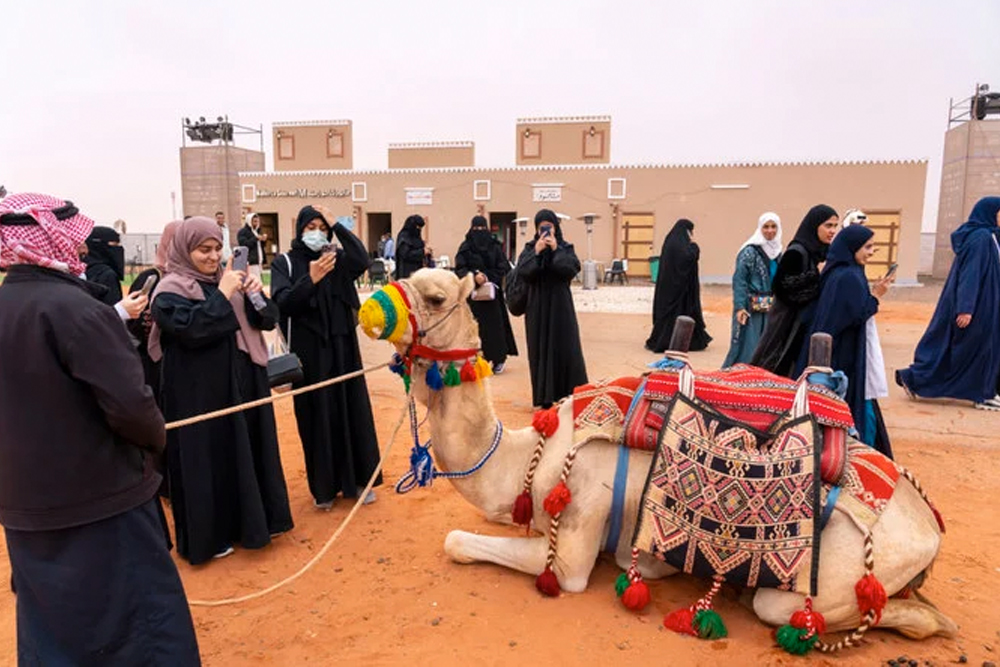 People from all over the world are learning about the region's rich cultural legacy through the event, which has regularly seen rising interest. Al-Meshkhas urged the festival's organizers to hold more women's races in the following iteration. She has committed to run in the event again the following year as soon as she secures a financial sponsor. One of the competitors, Nada Al-Busaily, is racing this year with a camel named Shaqha. She told Arab news, “My goal is to introduce my daughter to this experience, as the camel is a symbol of Saudi heritage, and we aspire through our participation to foster this legacy among our children. 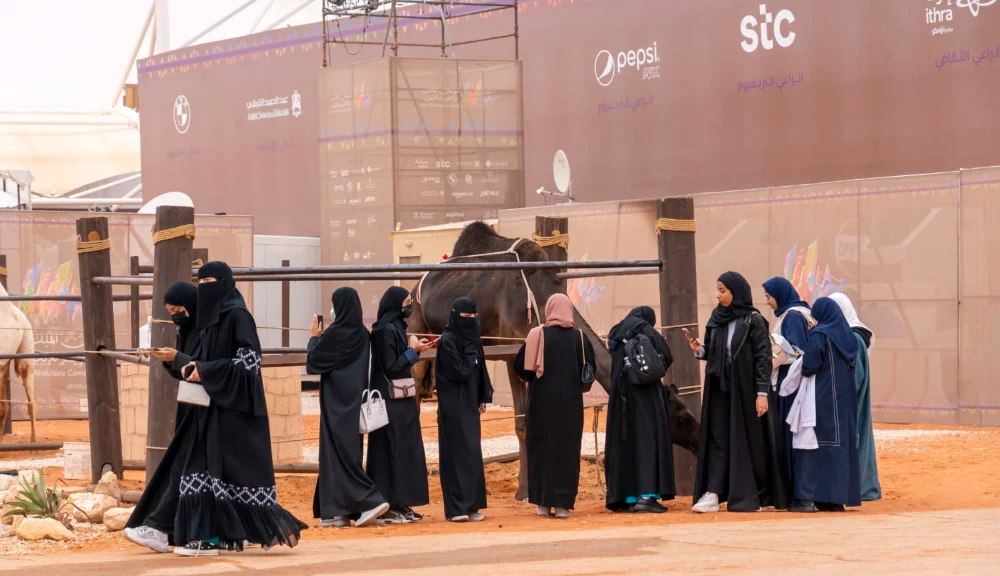 “Camels are a promising investment, and I encourage my daughters to enter the business, as it is a promising field in light of the current government support for women.”

The individual women's race, which was held for Maghatir camels of all colors, was permitted for the first time during the festival's sixth iteration. Each woman took part with just one camel. At the start of the sorting, ten competitors who were shown to the jury qualified. The top five finishers were Haya Askar in first, Rasma Al-Dosari in second, Malaz O'un in third, Lamia Al-Rashidi in fourth, and Dalal Al-O'taibi in fifth.