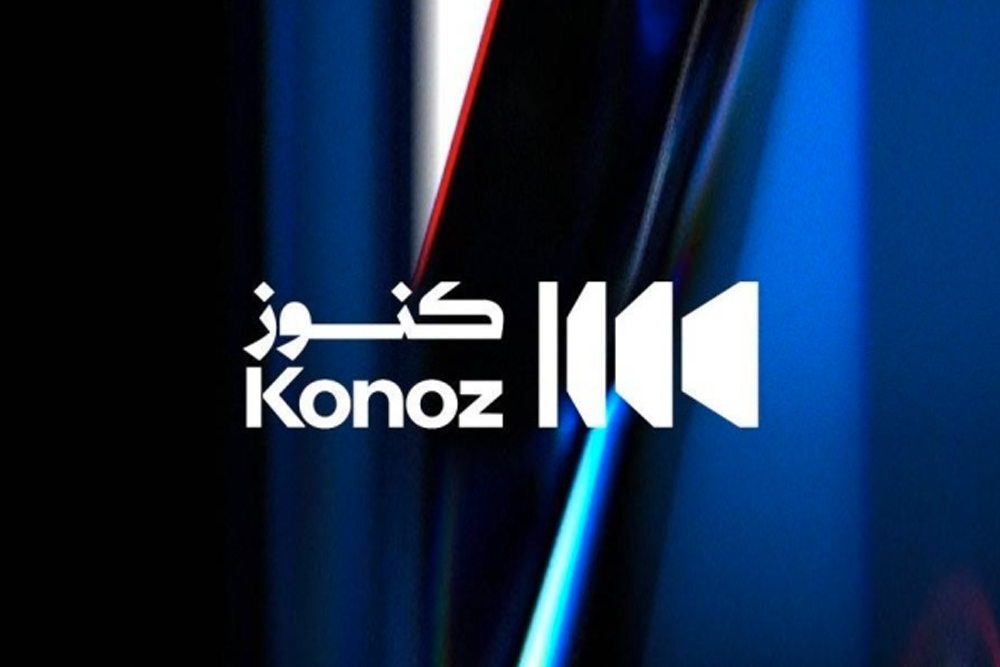 The "Saudi Konoz" initiative, one of the initiatives of the human capacity development program, was launched by the Ministry of Media under the patronage of the Acting Minister of Media, Dr. Majid Al Qasabi. The launch of the imitation took place on Wednesday during the Ministry of Media's final Media Excellence Award ceremony at the Abu Baker Salem Stage in Boulevard Riyadh City.

By collaborating with local businesses to create content of the highest international standards in the field of artistic production, to be directed at all groups, the Konoz initiative aims to document the cultural richness and civilizational and intellectual contribution of the Kingdom of Saudi Arabia and to highlight the success stories of Saudi citizens at all levels.

Abdullah bin Saad Al-Ahmari, the executive director of the Konoz initiative, said that the initiative's official launch fits into Saudi Arabia's Vision 2030 and the country's interest in fostering the production of local visual content to reflect the treasures that the Kingdom abounds in from all sides. He also noted that the initiative had finished a number of documentaries projects during the previous stage. More than six films have been released by Konoz in the past, most recently the "Saudi Atlas" series, which sought to emphasize the beauties of the Kingdom's cities through short films and found enormous success across many platforms.