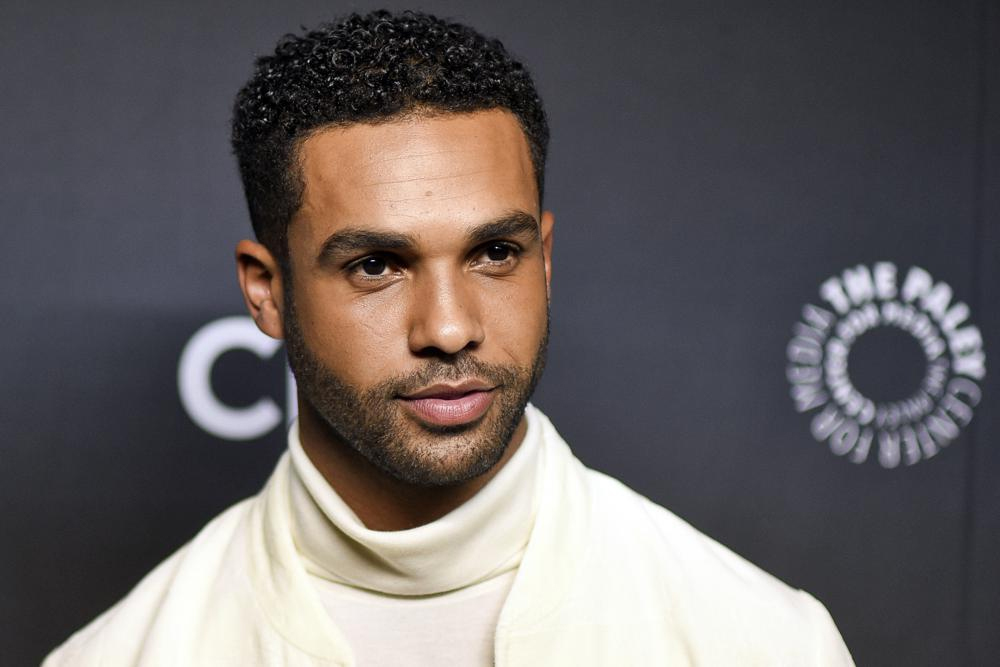 The weather outside may be frightful, but the myriad viewing options inside can be nothing short of delightful.

During interviews in recent weeks, The Associated Press asked celebrities promoting their own projects in Europe what they planned to watch this winter season:

LUCAS BRAVO and DARREN STAR (“Emily in Paris”):
“I just have so many shows to catch up on. I have fantasies of what I will watch, but I don’t really ever get to them, you know. Like, I never really got to see ‘The Sopranos’ the way I should have,” Star, the creator of “Emily in Paris” said.

Does catching up on other television shows feel like work, though?

“Not when they’re that old,” Star said. “I don’t mind going back and watching the old shows because then I’m not sort of thinking about them in that present moment — like, ‘Damn, how is it so good?’”

Bravo, the actor who plays love interest and chef Gabriel on the Netflix show, put in another vote for “The Sopranos” and added “Twin Peaks” to his list — but there’s another show up first.

“I’m watching ‘Tokyo Vice’ right now — such a spectacular show,” the French actor said. “The way Japan is filmed, it made me want to be there. It’s very immersive, very good.” 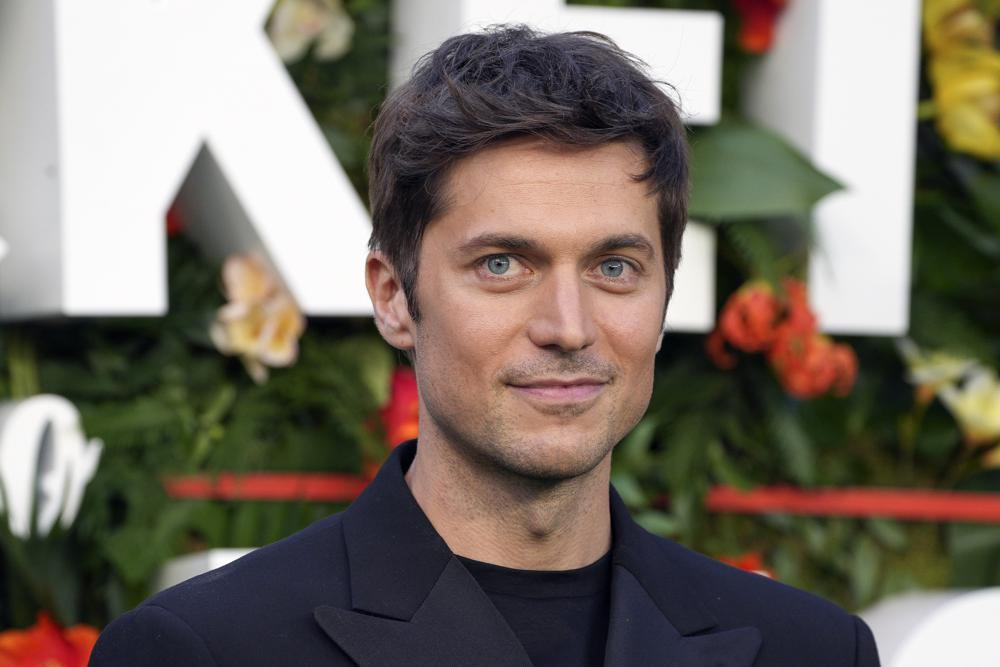 CLUNES (“Doc Martin”):
Clunes, who has played the titular fish-out-of-water-and-into-rural-Cornwall doctor on the ITV show since 2004, chose “Ghosts.”

“I love ‘Ghosts.’ I absolutely love ‘Ghosts,’ because, just because they’re all so good and they all dig each other so much that they all kind of thrive, don’t they?” he said of the BBC sitcom about a couple who inherits an old house haunted by some quirky characters. A U.S. adaptation is aired by CBS.

“They’re all so clever,” Clunes said of the U.K. show’s cast. “I’ve worked with a couple of them. Well, we had Mathew Baynton down. He had his finger chopped off in an early ‘Doc Martin.’”

“I love nature documentaries. I’ve been a vegan for a couple of years,” Abadie, who plays perfumer and PR client Antoine, said.

Documentaries about nutrition and global warming also catch his fancy: “I just them put them on a loop and I listen, try to understand the data, how it’s explained and all that.”

Laviscount, who plays Emily’s love interest Alfie, chases a “similar vibe” and said he was into “anything inspiration, inspiring stuff.”

“I need to kind of keep that going, especially through the winter months, so inspirational kind of adventure shows I’m into,” he said.

A show he’s hooked on at the moment? “Wednesday.” 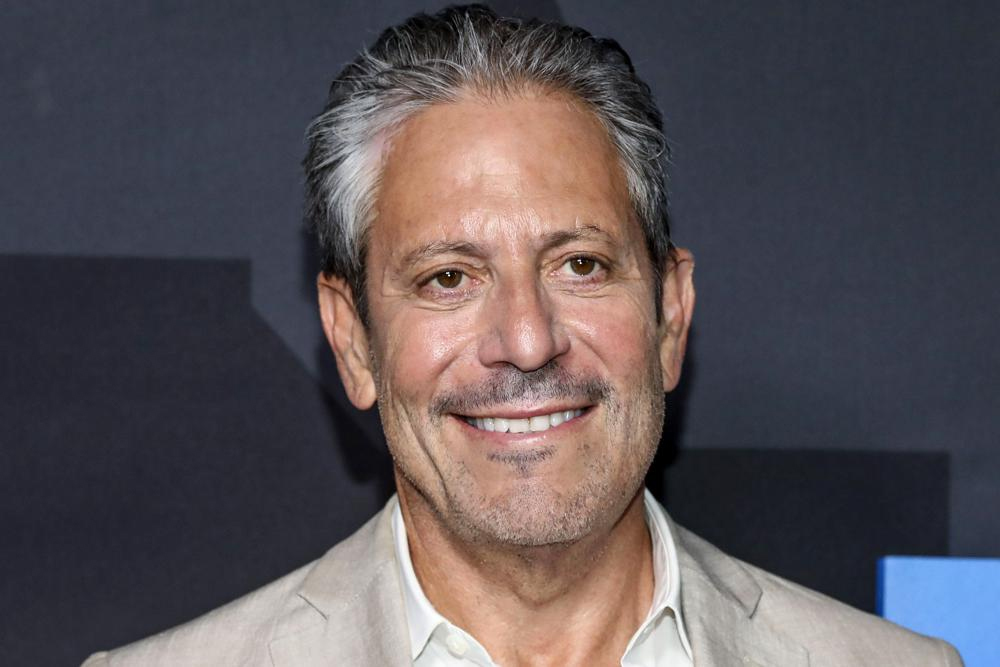 MARTIN DOUGLAS HODGE and BLAKE HARRISON (“I Hate Suzie Too”)
“I suppose I watch quite a lot of horror with my wife, as it gets dark,” Hodge said, much to Harrison’s, well, horror as the two “I Hate Suzie Too” actors were interviewed together.

The three-part “I Hate Suzie” follow-up on Sky revolves around a former child star played by Billie Piper. Hodge plays her ex-husband while Harrison plays Suzie’s rival contestant on a dance competition show-within-the-show.

Harrison, on the other hand, is “trying to indoctrinate my daughter into Tolkien’s world” despite his wife’s distaste.

“I went through a period where me and my brother would get together around every Christmastime and, in one day, watch all three extended editions of ‘The Lord of the Rings’ — it would be like a 12-and-a-bit-hour marathon,” he explained. “Obviously I’ve got kids now, so that doesn’t happen as much, although I’m just starting to introduce my daughter to ‘Fellowship of the Ring.’ She’s slowly getting — and she’s sort of into it.”


BRUNO GOUERY and SAMUEL ARNOLD (“Emily in Paris”)
Once more to Paris, where Arnold and Gouery play Julien and Luc, co-workers at a Paris PR firm.

Gouery, meanwhile, is primed for a different kind of time: spooky season, helped by the fact that it gets dark so early.

“Remind me to not do Christmas with you, bro,” Arnold replied.