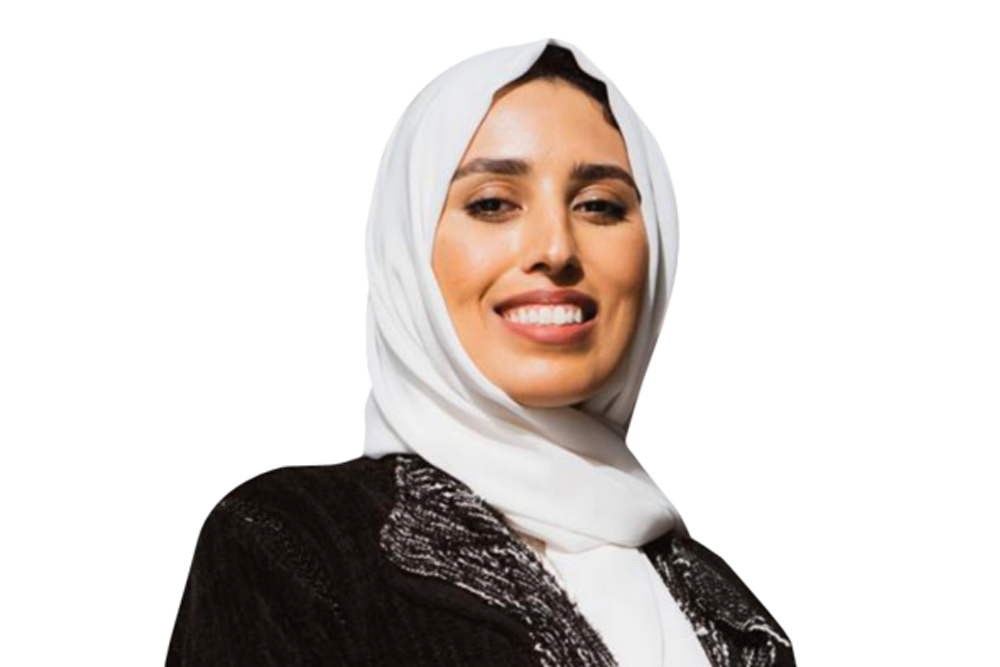 Since July 2021, Hajar Al-Naim has served as a consultant for the Saudi Film Commission.

The council, which reports to the Ministry of Culture, seeks to foster an environment that will help young Saudi filmmakers hone their craft.

Through collaborations, investments, and education, it also intends to develop and improve the Kingdom's film industry both domestically and internationally.

Al-Naim was hired by the Ministry of Culture in 2017 as the department's head of talent development, where she oversaw operations and created a five-year plan for the organization.

She also serves as the board chair of the NGO Her Films Community in Riyadh, which brings together Saudi female filmmakers to share knowledge and work on projects.

In collaboration with Netflix, she introduced the institution's first curriculum in studio production training.

Her production company, MTHEC, aims to develop into an elite, worldwide mini-major studio with a focus on cinema, television, and internet projects in a range of genres and price points that are artistically and story-driven, with a global perspective.

She produced the feature films "Cherry" and "Unforgettable Hands," both of which were directed by the Russo Brothers in 2020.