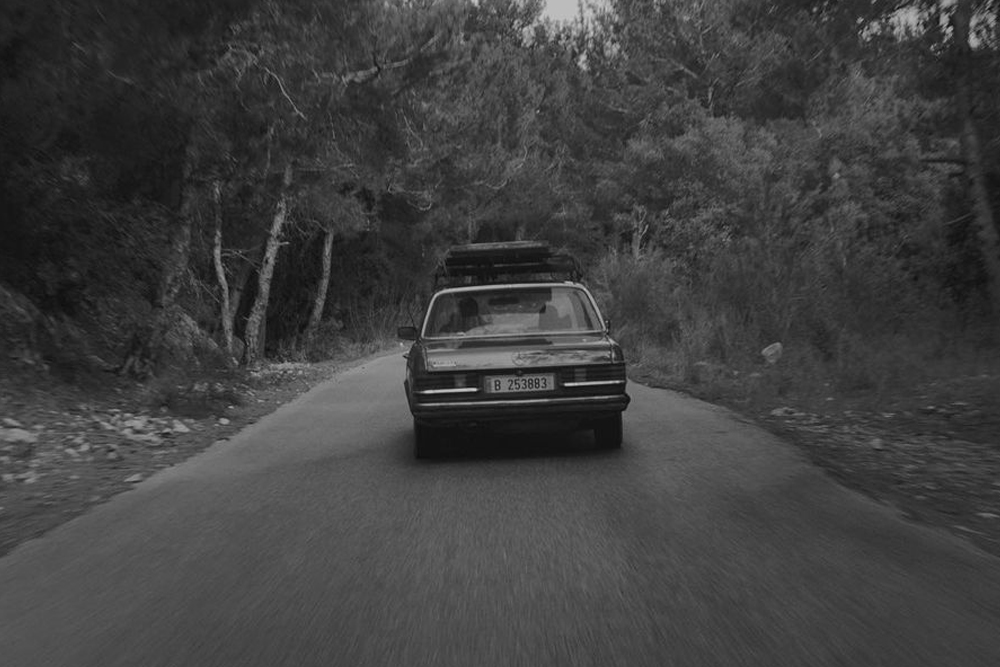 The International Film Festival Rotterdam is giving four films from the MENA region their world premiere. Thiird, Indivision, Numb, and Geology of Separation are the movies by Lebanese, Moroccan, Iranian, and Tunisian filmmakers.

Thiird is a movie by Lebanese filmmaker Karim Kassem, and it is shot entirely in black and white. It talks about the life of mechanic who runs his garage in a town outside the capital city, Beirut. Born and raised in Lebanon, Kassem is a prominent filmmaker that has won many awards. His work is global between the United States and Lebanon, and he has collaborated with big names such as John Legend.

The second film is Indivision by Leila Kilani, who hails from Morocco. Her film is about the affluent Bechtani family and how they cross paths with squatters who have lived in their estate for four decades, all set in La Mansouria, an area near Tangier. Kilani is a director, producer and screenwriter who was born in Casablanca. She has worked on many well-known pictures such as Zad Moultaka, Lieux Interdits, and many more.

Numb is by Iranian filmmaker Amir Toodehroosta that critiques Iranian society and challenges their norms. In this movie, the discourse he tackles is set in a kindergarten locale. Toodehroosta has 12 short movies on his roster, and 2 documentaries. In addition to movies, the director and writer also has extensive experience in advertising and advertising films.

Finally, Geology of Separation is a film by Yosr Gasmi, Tunisian actress and filmmaker, in collaboration with Mauro Mazzocchi. Her film shows the experience of refugee that has escaped Libya and is waiting for asylum in Italy. It talks about various topics like racism that would encounter her on her journey.

The aforementioned four films have also qualified for the esteemed Tiger Competition, which is also part of the festival, and the winner will be receiving 42,000 USD.

This is the first time the IFFR will return in its full glory since after the COVID pandemic. The festival will launch on the 15th of January until the 5th of February.