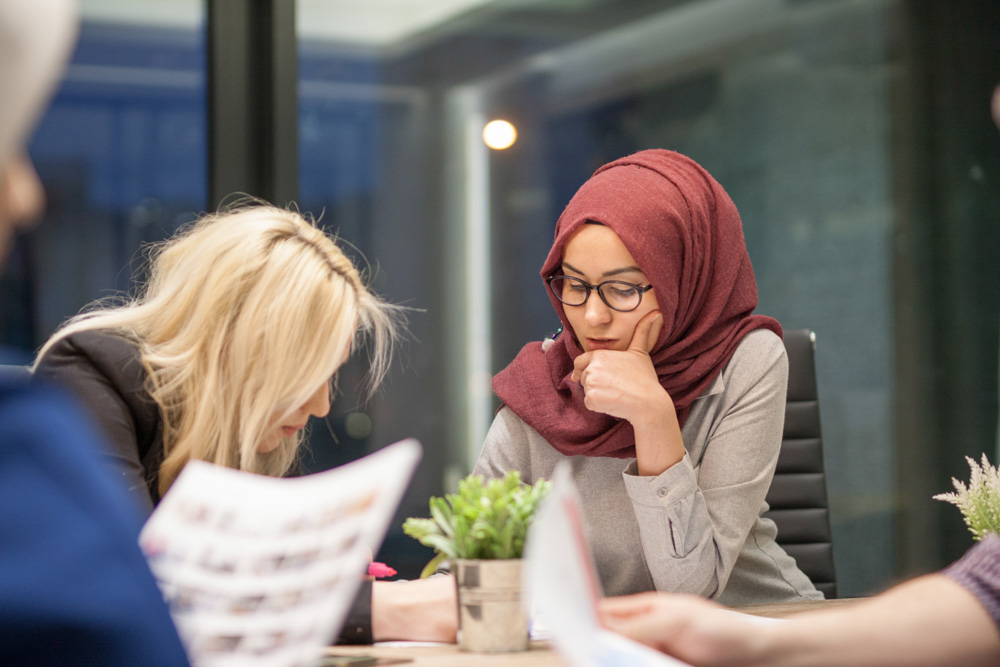 Strategies implemented by Gulf states to increase female participation in the labour force aren’t working due to the lack of women in positions of power, according to a recent study.

The study, released by the Boston Consulting Group (BCG), found that there was a disconnect between women and their senior male executives on issues such as company policies and initiatives.

“Certainly one of the most, if not the most, important things for women to see is female role models,” Leila Hoteit, Partner and Managing Director at BCG Middle East, told Albawaba. “This is very underrated, but has been used strategically and brilliantly here in the UAE, and we are beginning to see it used more heavily in Saudi Arabia.”

Hoteit points to Sarah Al Suhaimi, the first woman to chair the Saudi stock exchange and Hind Al-Zahid, the first woman executive director of the Dammam Airports Company as examples of Saudi Arabia taking note of this issue.

“These women are carefully selected as the most hard-working and dedicated so they cannot be accused of getting their positions simply because of their gender,” Hoteit added. 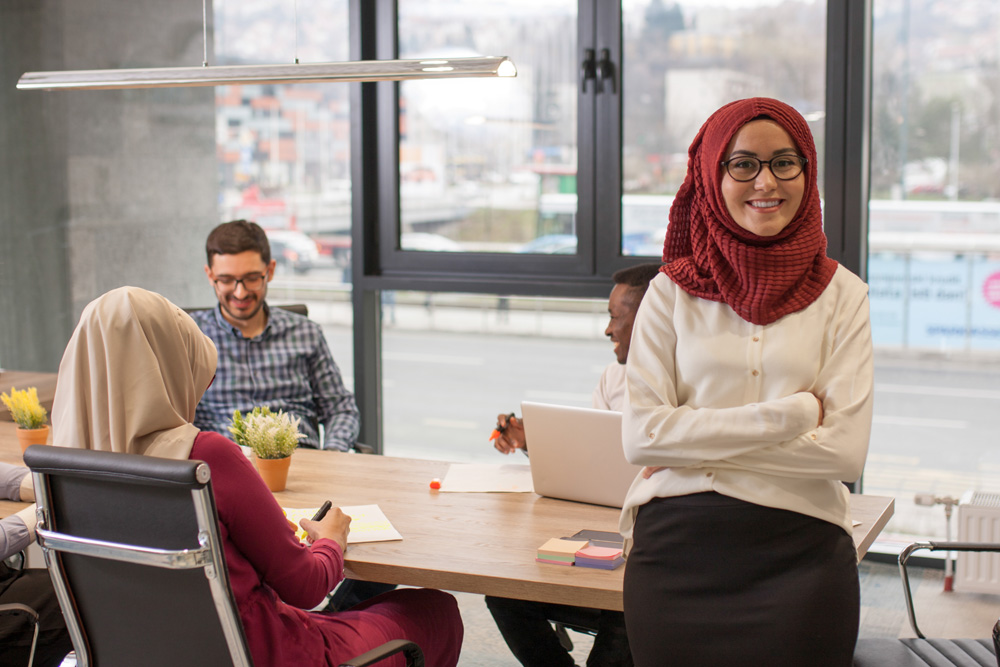 Less opportunities in traditionally female professions
According to the report, the UAE has been particularly successful in recruiting more women into the workforce, with an increase of 12 percent between 2000 and 2014.

However, this increase has also lead to a rise in female unemployment, which Hoteit argues is due to the pressure women face to pursue female-orientated professions, such as education, when career opportunities lie in male-oriented fields, such as science and engineering.

“There is a misalignment between what women are studying and where the jobs are,” Hoteit said.

Cultural bias holding women back
Although the study’s findings clearly demonstrate that female role models increase the number of women participating in the workforce, cultural bias remains that single biggest obstacle for women.

“In many GCC countries, cultural bias still exists, and women are perceived as unsuitable for some jobs or positions,” said Hoteit. “Regulations can also represent a barrier to gender diversity despite significant improvements in the past five to ten years.”

BGC’s report states that bias against women creates an average global income loss of 13.5 percent, due to gaps in occupational choices and lower labour force participation.

The Middle East and North Africa currently have the highest global income loss (27 percent) due to gender inequality, while Europe has the lowest (10 percent).

Hoteit suggests quotas as a way to break through cultural barriers and give women in GCC the career opportunities they deserve. 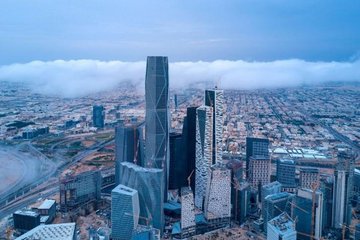 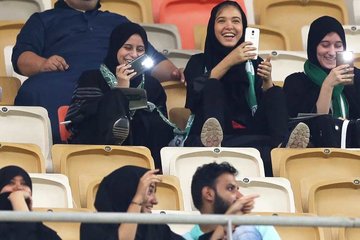 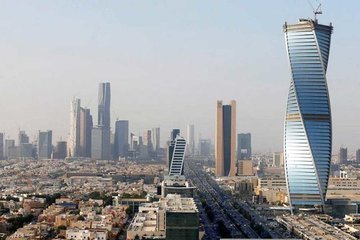