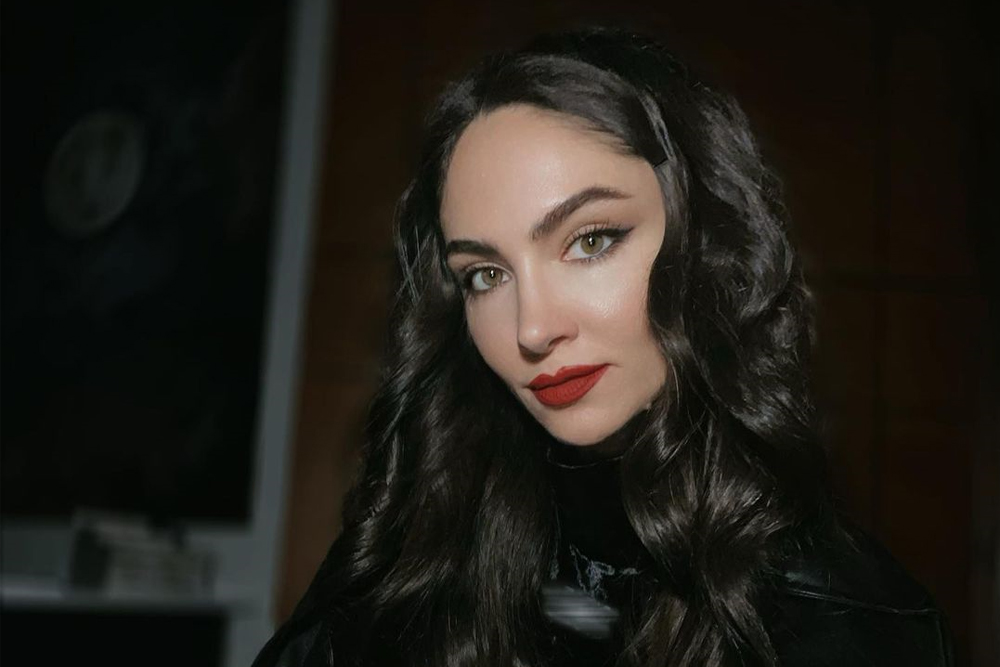 If you’ve seen Rupture, Boxing Girls, Rashash, Junoon, then you are familiar with Sumaya Rida. This Saudi beauty was born and raised in Saudi Arabia and is very well known for her charismatic storytelling skills and dazzling performances. Let’s get to know this actress who trailblazed her way through the industry.

Did you know that she actually made a shift from business to acting? She hasn’t always been an actress, however Sumaya Rida had earned her master’s degree in IMM from the University of Surrey, and after that she returned to Saudi Arabia to pursue her dream. She started taking private lessons, coaching, and earning more diplomas in order to hone her technique, making her artistic journey more sealmless.

When conducting an interview called, “Coffee & Questions“, Sumaya Rida revealed that her favorite actor was Johnny Depp. Rida expressed how she would love to know the process he adopts while he is adopting his new roles. Rida also mentioned that when accepting roles, she needs to know the message behind the projects, and that is how she makes her decisions.

She is one of the most prominent Saudi actresses in the field with many spectacular movies under her name. The first Saudi movie she appeared in was “Roll’em, and after that all the movies started progressing and showcasing her amazing talent. Other big hits include Nofilter, Another Planet, Baed Hin, The Mountain Guard, and more.

One of her latest achievements has been a prestigious award at the Red Sea International Film Festival. Rupture, a movie she has recently starred in, won the top prize at the film festival.

Directed by Hamzah K. Jamjoom, the movie talks about a pregnant woman who faces the predicament of differentiating her reality from hallucinations and perceptions of death, before a killer gets to her and her family. Sumaya Rida stars in this phycological thriller alongside US actor Billy Zane and Saudi actor Fayez Bin Jurays.

Other than her aspirations and accelerating career, Sumata Rida wants to leave a mark on people. When asked, “In what way do you want cinema to influence people?” She answered, “I hope, whatever they’re watching, that it makes them think. That, in and of itself, counts as a contribution to humanity. Inspiring deep thought.”