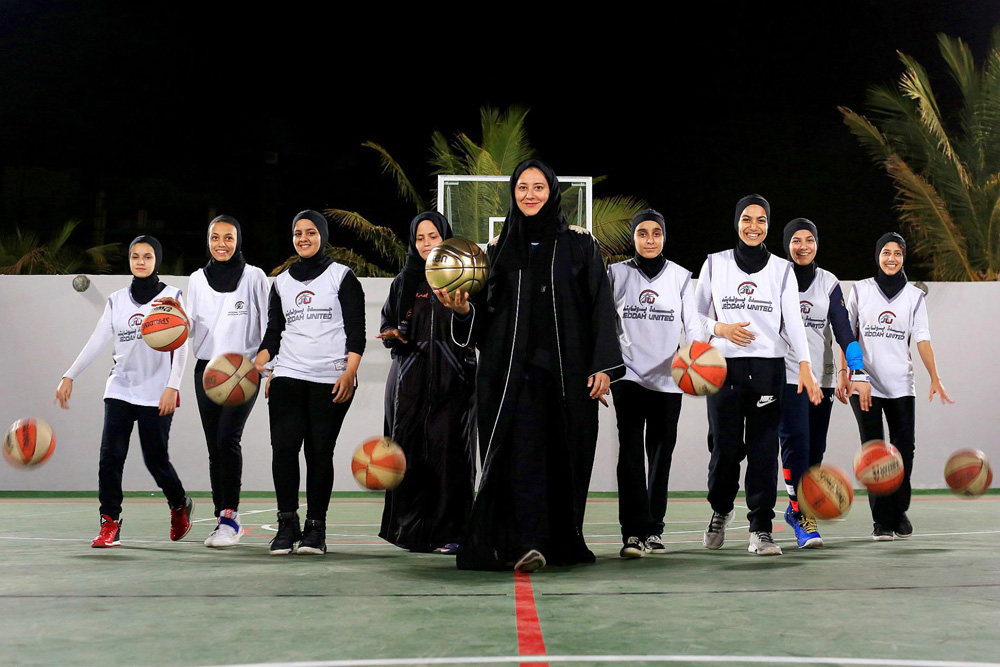 The move was celebrated as a historic achievement in a country that had previously (and to a certain extent still does) frown upon women participating in physical activities - especially outside.

As well as being a groundbreaking day for women’s rights, the decision was a testament to all the women who had spent years fighting to create an equal playing field for women’s sports.

A love of sports from childhood
One such woman is Lina Al Maeena, the most famous champion for women and girl’s sports in the kingdom.

Unlike the majority of her peers, Al Maeena grew up in a household that believed in providing the same opportunities for girls as for boys - thus Al Maeena’s parents, who were themselves educated Saudi journalists, encouraged her to pursue sports at school.

She grew to love basketball and continued to play throughout her university education in the United States, where she studied communications and psychology.

When she returned to the Kingdom in 2000, she no longer had the freedom to pursue physical activities at her leisure due to the conservative attitudes still held regarding women.

According to religious scholars, allowing women to practice sports is dangerous due to the risk of men and women mixing on and off the field.

“After 90 minutes of basketball, I would feel energized again,” she wrote for CNN. “That's why I say I was saved by ‘God, family and basketball.’”

Her immediate improvement became the catalyst for her life’s work - providing sporting opportunities to improve the lives of women and girls in the Kingdom. 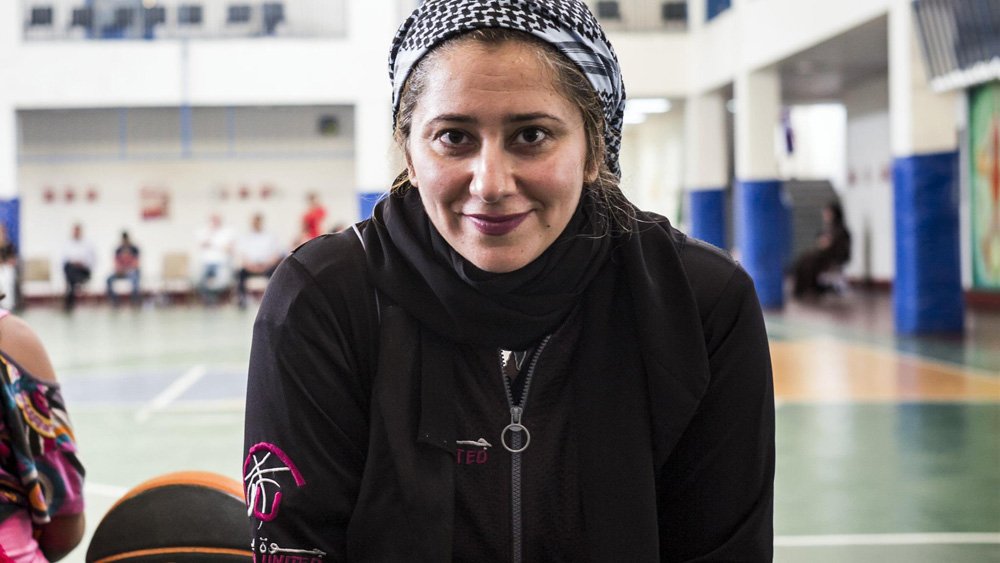 Despite the backlash from some of the player’s families as well as threats for the religious police, Jeddah United began to grow in popularity.

To minimise the risks of being shut down, the club made sure to stay within the confines of the law by playing in private facilities and away from men.

Since Saudi’s General Authority for Sport didn’t issue licenses for women’s clubs, Al Maeena registered as a business with the Ministry of Commerce - a common loophole Saudi women use to circumvent the law.

“She has pushed the envelope for girls and women in sports, health and exercise, while simultaneously staying within the parameters of Saudi society,” Deborah Packwood, an international sports consultant who has worked with JU, told OZY.

Jeddah United didn’t receive much attention, until the team travelled to Jordan for a game broadcast on Saudi cable station Al Arabiya in 2009.

Reactions were instantaneous and everyone from the media to clerics decried the sinfulness of women’s sports.

Al Maeena remained unfazed by the commotion and decided to work on a new strategy to win over the Saudi population.

Working with communities to highlight the benefits of sports
Rather than using the aggressive tactics of her critics, Al Maeena chose to win them over using their own arguments.

She did this by collecting data that linked sports with health as well as popular Islamic values such as hard work, piety and commitment.

Al Maeena spread her message using the grassroots approach of an activist - using social media, giving interviews and talking directly with the people.

“Seeing our success, our efforts were endorsed by the Ministry of Health in emphasizing the importance of exercise for women in order to reduce obesity, diabetes, psychological stress and even the risk of breast cancer,” she wrote. “Now, our goals include creating an official Saudi Women's National Basketball Team that will compete in future international competitions -- including the Olympics.” 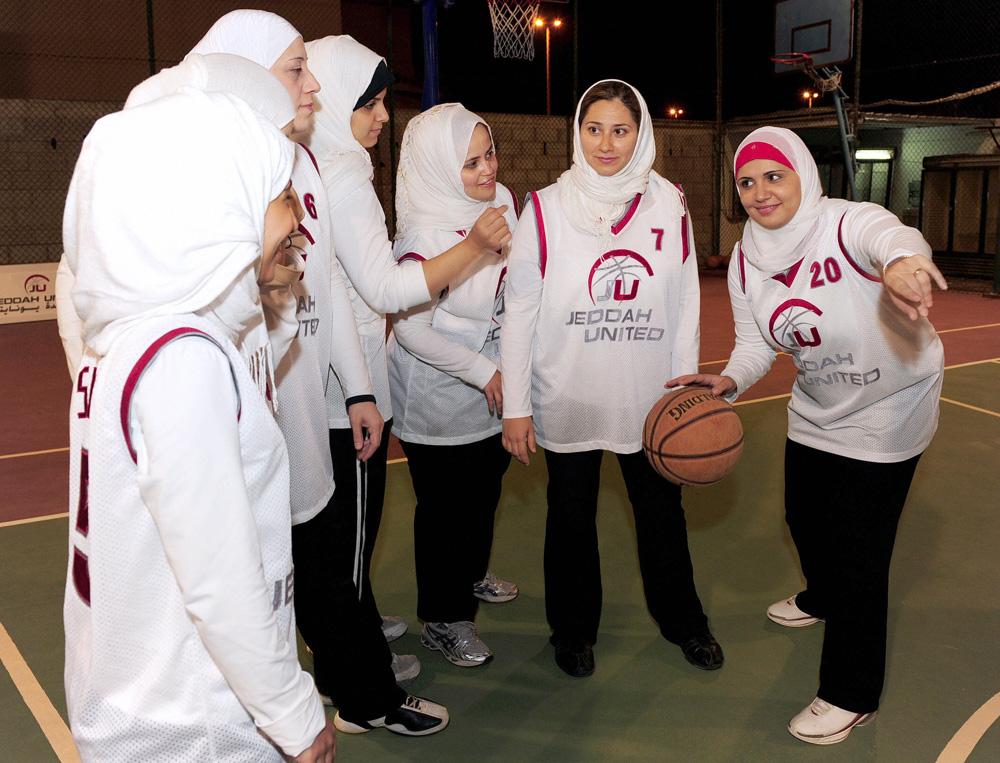 Women’s sports at the centre of Vision 2030
Since Al Maeena founded Jeddah United in 2003, Saudi Arabia has legalised cycling for women, sent female athletes to the Olympics and allowed women to participate in sports camps.

With Vision 2030, the Kingdom continues to advocate for women’s sport and has even invited Al Maeena to join the Shura Council in order to advise the cabinet on this issue.