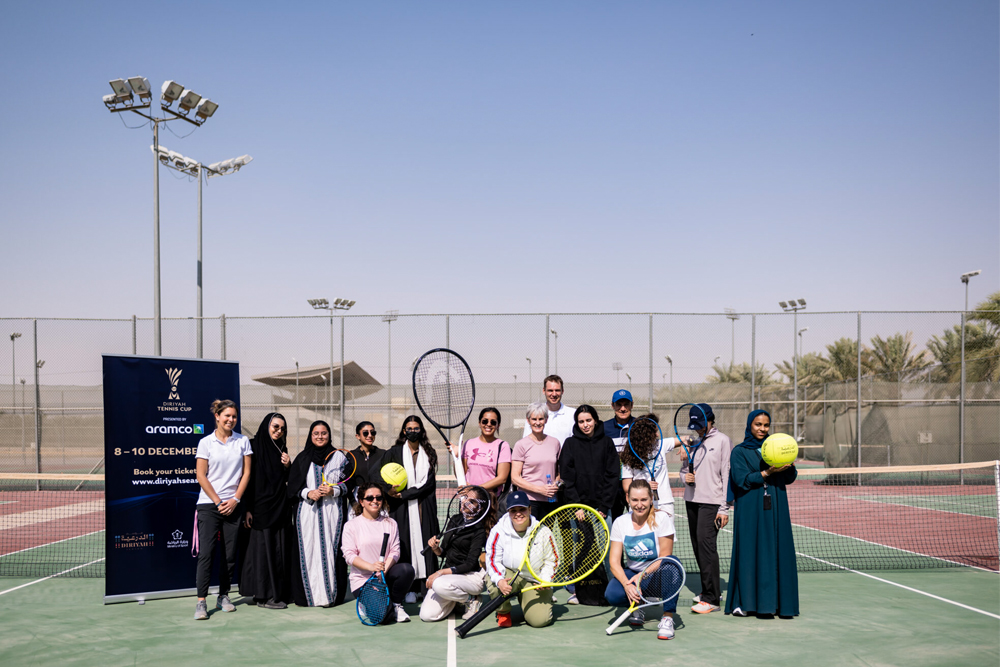 Judy Murray, the mother of prominent players Jamie and Andy Murray, former World No. 1 Mats Wilander from Sweden, and Austrian Barbara Schett-Eagle all served as the pupils' coaches. The tennis greats introduced the sport to some of the female pupils, some of whom held racquets for the first time. According to Judy Murray, the participants in the sessions were a mix of teachers, coaches, long-time players looking to get better, and total newbies who want to learn the game.

Judy Murray went on to say, “I have worked in tennis for over 30 years and the last twelve years I have really focused on encouraging women and girls. Not just to play tennis but to get involved in delivering tennis. We don’t have enough female coaches in tennis worldwide, so actually to be able to come here against the backdrop of the Diriyah Tennis Cup, which is a mens’ event, and have a whole womens’ program going on in the community around it, is very, very important.” 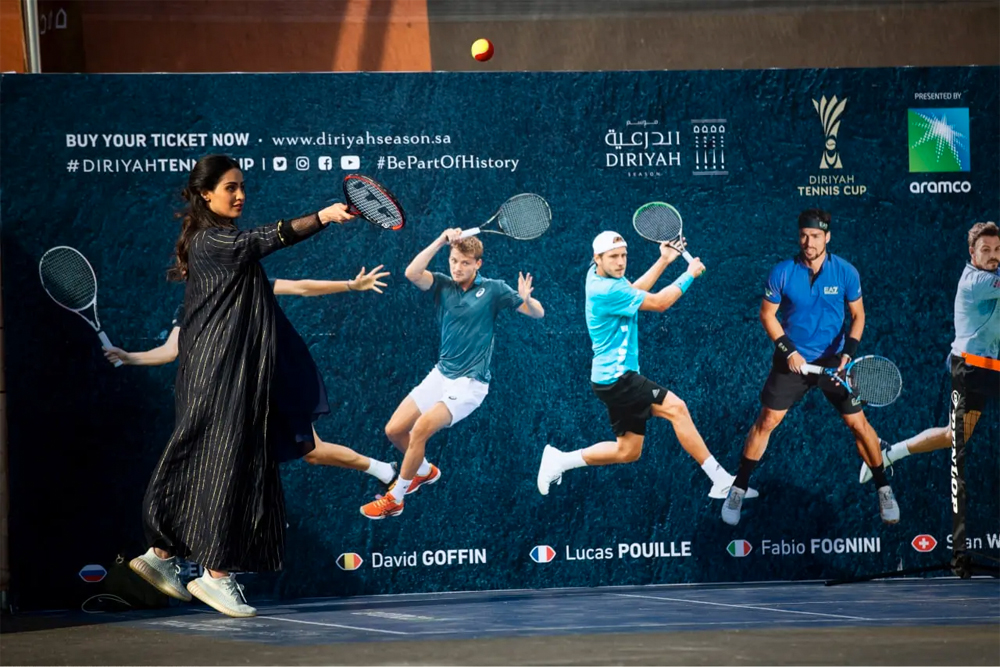 Mats Wilander, remarked: “People are very much into sport here. To play tennis with the female students was wonderful. Judy Murray has a wonderful program. It’s important, to bring tennis to the women of Saudi Arabia, women in general and people in general. Everybody should have a chance to experience and try out the sport.”

Barbara Schett-Eagle, contributed: “I had an unbelievable day playing tennis with the female students, some playing for the first time. I love tennis. It’s my love and my passion. At the end, they were all able to hit a tennis ball. Some never held a racket before. It was great, there were lots of smiles.”

Arij Almutabagani, president of the Saudi Tennis Federation, believes that tennis in the kingdom has a promising future. Almutabagani thinks finding some youthful talent is definitely possible despite the fact that they are only getting started. She considers Judy Murray to be a tremendous influence and believes that this program with her is an excellent place to start. She hopes to collaborate with her again in the future.