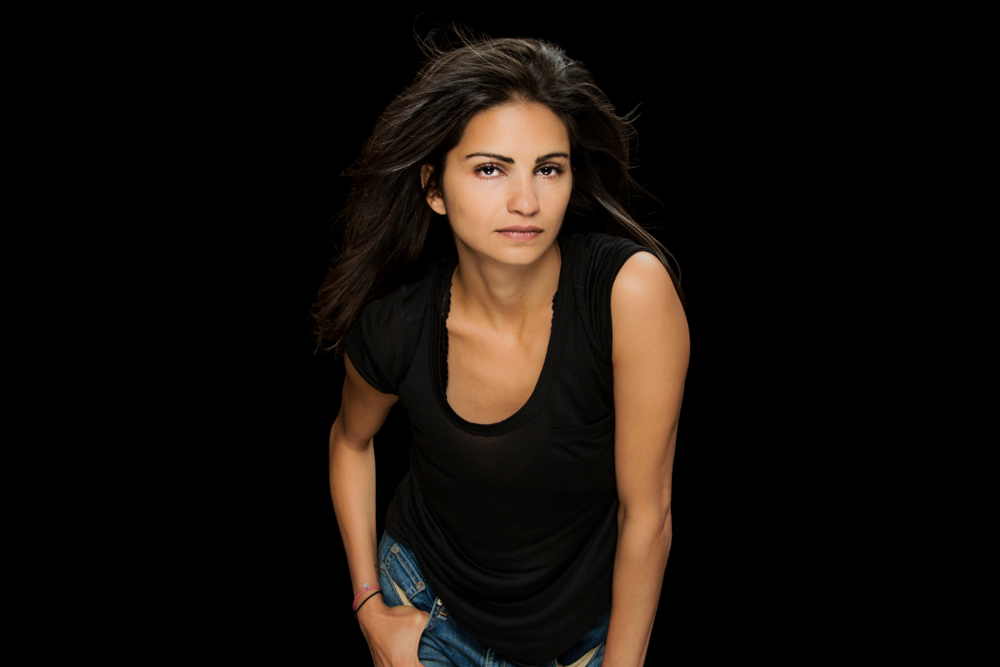 The movie will be made as an OSN Original, showcasing the network's expanding dedication to supporting high-quality, locally produced movies.

OSN Original ‘My Driver & I’ will be produced by MAD Solutions in collaboration with OSN, the Red Sea Fund, the UK Global Screen Fund, Corniche Media, and Caspian Films. Ahd Kamel, a Saudi actress based in the UK, wrote and directed the movie, which was also co-produced by Millimeter and Yellow Camel, two Jeddah-based production firms. 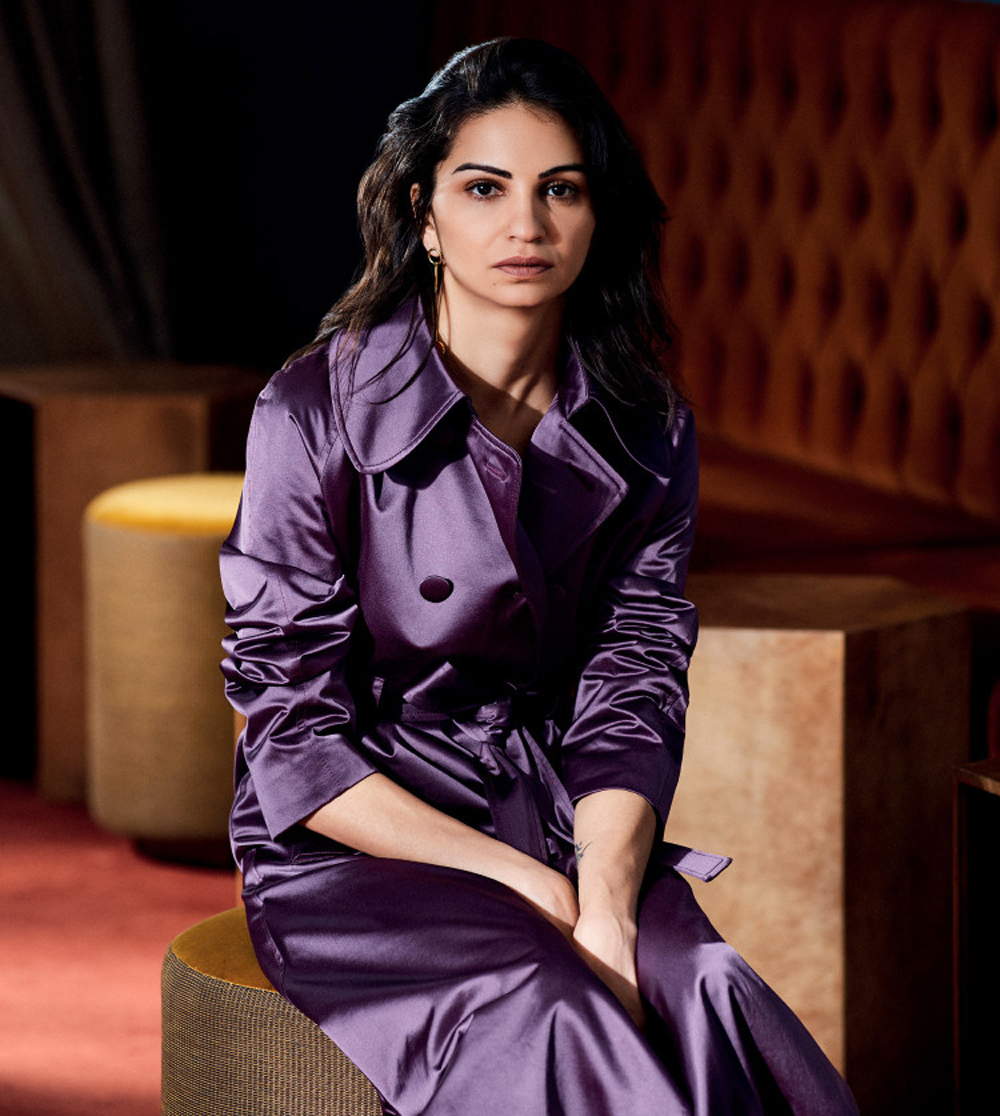 On December 6, during the Red Sea International Film Festival, the movie was revealed during a prestigious dinner event that took place in Jeddah. Attendees included cast members Jordanian actress Saba Mubarak and local artists Mostafa Shahata and Baraa Alem, as well as representatives from the Saudi Film Commission and the Red Sea Fund. 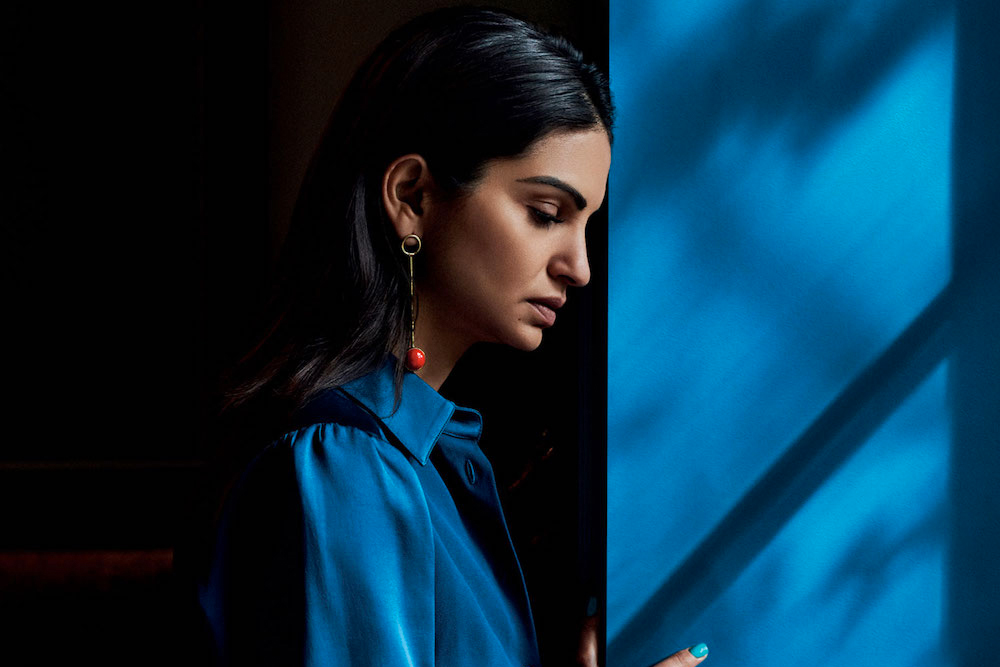 Outside of the Arab-speaking regions, MAD Solutions is the exclusive owner of the global distribution rights.

With the 2013 short film Sanctity, which MAD also released, actress Kamel made her directorial debut. In discussing her work, Ahd Kamel said: “I have been developing ‘My Driver & I’ for several years and I wanted to base the film on my memories of Jeddah in the 1980s and 90s. Witnessing Salma’s universal journey through adolescence, against the backdrop of societal expectations, is certainly a theme that tugs on the heartstrings of all audience alike.” 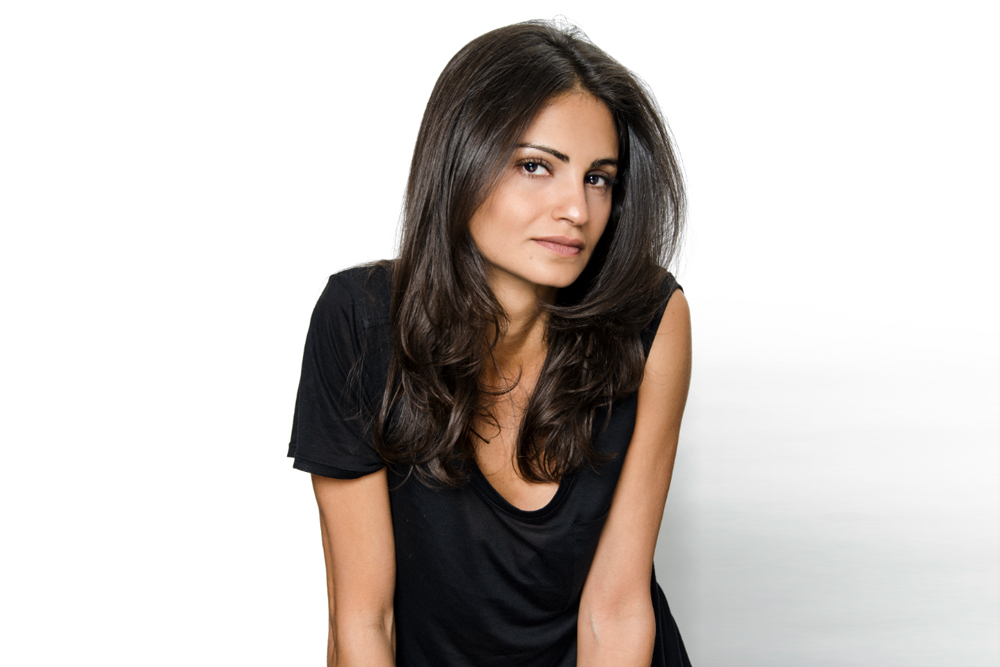 The plot of ‘My Driver & I’ centers on Salma, a young Saudi girl from a wealthy family, and Gamar, a young Sudanese man. After taking a job as Salma's driver and moving to Jeddah, Gamar and Salma rapidly establish a close bond that lasts through her teenage years and beyond. It is a tale of achieving independence and discovering kinship in the most unlikely of places. 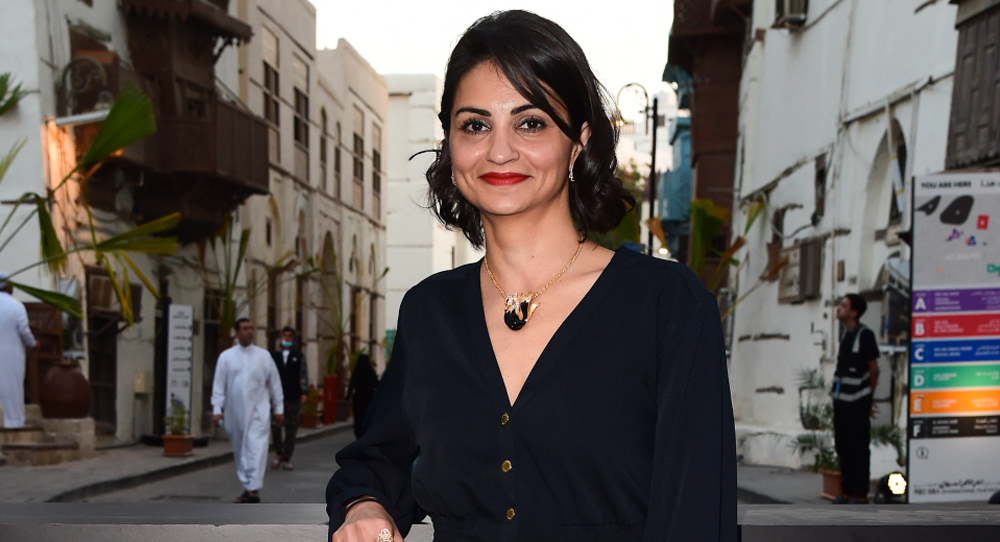 Joe Kawkabani, Group CEO at OSN, added: “It’s time the region’s untold stories deserve a wider audience, and ‘My Driver & I’ is the embodiment of stories that deserve an expansive medium in the very city that the film is set in and there no better platform than The Red Sea Film Festival to make this announcement.”