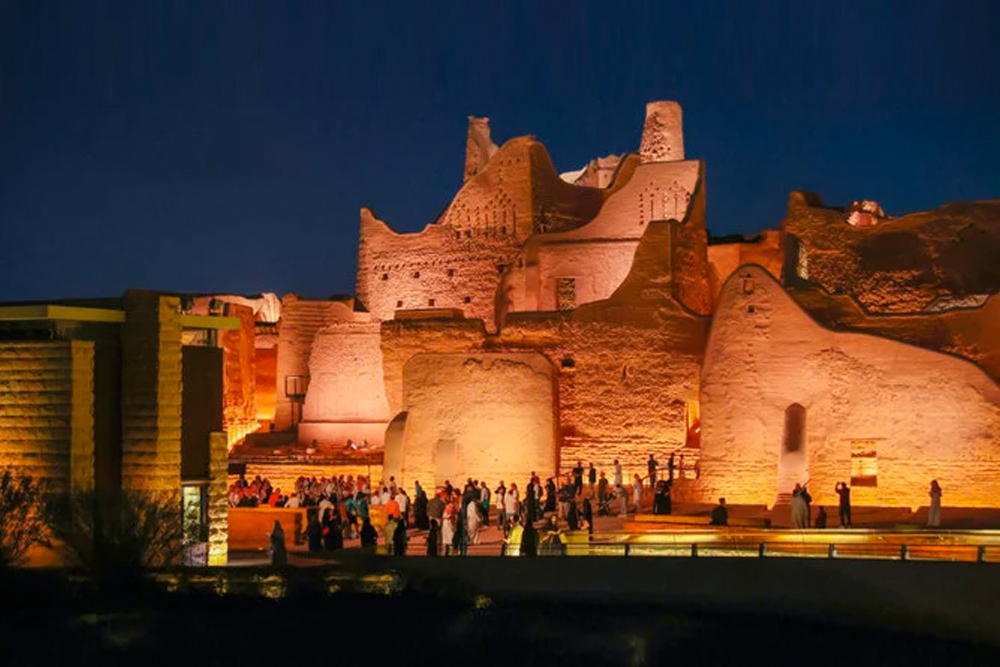 The first capital of Saudi Arabia, the Turaif District, saw a spectacular night as it opened to the public. The fortress of Salwa Palace was made over 3 centuries ago from mudbricks in the historic district and is situated just a stone’s throw away from the historic Diriyah area, where the Bujairi Terrace is, and hosts a number of fine-dining experiences that can accommodate over 3000 people across an area of 15,000 square meters. The leisure and entertainment location includes both Saudi and international restaurants, which opened their doors to the public on 4th December 2022.

The Turaif District’s opening, alongside the Bujairi Terrace, was a momentous occasion for Saudi Arabia as it marked the completion of the first phase of the Diriyah Gate Development Authority, which has funding of around $50 billion USD.

In celebration of the occasion, cultural performances were held in full national regalia, and the performers handed out gifts to attendees. The walkways of the citadel were illuminated, and the facades of new buildings reflected traditional Arabian homes, whilst palm trees line the Wadi Hanifa that separates the Bujairi Terrace from Turaif. 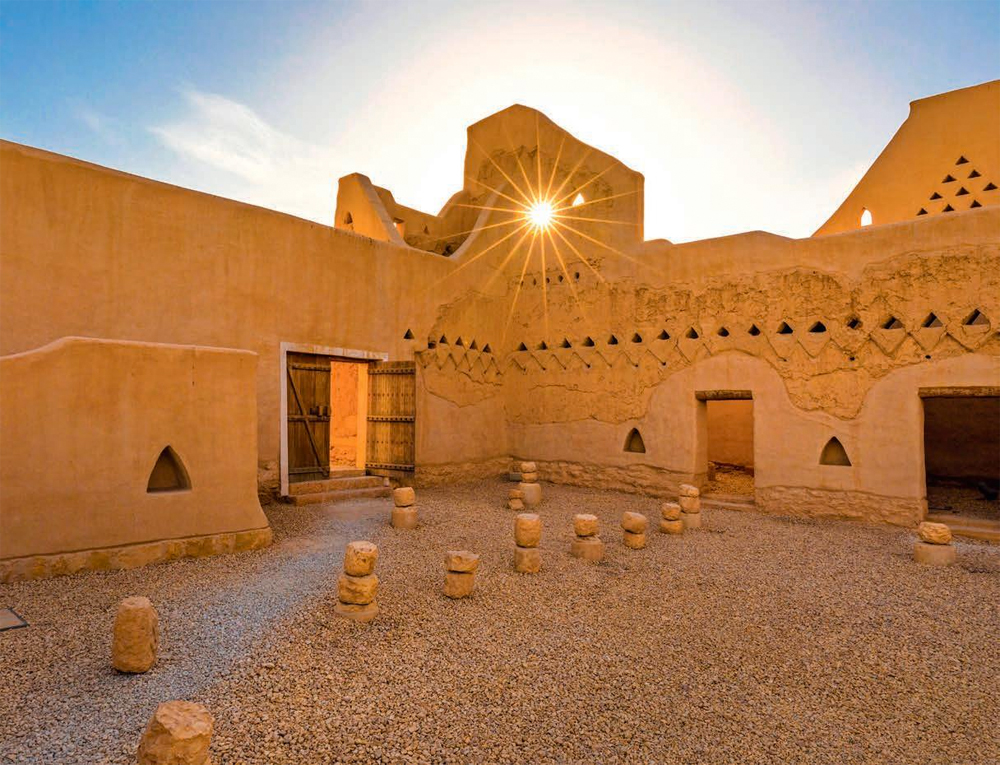 As part of a historical experience, visitors can simply stroll over a bridge after dining at the Bujairi Terrace to see the restored ancient ruins of the original capital of the Al-Saud dynasty.

At the Bujairi Terrace, visitors can dine at the first 20 restaurants already present at the site — including well-known spots such as Angelina Paris, Café de L’Esplanade, Flamingo Room by Tasha’s, which have all been a major success in Dubai and there are 10 more currently being set up for the second phase of development. Other eateries include Bruno, the famed French restaurant also opened in Bujairi, marking its second branch abroad after St. Petersburg, Russia. Saudi-owned gastronomical brands include GRIND, Somewhere, SUGAR and Sum + Things. 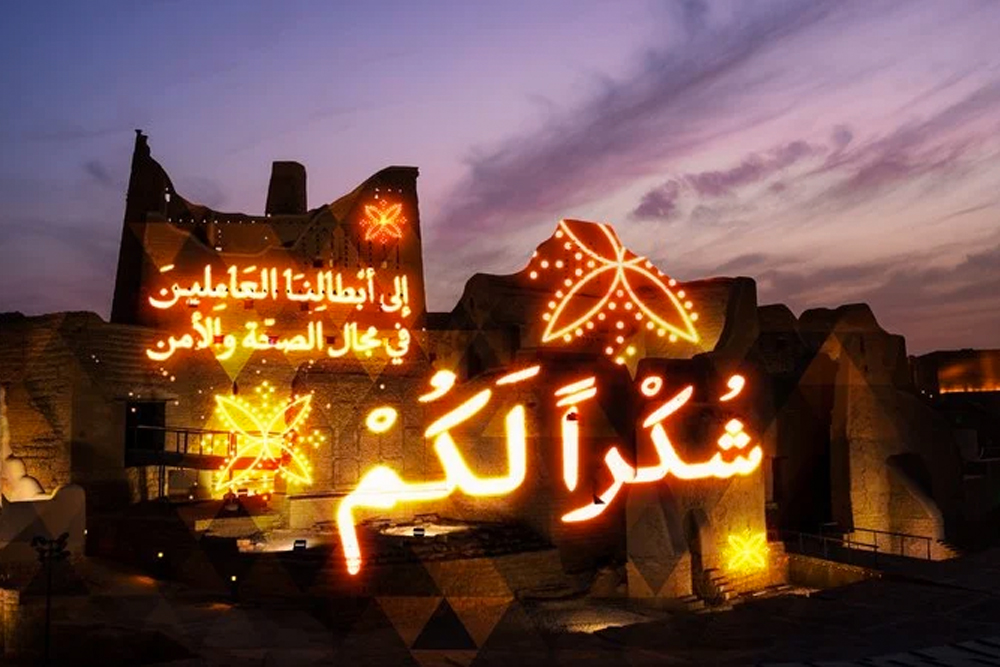 Once the Diriyah Gate Development Authority is fully completed, and is projected to be finished by 2030, the region will host cultural, educational and entertainment events and will also be home to retail and hospitality facilities, including 38 hotels, a series of museums, cultural and academic institutes and retail spaces.