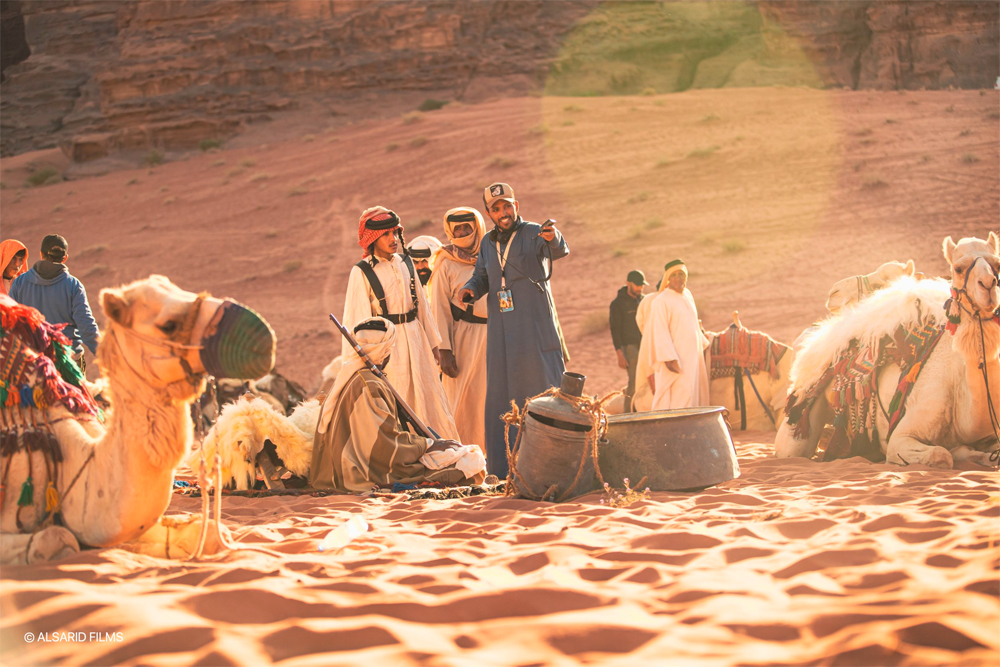 The first Saudi film production that was shot in NEOM debuted at the 2022 Red Sea International Film Festival. Directed by Mohammed Al Atawi, the film entitled, “Within Sand,” is focused on central character, Snam, a 23 year old tobacco merchant who leaves his trading convoy to get to his village urgently, where his wife is due to give birth to their first child.

As he journeys to his village, Snam is attacked by thieves who rob him and leave him to die. Determined to survive, he is shadowed by a wolf as he continues on his quest to get home to his wife, though he is consumed by intrusive thoughts that make his journey mentally tough. 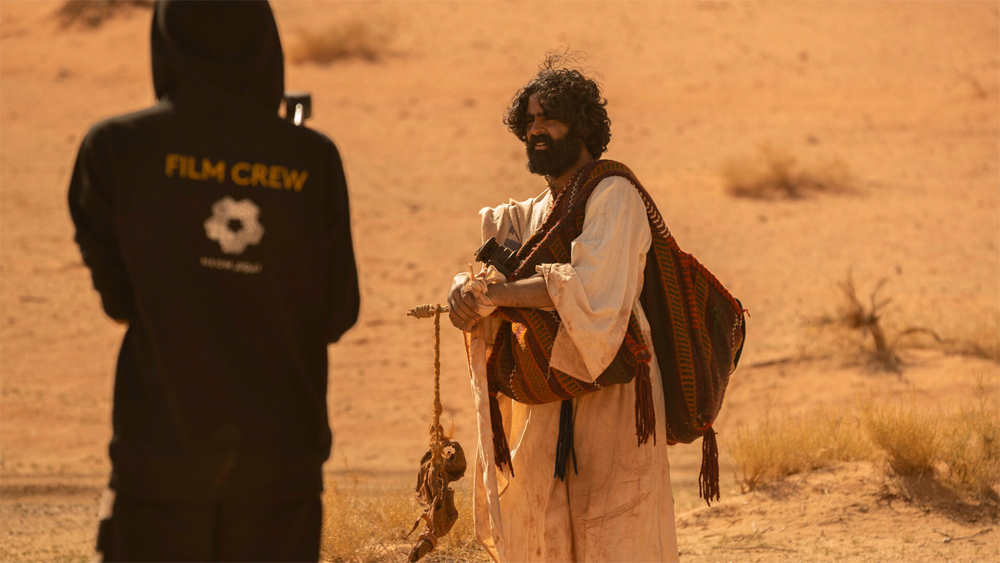 Director Al Atawi conveyed in a statement that he wanted to “capture a genuine and organic relationship between a man and a wolf,” whilst also showcasing the beauty of Saudi Arabia’s desert in all its forms – its harsh nature as well as its “mysterious beauty.”

He also explained that the environment in which the film was shot was integral to the story. 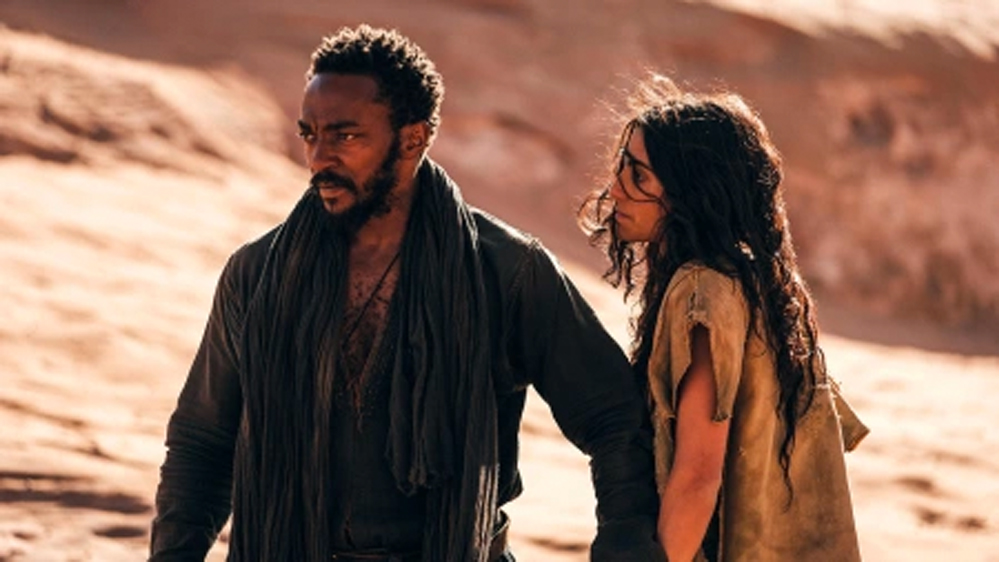 The director’s inspiration for “Within Sand” came from Saudi Arabian folklore, in which characters are known to have a “wolf companion” but there aren’t many details that ascertain the significance of this wolf in any of the tales – in which case Al Atawi utilized this notion in his film which he began working on in 2019 with his producer Reem Al-Atawi. He also added that the backing he received from the Saudi Film Commission enabled him to bring his story to the big screen, despite having postponed shooting the film on a number of occasions due to the COVID-19 outbreak. 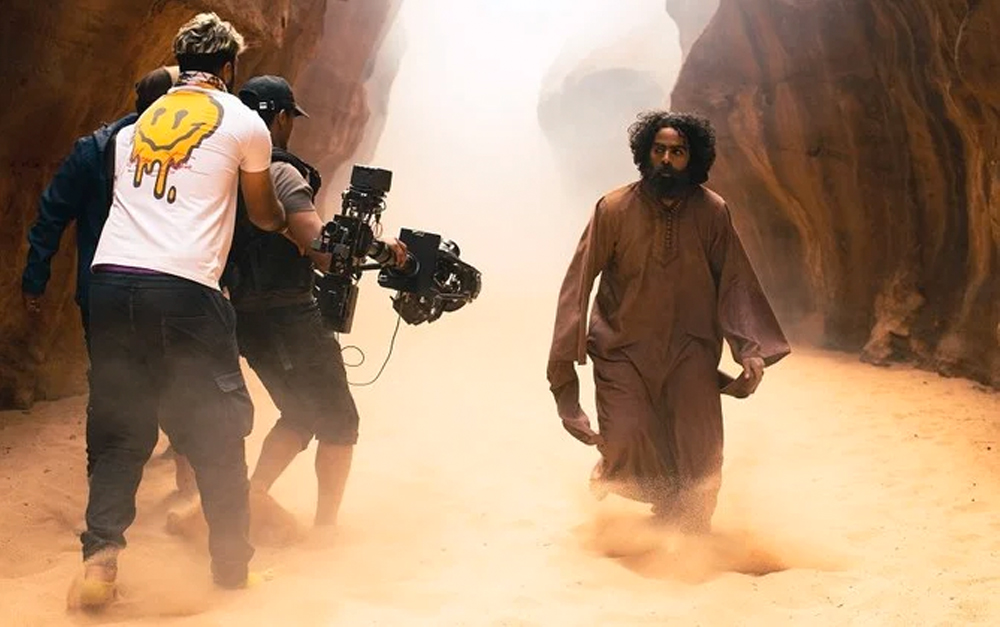 Al-Atawi was delighted to see his film featured in the Red Sea International Film Festival this year, and felt it was a great accomplishment, but even greater than that was that it was debuted in Saudi Arabia where it was shot.