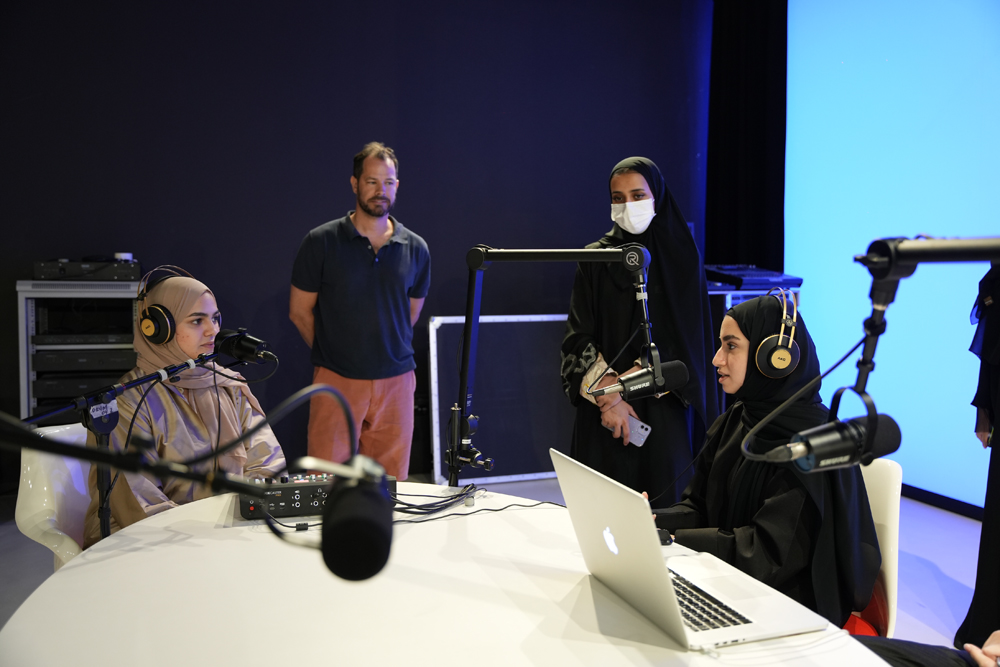 Yspot, the forward-thinking platform designed by two female entrepreneurs to revolutionize connectivity between youth and organizations, has partnered with the region’s leading multimedia production hub, JBM Studio, to launch the first youth podcast incubator program in the United Arab Emirates. After an overwhelming response from the pilot program which saw 28 students from GEMS Education and Zayed University dive into learning about the world of podcasting and production, Yspot is now open to receiving applications for the second series from youth aged between 16 and 25.

“The pilot series was a resounding success, and the students demonstrated a strong passion to engage in in-depth explorations of a wide range of topics," says Deena Habib, CEO of Yspot.

Yspot and JBM Studio’s 8-week incubator program will teach students everything about the podcasting world, from concept creation to how to present. Each week participants will be guided through in-depth modules that will teach them how to develop ideas, build story narratives, operate production technology and how to produce. 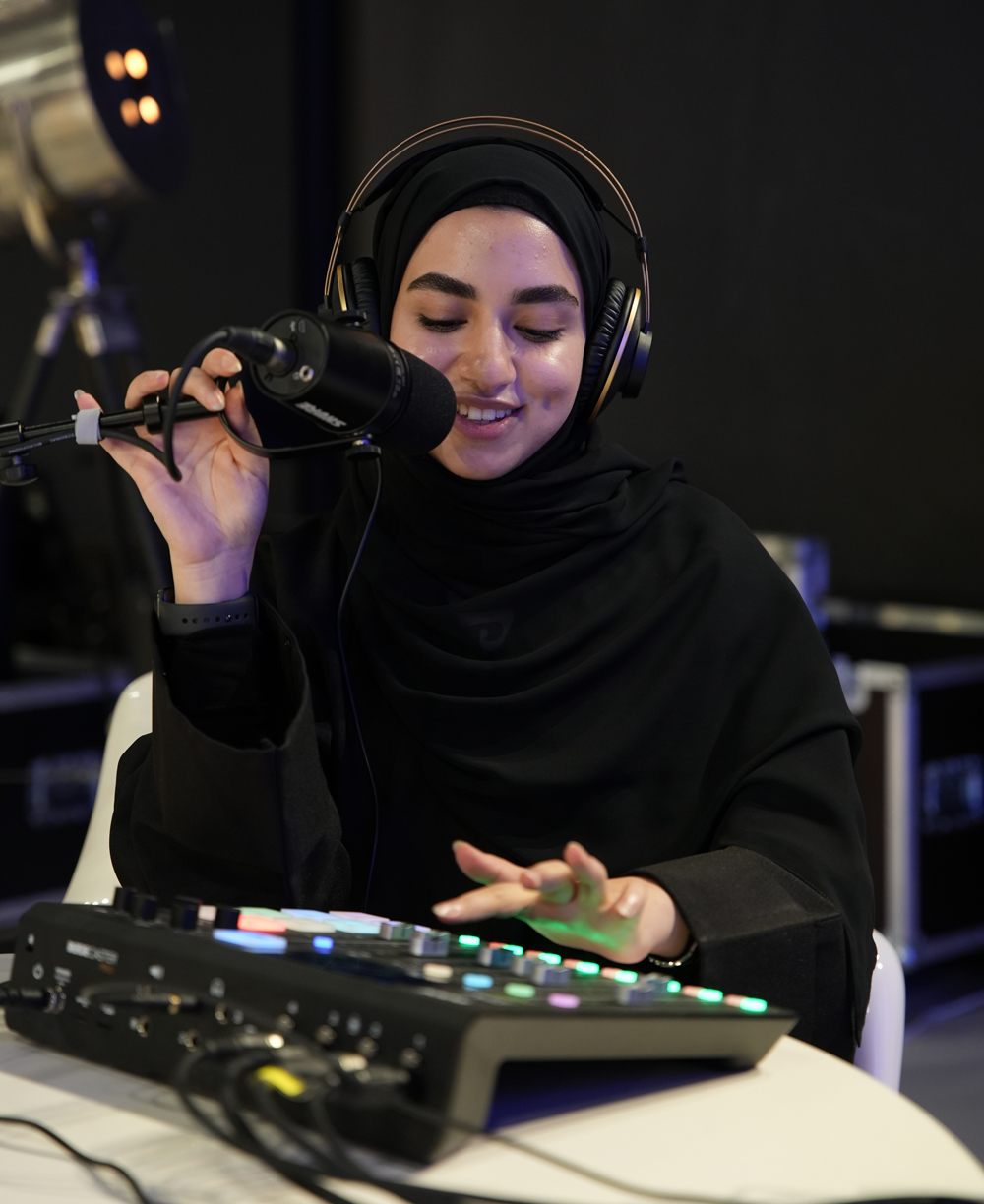 Benjamin Monie, Co-Founder and Director of JBM Studio said: “Partnering with Yspot to inspire and encourage youth in the UAE to explore their multimedia passion is a natural move for JBM Studio. After such a resounding success of the pilot series, we can’t wait to guide even more eager students through an immersive learning experience where we will share our 15-plus years of industry knowledge and open their minds to the exciting possibilities in the world of podcasting.”

The second series of the course will commence on 13th January 2023 and aspiring students are encouraged to apply by expressing their passion for podcasting through a letter or a short video. Interns will also have an exciting opportunity to be mentored and work alongside industry leaders and influential figures in the region. To further inspire the participants, the course will host incredible guest speakers such as the pilot series which welcomed Film Director and Creator of Freej, Mohammed Saeed Harib, comedian and media personality, Wonho Shung, and Managing Director of Grey Group, Philippe Berthelot. 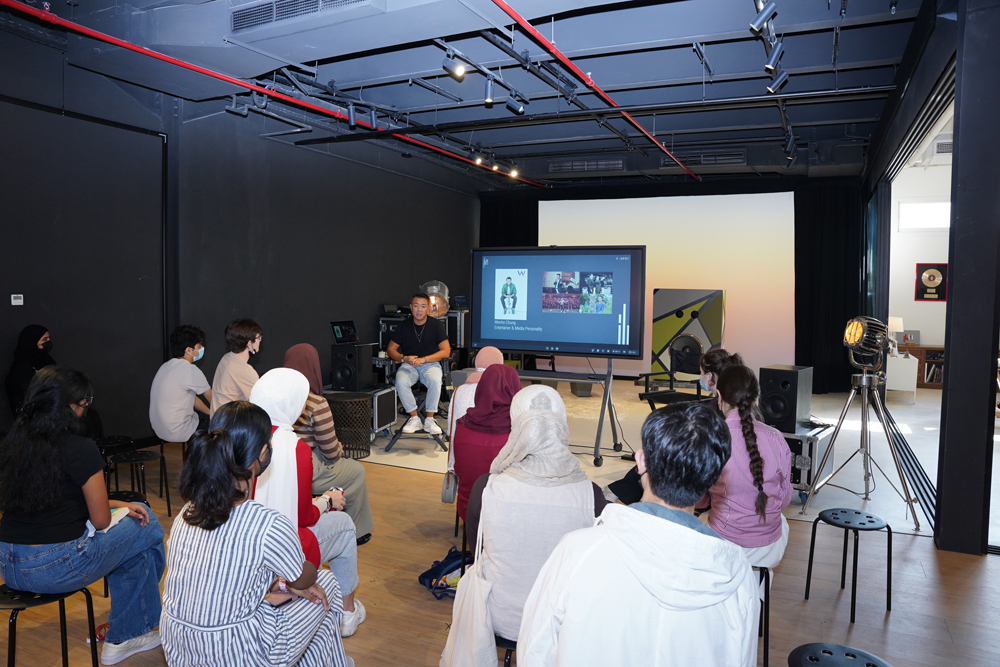 Applicants who will be selected to take part in the second edition of the course will receive hands-on training from experts and sound engineers from JBM Studio and top regional streaming platform, Anghami, and a wide range of renowned public figures. Youngsters will work collaboratively to produce their own podcasts, which will be published on Anghami’s platform at the end of the term.

Podcasting is fast becoming an integral part of mainstream media and has a youthful audience profile. An Amaeya Media survey on regional podcast consumption revealed that in response to growing demand, more people in the region listened to more podcasts and podcast creators produced more regionally-relevant, high quality content since March 2020. Furthermore, 65% of respondents said that they found podcasts equally or more credible than the traditional mediums of radio, newspaper, and television. The listener survey received 467 valid responses from participants in the Middle East, with 70% of respondents coming from the UAE and median age being under the age of 25.

For more information about the course and to apply for the second series, please visit yspot.io.