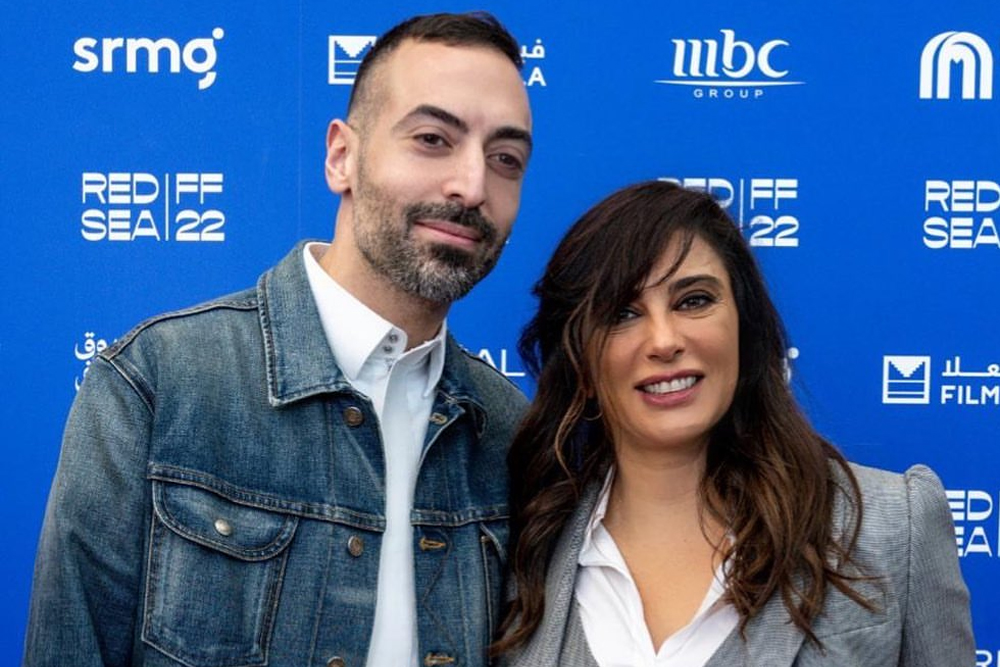 Running until 10th December, the Red Sea International Film Festival is in full swing and has been abuzz with screenings of films by both Saudi and international filmmakers, and the attendance of our favorite movie stars and directors.

With the Red Sea International Film Festival being a powerful platform in the kingdom, that celebrates the film industry, as it is one that bridges the gap between cultures and encourages creativity, this year’s theme is “Film Is Everything.” Inspired by connection and cultural exchange, the festival has welcomed industry professionals from all over the world to engage and shed light on the ever evolving and multifaceted film industry.

So what can we expect from the remainder of the 10 day event?
Setting a global tone, on December 1st 2022, the Red Sea International Film Festival opened its public viewings with a screening of an iconic 1995 Bollywood film – Dilwale Dulhaniya Le Jayenge – which became a global phenomenon, and is a classic that influenced Indian cinema long after for its catchy songs and dramatic yet heartwarming love story. Not the only international movie being screened, the festival is continually showing feature films for the public screenings, such as Bend It Like Beckham, Khali Balak Min Zouzou (Watch Out for Zouzou), Gharam Fil Karnak (Love in Karnak), Lion of the Desert and Sambizanga.

The overall festival program is presenting 131 feature films and shorts from 61 countries in 41 languages from both established and emerging talent as well as screenings of 34 World Premieres, 17 Arab Premieres and 47 MENA Premieres, with a number of filmmakers and actors in attendance for many of the films. A slate of new Saudi films are being shown alongside the best of new international cinema, featuring 25 new films from an exciting wave of Saudi filmmakers – some of which are participating in the Red Sea Competition.

This particular segment of the 10 day film festival showcases the highest creative achievements from filmmakers in its Red Sea Feature and Shorts Competition sections. The line-up of 26 shorts and 15 features showcases an incredible array of talent across both the Arab, African and Asian world, showcasing some of the most exciting, unique and impressive work produced in the past year. Presented by an international jury, cash prizes will be awarded to the Red Sea Golden Yusr award for best film in competition (USD100,000); best director (USD30,000); the Red Sea Golden Yusr for best short film (USD25,000); the Red Sea Silver Yusr for short film (USD15,000); and the Red Sea Silver Yusr Jury Prize (USD20,000).

Finally, we all know, film and music go hand in hand, which is why attendees will also have the chance to see some iconic musical talents in action. Indian composer, singer and songwriter, has performed on the 3rd of December, but you’ll still be able to catch Emirati sensation, Balqees and Egyptian contemporary musician, WEGZ, take to the stage before the festival is over!