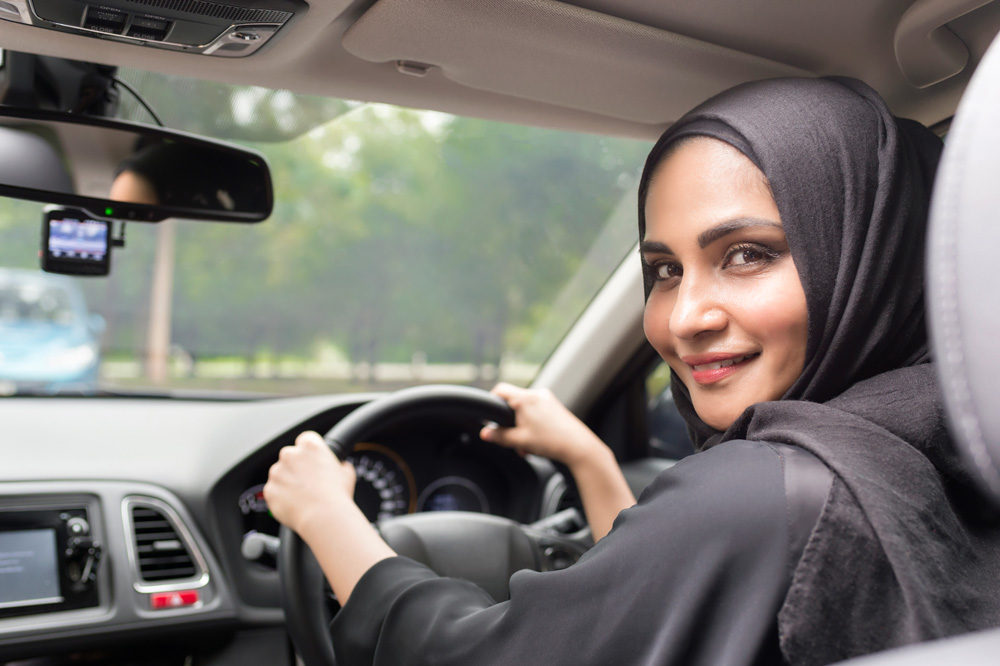 Women in Saudi Arabia have finally been granted the right to drive, ending one of the conservative kingdom’s most controversial policies, which continuously plagued its women’s rights record.

The reform was announced in a royal decree late on Tuesday and outlined King Salman’s order that a driver's’ licence be issued to any woman who requested one.

According to the decree, a high-level committee will be established to review the order and ensure that all Saudi women will be able to drive by June 2018.

In a break with the kingdom’s longstanding tradition of male guardianship, women will not require permission from their guardian to apply for a licence or to ride in a car when they drive.

However, he refused to speculate regarding any other reforms that would expand women’s rights, which continue to be severely restricted.

One small step for a nation, one giant leap for women. #الملك_ينتصر_لقياده_المراه pic.twitter.com/KVAcCuFQfq

Nonetheless, Saudi Arabia has indicated that women’s rights are an important part of its agenda and recent amendments have allowed women to run and vote in municipal elections as well as apply for government services without the consent of their guardian.

Earlier this year, Prince Khalid bin Salman bin Abdulaziz told The Washington Post, “Our leadership realizes that women are important to our future and to moving our economy forward. We can’t move forward without half of our population.” 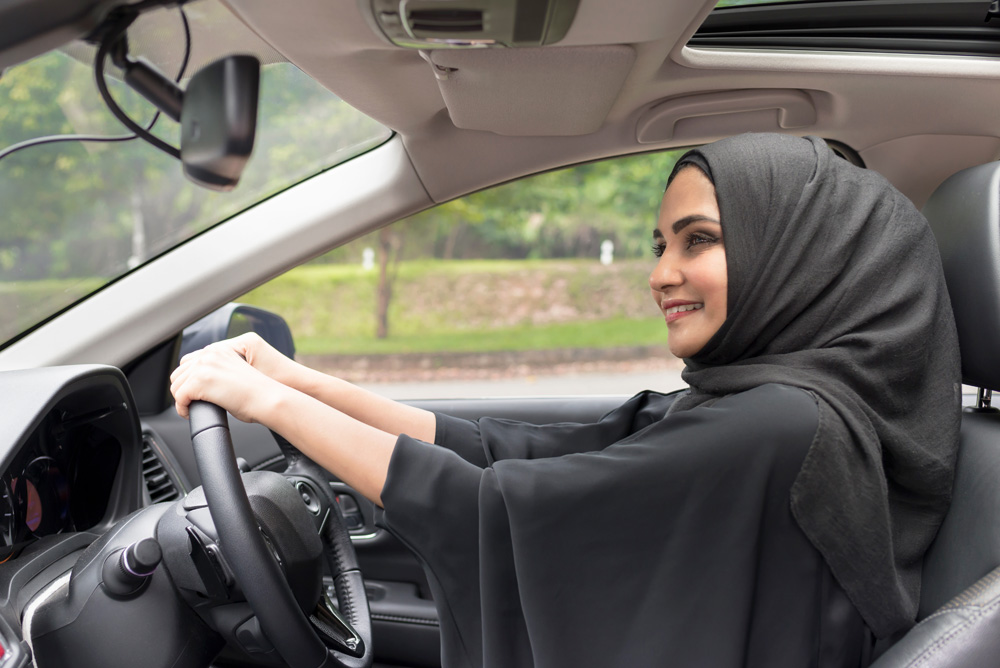 Positive Response from The Global Community
Reactions to the surprise announcement were overwhelmingly positive with everyone from the United Nations Secretary General Antonio Guterres to Rihanna welcoming the decision.

Saudi women’s rights campaigners were particularly thrilled by the announcement, with Mana al-Sharif tweeting, “Today the last country on earth to allow women to drive … we did it.”

Al-Sharif become the public face of the campaign for women’s right to drive in 2011, when she posted a video of herself behind the wheel on social media and was later detained.

“I felt like one of my father’s songbirds, let out of its cage and flying around the room,” she wrote for the Guardian.

love to see progression. women will now be able to drive in Saudi Arabia

Thanks to this decree, all Saudi women will finally be able to experience that same freedom.