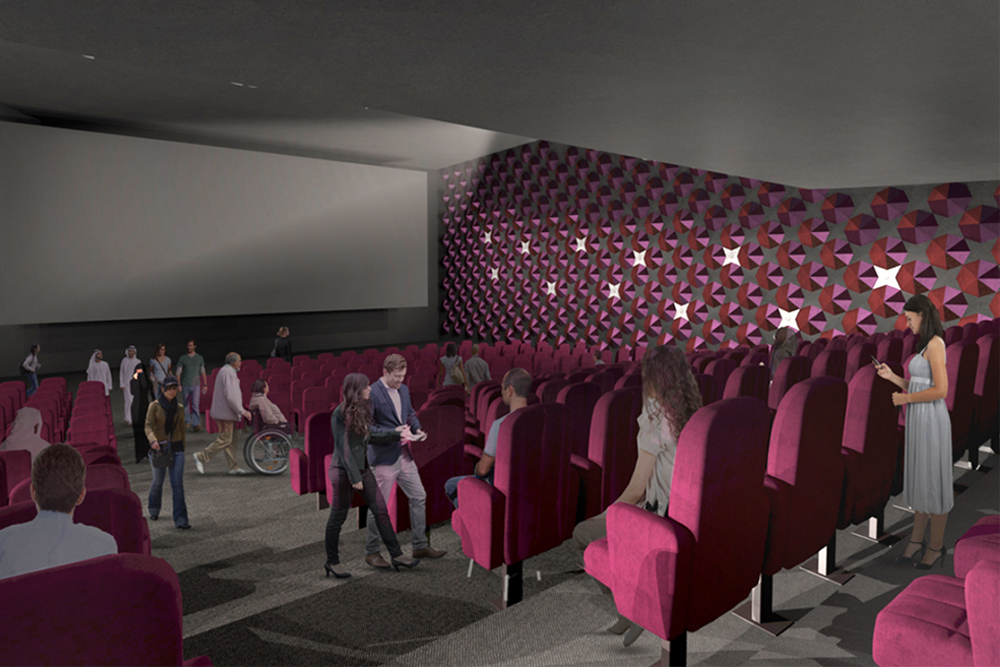 The first independent theater to open in Saudi Arabia has set a date. The public is welcome to attend the grand inauguration of Hayy Cinema on December 6. The new theater is the brainchild of Art Jameel, a nonprofit supporting artists and artistic communities.

The permanent two-floor venue, built by Bricklab, is located in Jeddah’s Hayy Jameel. It comes four years after the Kingdom of Saudi Arabia built its first public cinema after a 35-year nationwide prohibition.

For its debut, the independent cinema has partnered with the Red Sea International Film Festival, which has put together a sizable programme that includes Saudi, Arab, and international features, shorts, and documentaries. This programme also includes a retrospective of five recently restored films by Egyptian icon Youssef Chahine, one of the most well-known and respected filmmakers from the Arab world. 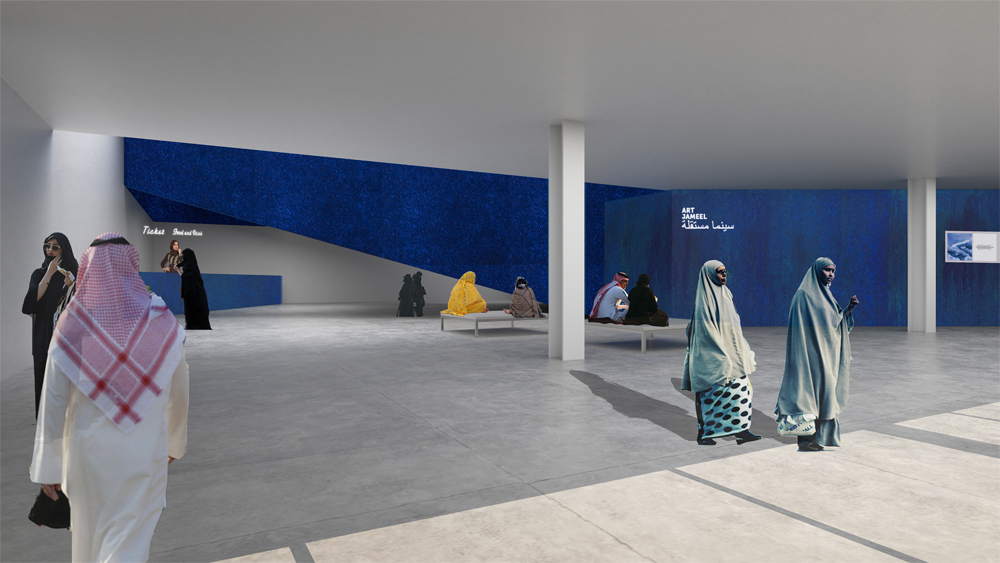 In a released statement, Antonia Carver, the director of Art Jameel said, “There is no better way to celebrate Hayy Jameel’s first anniversary than with the launch of the much-anticipated Hayy Cinema. This is Saudi’s first bespoke independent picture house, developed intending to nurture the local film scene – not only filmmakers but also the audiences who appreciate them.”

Hayy Cinema has a 168-seat theater, a 30-seat community screening room, a multimedia library, and an educational area that will host exhibitions all year long. The year will begin with a meticulously researched and rare archive exhibition that highlights renowned photographer Gamal Fahmy’s contribution to the revolutionary force of filmmaking in the area through never-before-seen photographs, a collection of personal items, vintage cameras, and more.

Carver also revealed, “Via a year-round program of films from Saudi, the region and the world, as well as talks, exhibitions and film festivals held across its various community spaces, the cinema becomes a convivial site of convening, opening up a whole new world of storytelling and imagination.”

She added, “We believe that Hayy Cinema’s focus on presenting and documenting the great breadth of global cinema, and in tracing the history of cinemas and films from the Gulf, complements the blockbusters of Saudi’s fast-growing commercial scene and government-led industry initiatives. With Hayy Arts being a museum space for the visual arts and Hayy Cinema for the moving image, both anchor Hayy Jameel, grounding the complex as Jeddah’s home for creative expression.”