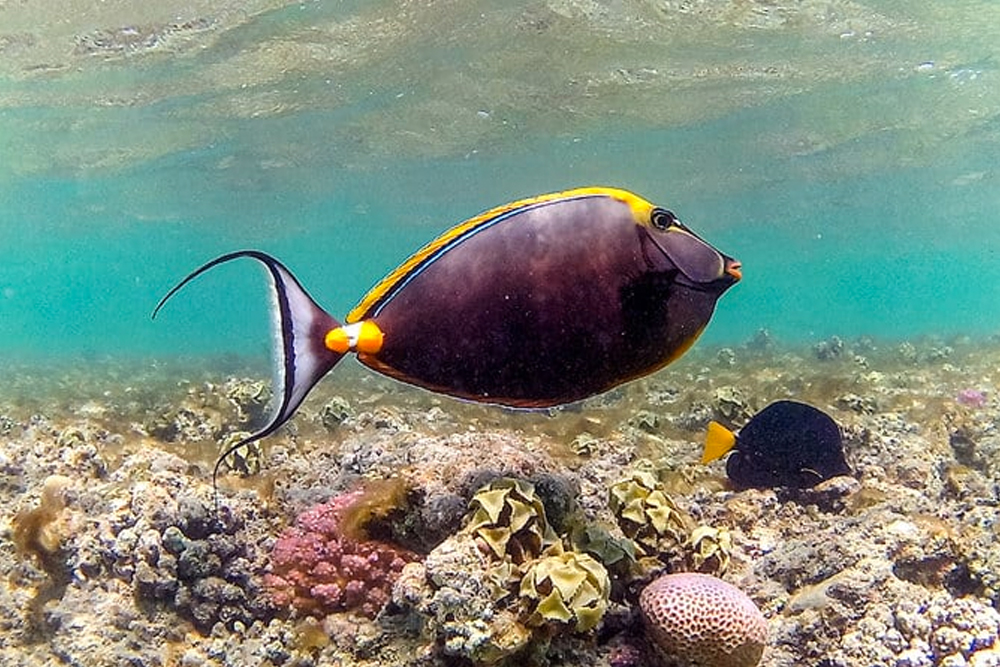 This new and specific network has invigorated and strengthen the aquaculture industry and the role of aquatic and marine species in food production, with a view to contain the spread of marine diseases to guarantee sustainable growth in the Middle East’s aquaculture production.

The new marine dedicated network was announced in the presence of Dr. Monique Eloit, director general of the World Organization for Animal Health. The kingdom along with the newly established organization are partnering up on a number oseveralincluding Saudi’s rabies, foot-and-mouth disease and peste des petits ruminants programs, as well as working together to improve veterinary services in the Kingdom, and launching a veterinary laboratory twinning program with reference laboratories in France and Italy.