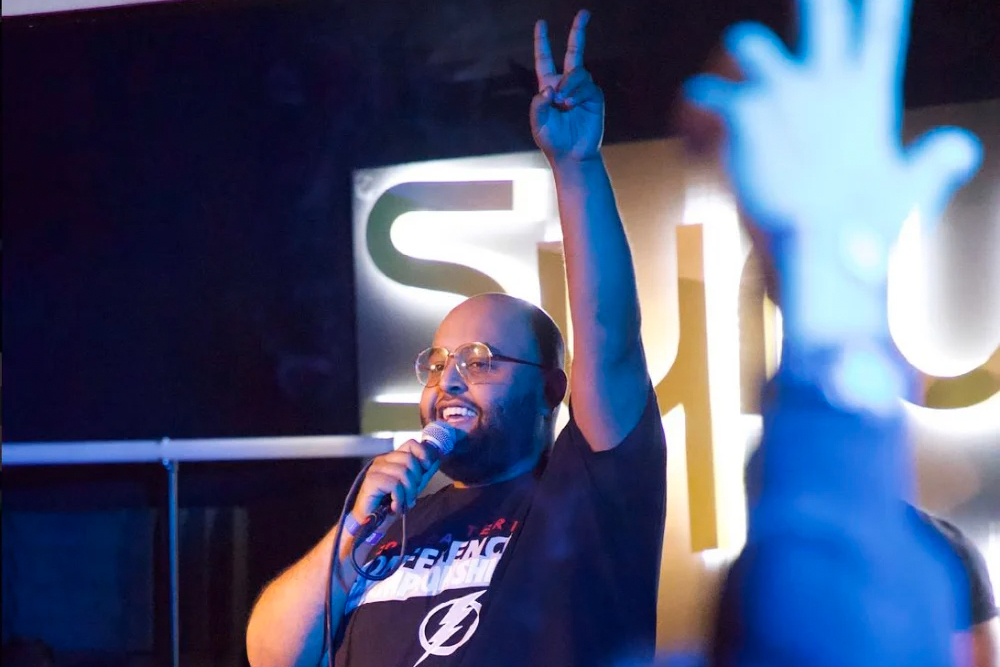 Bander Al-Fahad, a Saudi music producer, rapper, and composer, has launched an Arabic podcast to give listeners the most recent information about the Kingdom’s hip hop culture.

Other Saudi and Arab rappers shed light on Saudi hip hop culture, its connection to Saudi society, and the history of the music genre in their debut podcast, “Pure Hip Hop,” which was published on YouTube in August. 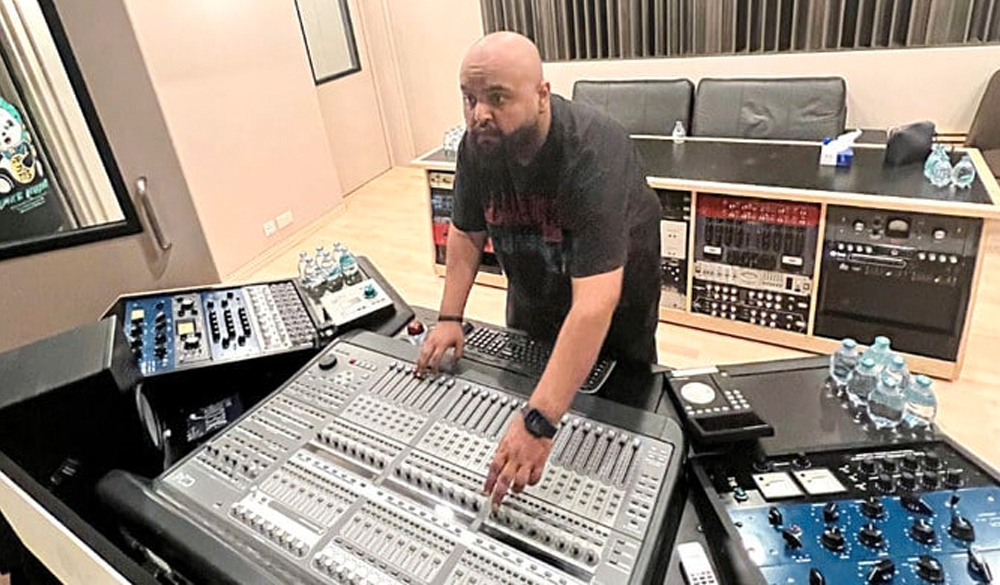 Al-Fahad told Arab news: “I am a big supporter of the hip hop culture in the Kingdom. I wish to have a unique style. I am keen for hip hop to appear with Saudi rhythms that distinguish it as Saudi music.” He admitted that he would soon be releasing two more episodes and said he initially became passionate about music while getting a bachelor’s degree in media communication. He also said, “Podcasting is the way that I think is best to deliver my message. I had many questions about hip hop, and that’s when I decided to deliver information on it to a Saudi audience.”

In order to produce music and jingles for regional businesses, Al-Fahad works with other Saudi YouTubers including Ibrahim Basha, Dyler, Faisal Tiger, and Fahad Al-Dokhei. Additionally, he wants to establish a leading platform for the category.

The artist expressed his gratitude for the Kingdom’s increasing attention to the music business, particularly through the recently constituted Music Commission. He further explained that the youthful generation may now make a living out of their passion for music with the aid of education services in the sector. Today, musicians are able to study, create, and have people hear their voice.

Al-Fahad wants to leave a lasting impression on the music scene in the Kingdom. “My future projects include working on my company about content and music production. I’m also working on three singles and a mini album.” He is also a member of the cast of the Saudi fantasy series “Rise of the Witches,” which is being filmed in AlUla.