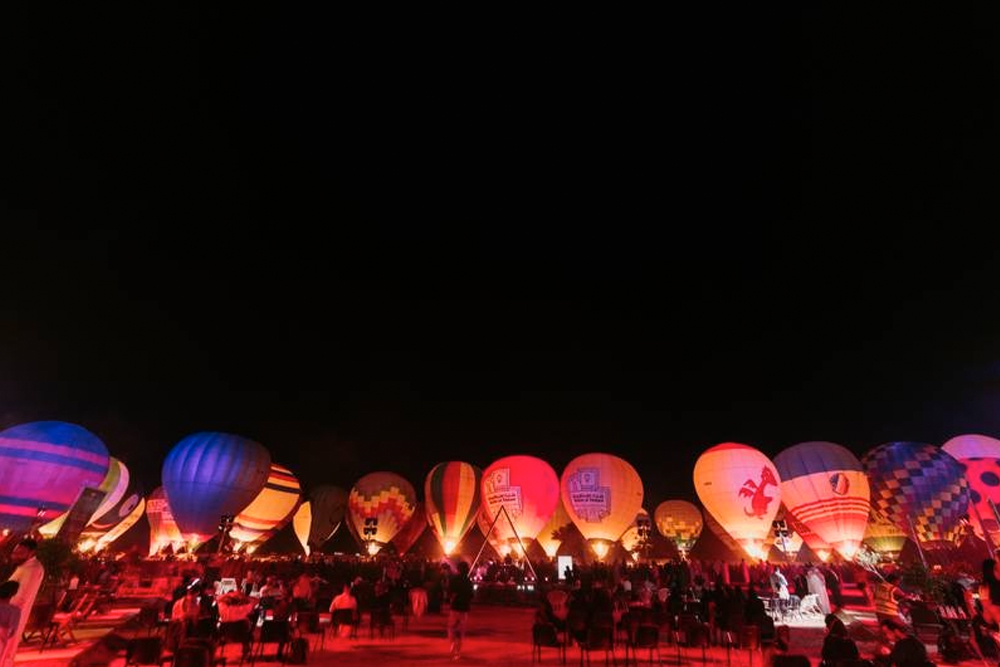 Three historical oases of the northwest, AlUla, Khaybar, and Tayma, were shown for a contemporary audience as the first Ancient Kingdoms Festival concluded with a series of spectacular events. The event, which began on November 11, was the first of its kind to only focus on the locations, which in ancient times were centers of authority and riches and cultural crossroads. The festival revitalized these old landscapes by emphasizing a variety of activities, such as cultural performances, seminars, and sightseeing possibilities. Many of the programmes are anticipated to continue after the festival has ended. 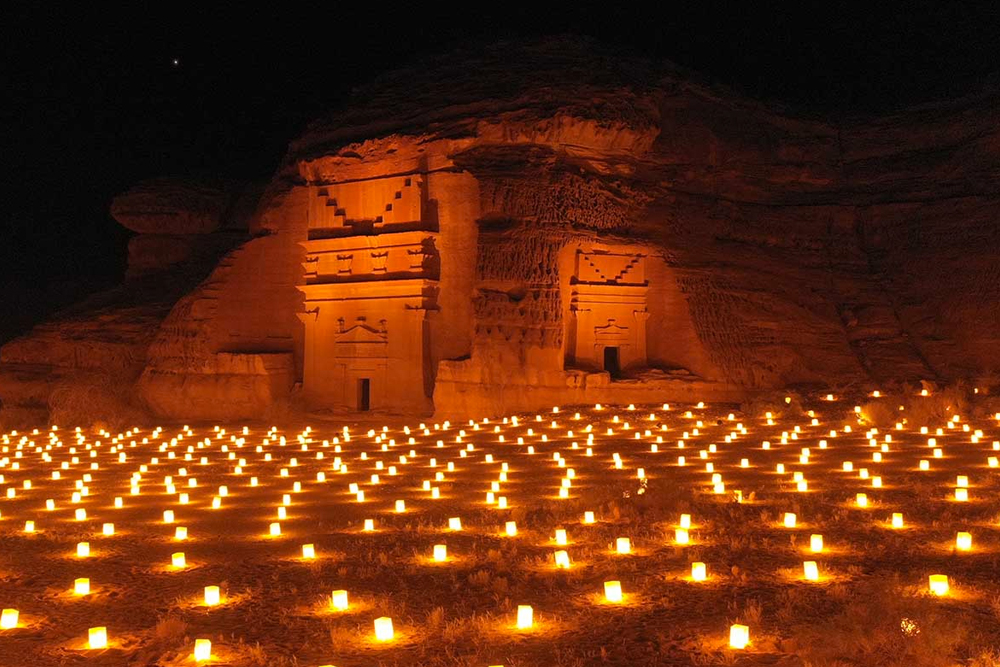 A stunning display filled the night sky accompanied by an orchestra playing music by UK musician Matt Faddy. The programme will last through December 15, 2023.

The prehistoric stone formations in Khaybar may still be explored on foot, by automobile, or even during a 20-minute helicopter tour.

Fahad Aljuhani, a storyteller, described the area to Arab News as the “greatest living museum.” By letting visitors explore and learn about the “largest living museum in the world,” the festival and its extended programme seek to shed light on the myths and traditions of the Kingdom’s northwest. Through its groundbreaking Winter at Tantora initiative, which runs through March, AlUla has been reintroducing historic locations to domestic and foreign visitors for two years.

The Ancient Kingdoms Festival allowed visitors to explore an immersive and enriching historical experience through the living and breathing heritage of the great oases of northwest #Saudi, AlUla, Khaybar, and Tayma through innovative and thoughtfully designed experiences pic.twitter.com/CURFo6xZ8L

Although the Ancient Kingdoms Festival ended on a frigid day on November 27, many of the visitor experiences will last far beyond the festival’s time frame, with some being offered all year long.

The event’s host, the Royal Commission for AlUla, released the statement, “The northwest Arabian Peninsula is the jewel in the heritage crown of the Kingdom of Saudi Arabia and a source of fascination for a global community of archaeologists and researchers. Their discoveries shed new light on the societies that endowed the region with such relics of the ancients, preserved in wonders of prehistoric geology, art, and historical architecture that reveal important truths.”

The festival honoring ancient kingdoms will be held yearly by the commission.