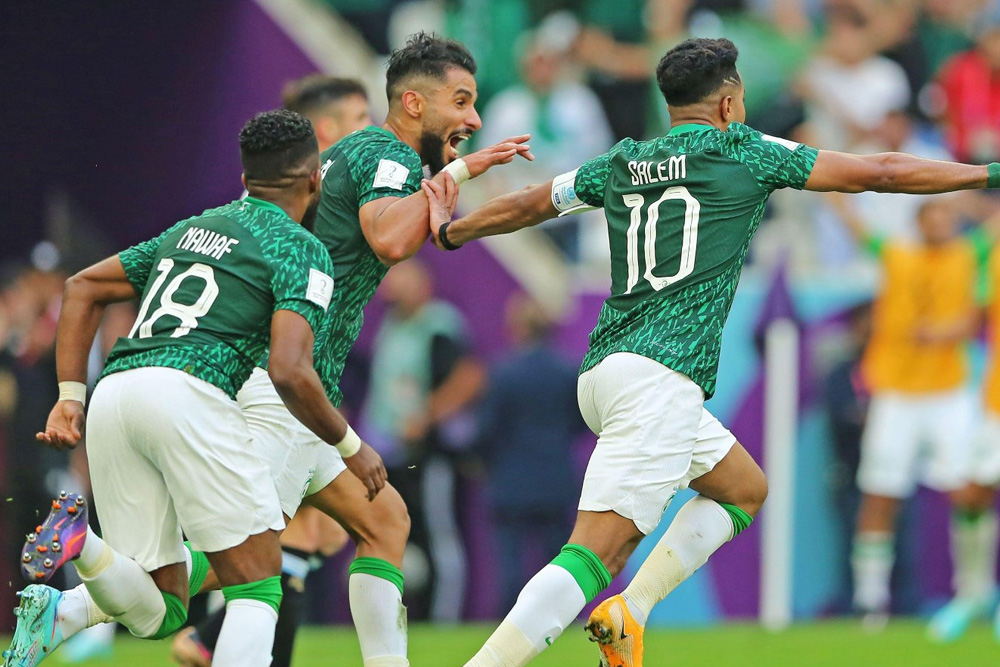 Six of the biggest contemporary Saudi football talents are featured in a new advertising campaign from potato chip maker Lay's.

Inviting viewers to go on an adventure of football fanaticism, the commercial video emphasizes the thrill and enjoyment of the sport as well as the sense of pride in national identity that Saudis experience while their national team is presently participating at the FIFA World Cup in Qatar.

In support of the promotion, Lay's has created and will soon make available a musical track that has anthems with a football theme in collaboration with audio streaming service Anghami. Lay's said that the track was created with football fans all around the Kingdom in mind and was motivated by regional chants. 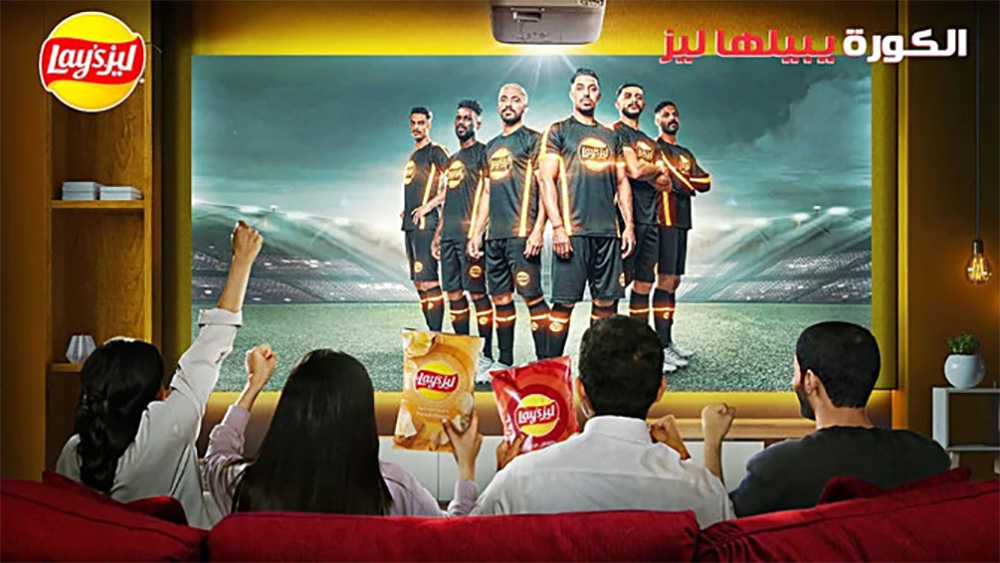 The CEO of PepsiCo Middle East, Aamer Sheikh, stated: “We are delighted to have joined forces with some of Saudi Arabia’s greatest football stars and Anghami to launch this fantastic campaign.

“Beloved by many across the Kingdom, the region and the world, the beautiful game is renowned for its unifying power; its uncanny ability to bring people and communities together, not only to have fun and revel in the passion of the sport but to get closer to one another.”

According to Lay's, many sports fans consider snacking to be an essential component of the viewing experience. In a 2017 research, 96 percent of Americans indicated they were likely to eat snacks while watching television, and 30 percent said potato chips were the snack that would entice them to eat the entire bag. As a result, Lay's has introduced a number of fresh, limited-edition flavors, such as creamy garlic sauce, balsamic vinegar and olive oil, and honey mustard.

In order to spread even more smiles throughout the season, Sheikh continued, Lay's is all about delivering joy to the fans and wanted to create a chance to connect with their Saudi followers through their love of the game, and love of snacks.