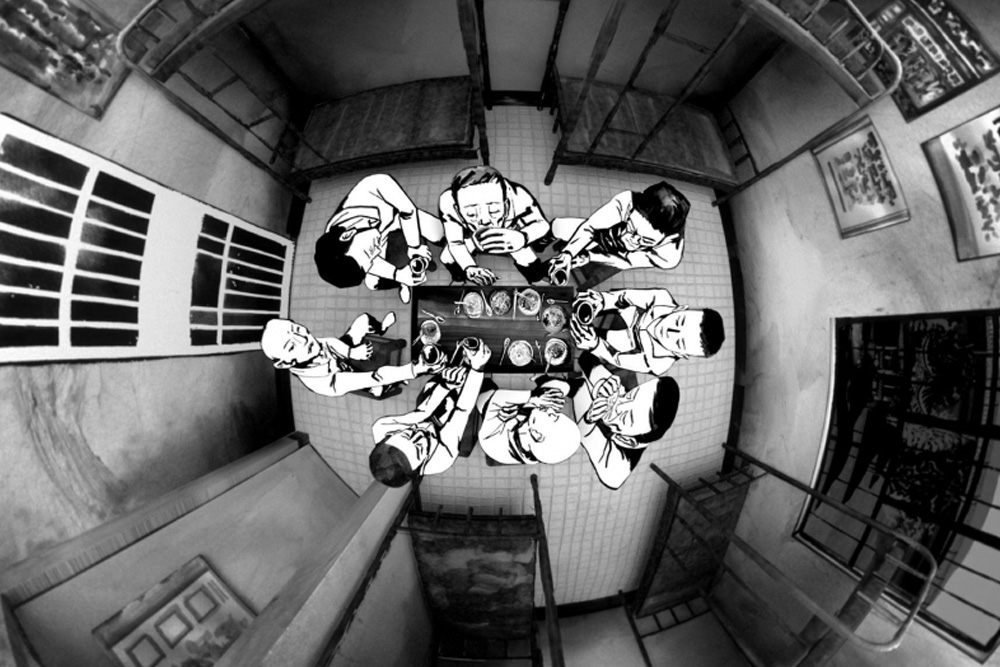 The Red Sea International Film Festival has unveiled the schedule for its virtual reality competition, which aims to applaud cutting-edge interactive art and entertainment.

Ten VR works will be on the programme, each vying for the Yusr Awards, which, in the words of the festival's organizers, “recognize and celebrate boldness and innovation in film.”

The festival will also work with Ithra's Creative Solutions Program, the first development programme for immersive works in Saudi Arabia. Four projects from this year will be shown as part of the VR programme: "The Anticipation of Rain," "Alqatt Al-Asiri," "Wamdah — A Glimpse to the Future," and "Story of Science — Reflection on the Cosmos."

According to Kaleem Aftab, director of International Programming at the Red Sea International Film Festival, this year's VR project selection "represents the absolute finest immersive experiences from all over the world, marrying art with cutting-edge technology and forging the future of storytelling." 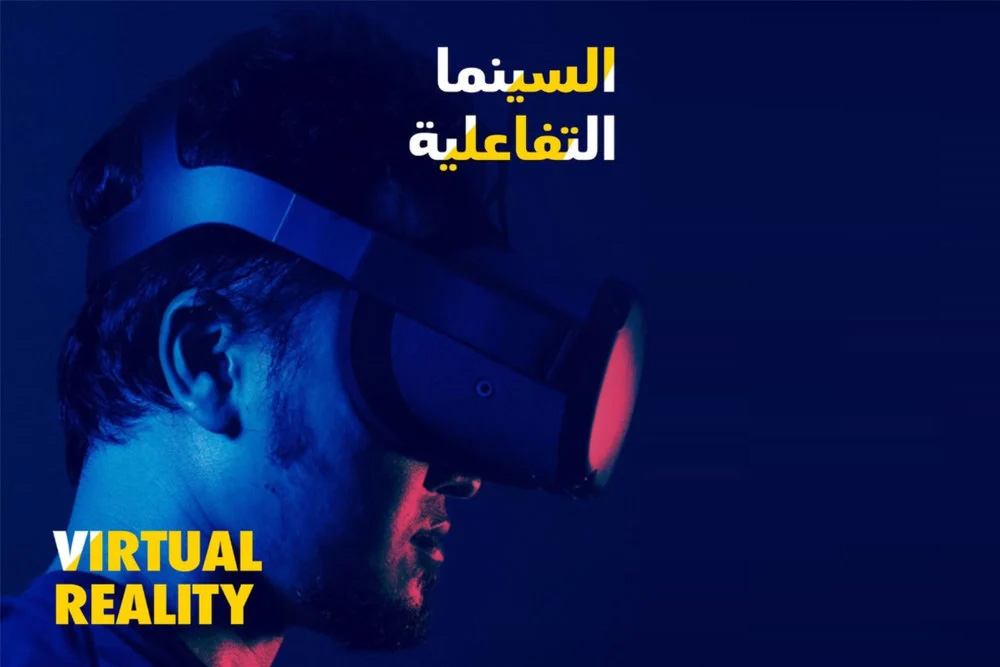 This year's 10 works in competition feature a diverse range of movies from both up-and-coming and well-known directors.

Gaelle Mourre and Quentin Darras' "(Hi)story of a Painting: The Light in the Shadow," which won the Special Jury Prize for Immersive Storytelling at SXSW 2022, is an animated experience that chronicles the life of Artemisia Gentileschi, a female Baroque painter who triumphed against all odds to become one of Europe's most renowned and in-demand painters of her time.

"Eggscape," a mixed reality multi-player game directed by German Heller and recipient of the Special Jury Prize, Venice Immersive, Venice International Film Festival, has players use controllers to defend their fearful tiny egg as it struggles to live in a variety of difficult surroundings.

Sjoerd van Acker is the director of "Elele," a Turkish-Dutch production that translates "hands meet hands" in English. It allows players to dance just with their hands utilizing controllers, a VR headset, and a unique electronic soundtrack.

In addition, there are more movies like "Eurydice, a Descent into Infinity," "From the Main Square," "Kingdom of Plants with David Attenborough," "On the Morning you Wake to the End of the World," "Nyssa," "Shores of Loci," and "The Man who Couldn't Leave."

“We have some truly phenomenal pieces in this year’s selection, including one of the first multi-player mixed reality experiences. These artists are testing the boundaries of creative possibility in a thought-provoking and inclusive way,” said Liz Rosenthal, curator of the VR program. 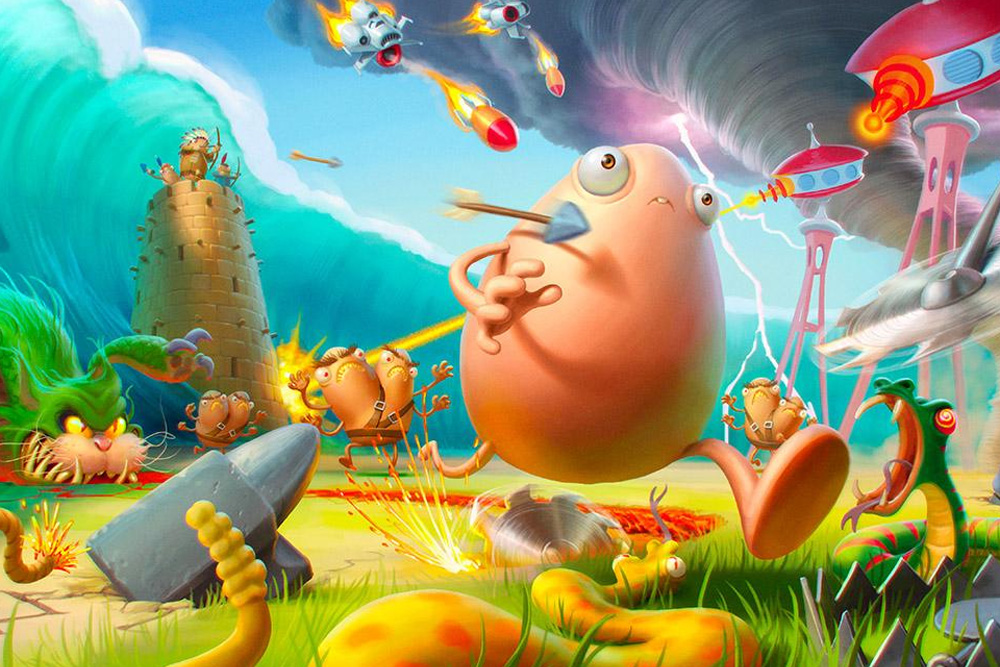 From December 2 to December 8, the VR programme will be on exhibit at the Ritz Carlton Hotel.

Tickets cost SR20 ($5) for non-accredited guests for a single title and SR100 for a complete pass to see all ten projects. Audiences must make reservations in advance.