In Los Angeles on Tuesday, one of Hollywood’s most exciting new stars Florence Pugh was spotted wearing Moroccan label Casablanca. 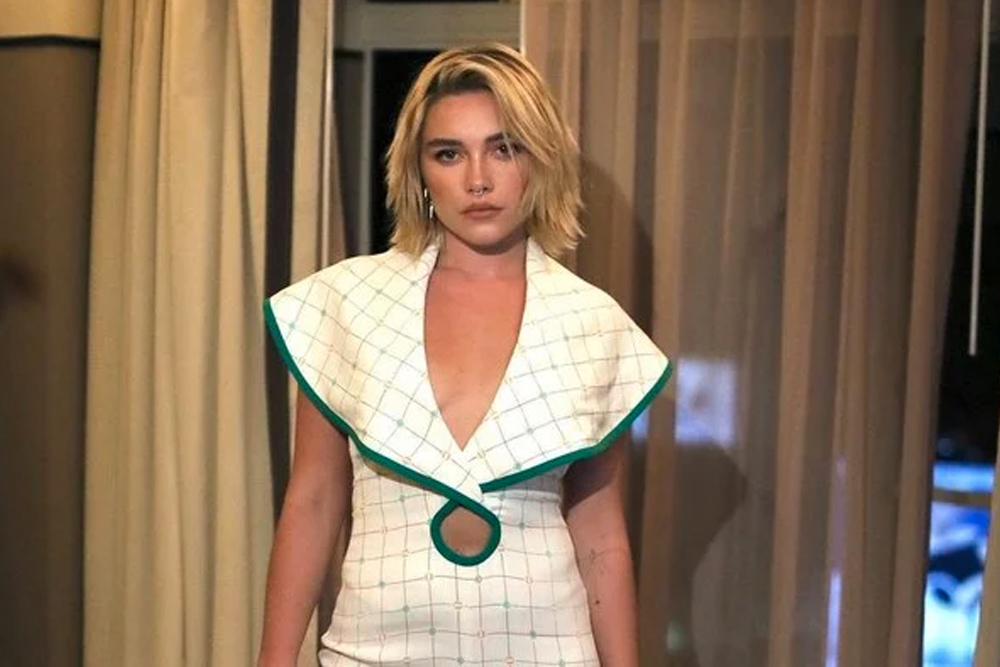 The “Don’t Worry Darling” actress made quick work of developing her own distinctive style. Her continued collaborations with Rebecca Corbin-Murray, who has been working with the actress for two years, are largely responsible. The British actress’ stylist handpicked the futuristic outfit from Casablanca's Spring/Summer 2023 ready-to-wear collection. The ensemble is everything fashionistas have come to expect from the vanguard brand, with peek-a-boo cuts and exaggerated lapels. Subtle Tiffany & Co. jewelry was used by Corbin-Murray to complete the ensemble.

Charaf Tajer established Casablanca, which is renowned for its use of fine silk and cashmere in garments that is influenced by Tajer's Moroccan heritage. During Paris Men's Fashion Week in 2018, the brand debuted on the runway with a tribute to the designer's parents, who came into contact as coworkers in a clothes atelier in Casablanca's design quarter. US actor Nicolas Cage recently appeared in an ad for the company, while other celebrities have worn the label in the past, including as British singer Dua Lipa.

In March, Tajer and Italian luxury label Bulgari collaborated on a new collection. There were two releases for the seven-piece collection, which mixed elegant and snazzy styles. The first, dubbed Apres Tennis and inspired by tennis bags, was made available on April 20. The landmarks of Rome, the city where Bulgari was founded, served as inspiration for the second launch, Mosaic Story, which debuted on May 2. 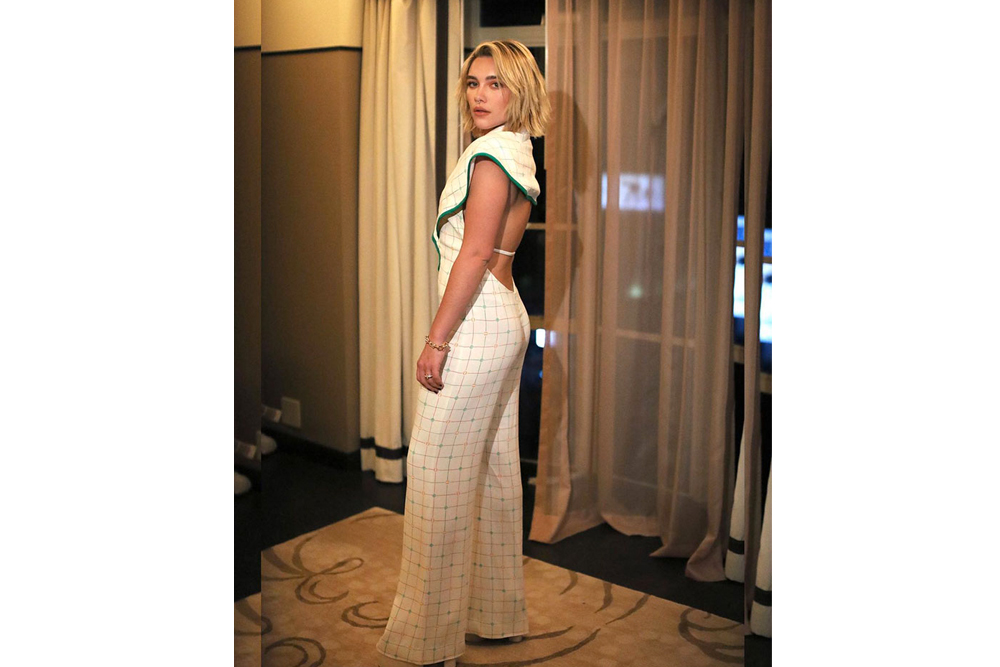 Additionally, Casablanca is well recognized for its charity endeavors. The company promised in March to contribute every penny from this weekend's online sales to aid Africans who were fleeing Ukraine after the Russian incursion. The Paris-based label posted a statement on its Instagram saying: “Throughout the growth of Casablanca, our ambition is to support as many people in need as we can, on every level. Globally, many countries and people are in need of critical help as a repercussion of countless unnecessary wars and conflicts.”

Pugh will feature in "Dune: Part 2," with Jordan and the United Arab Emirates confirmed as the shooting sites. Uncertainty surrounds the star's potential arrival in the Middle East for her part in the highly anticipated science fiction movie. 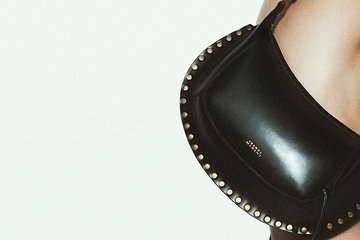 Isabel Marant’s Latest Bag Is A Closet Must Have 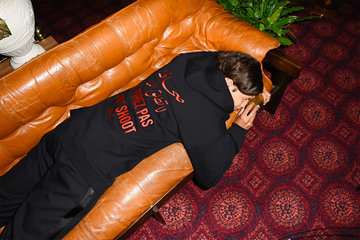 Emirati Label Qasimi Is Launching The First Ever Talent Incubator 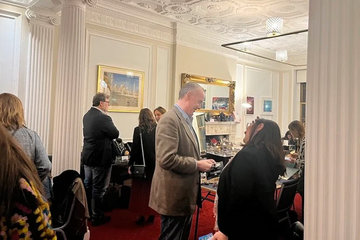 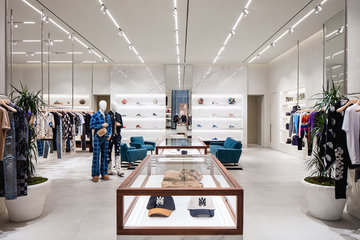 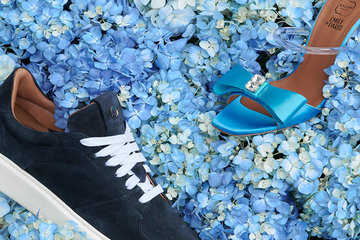