Major Arab music industry names like Hamaki, Amr Diab, and Nancy Ajram will be performing at the three-day music festival 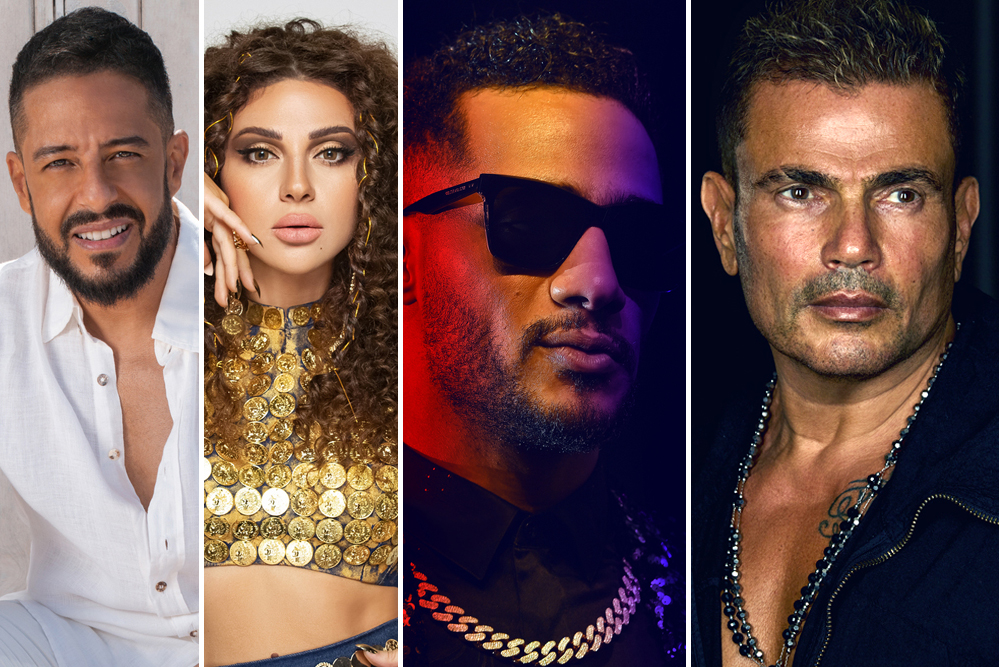 Adding to an already thrilling lineup set for this year’s third annual SOUNDSTORM music festival, organizer MDLBEAST has today announced an impressive array of Arabic artists joining the three-day mega-festival on the outskirts of Riyadh. 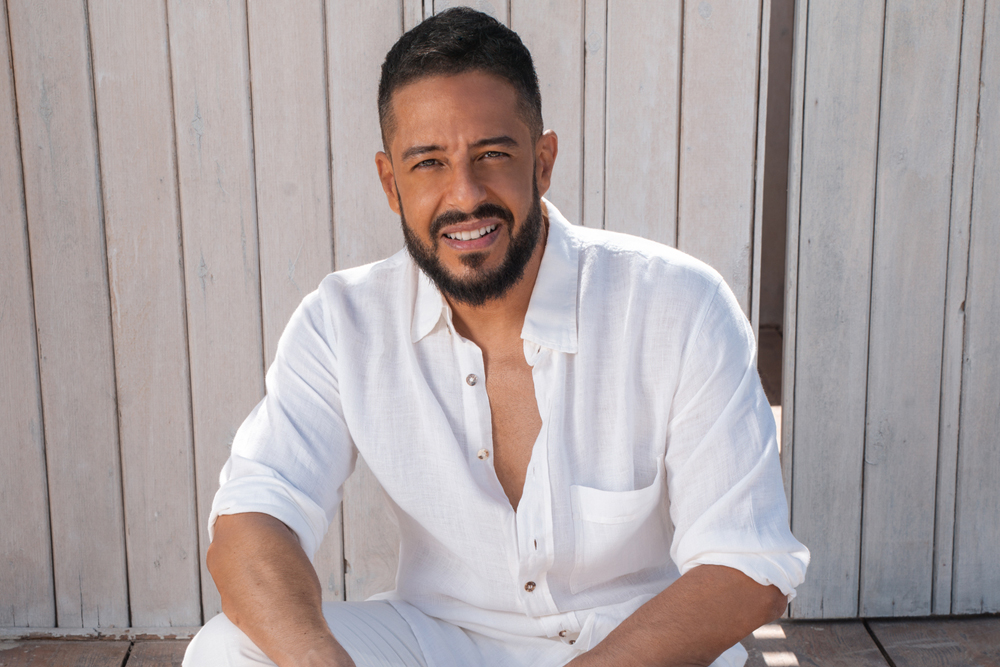 Egypt’s Hamaki, Amr Diab, and Mohammed Ramadan are confirmed to be taking to the stage at SOUNDSTORM, as will Lebanese pair Nancy Ajram and Myriam Faris. 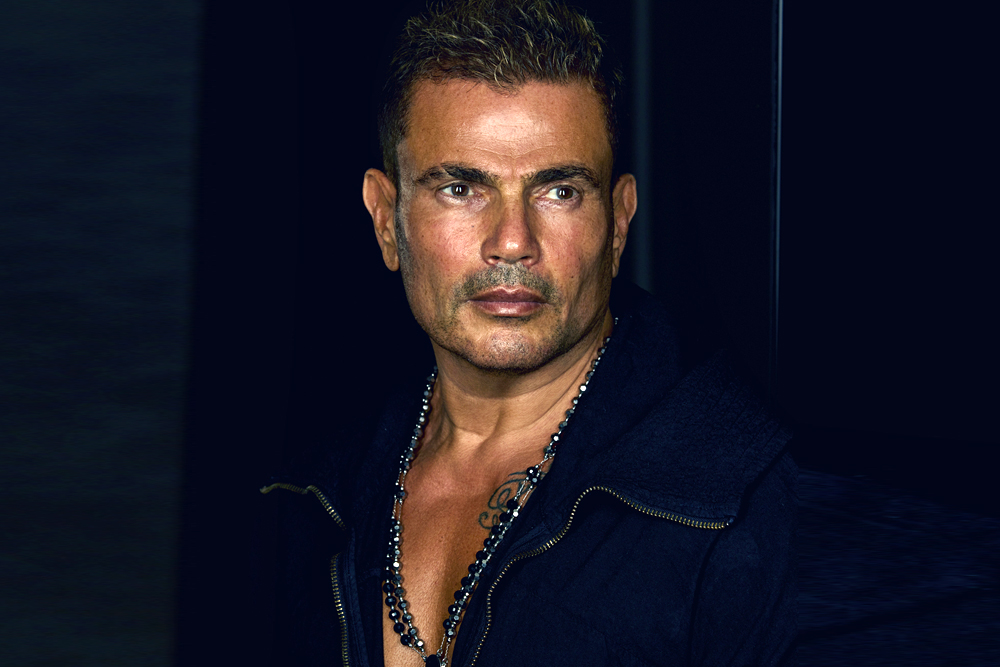 Iconic Saudi Arabian singer Rabeh Saqer will also take to the stage to perform some of his greatest songs, as will everyone’s favorite DJ Aseel. 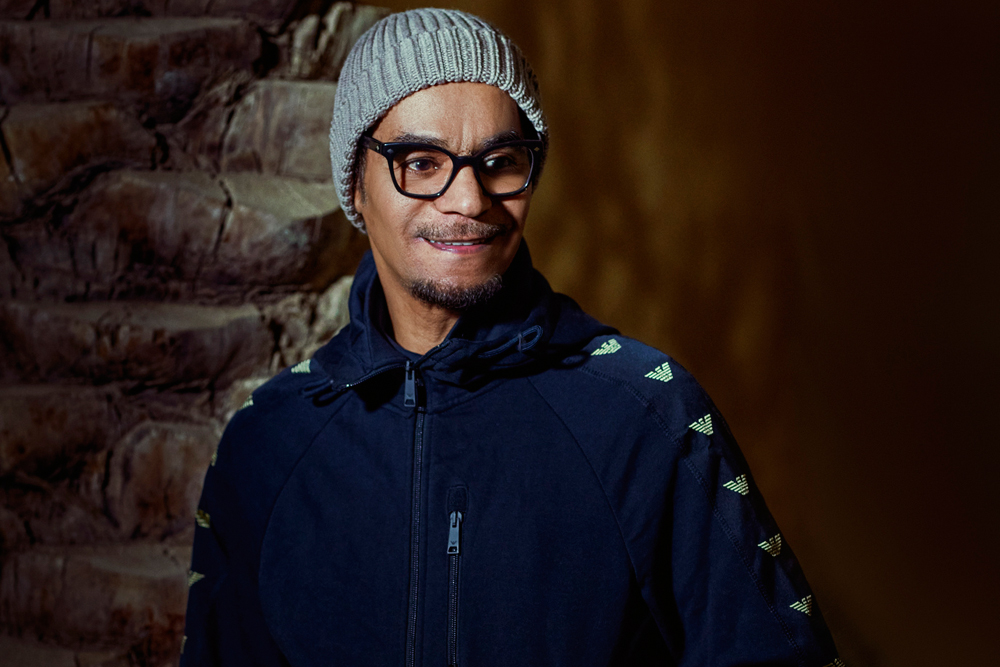 The Arabic additions to this year’s SOUNDSTORM line-up are part of what promises to be the festival’s most diverse performance genre offering yet. 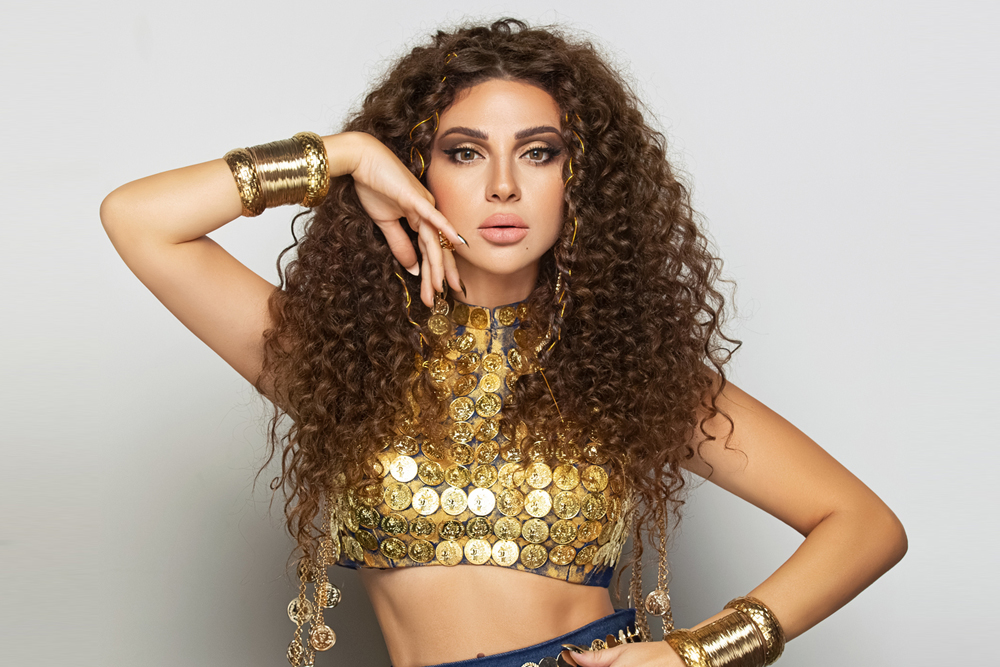 MDLBEAST COO and Head of Talent Bookings and Events, Talal AlBahiti, said: “With SOUNDSTORM, we aim to satisfy the interests of every single last person in our audience – as well as lovers of various genres. SOUNDSTORM is for everyone and these new additions to the line-up really do push that message home. 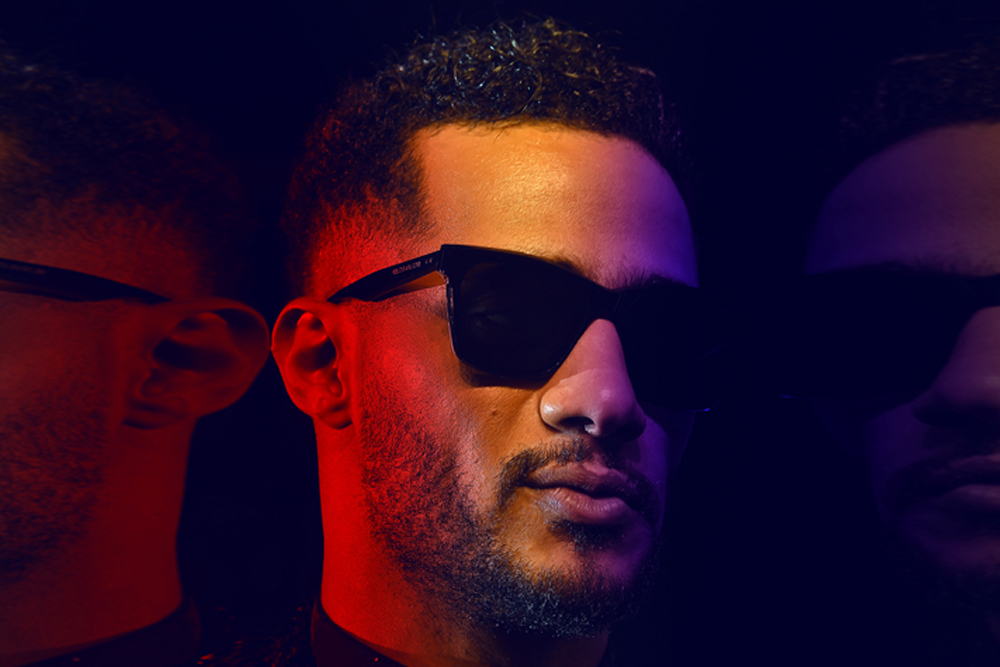 “Whether you love Arabic pop, Afrobeats, electronic and techno music or Hip-hop, there is something for everyone. SOUNDSTORM started as a platform for EDM Music, but the plan to expand and diversify its genres was there all along, it was just a matter of time – and that time is now!” 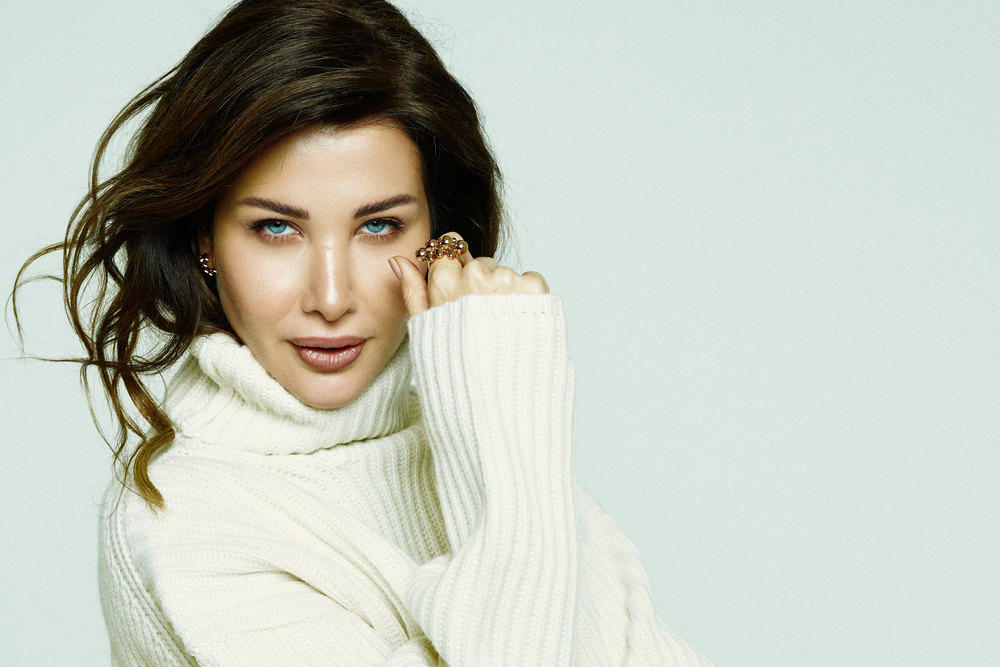 Tickets for Soundstorm were released on September 22nd and are offered in three tiers: General Admission, Premium, and VIB. Festival goers have the choice to by their ticket as a one-day pass or a three-day package. 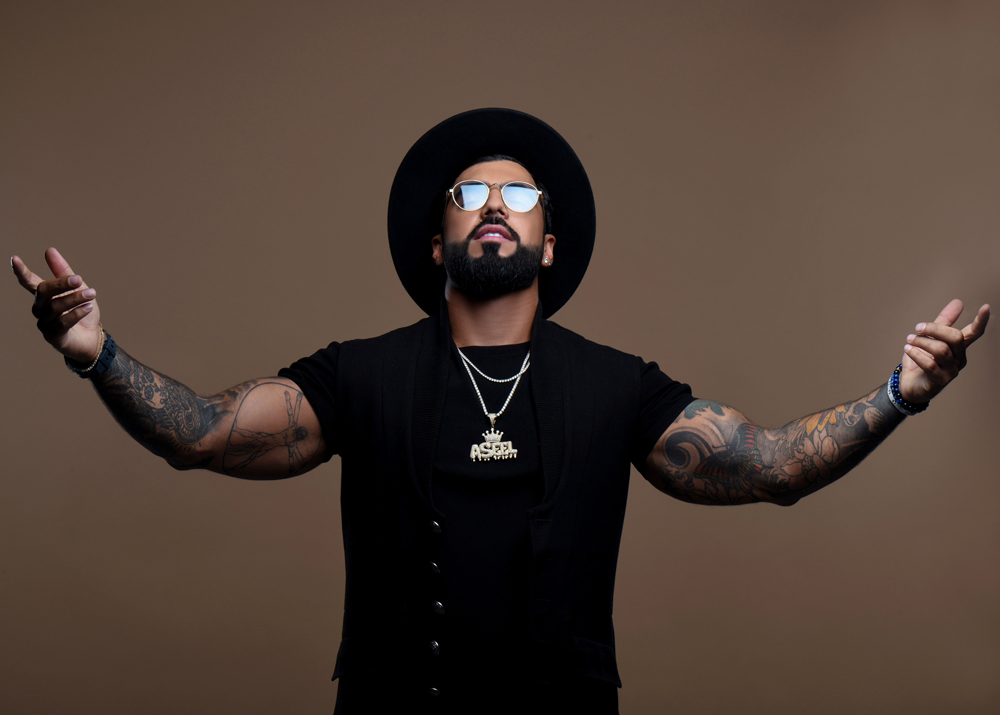 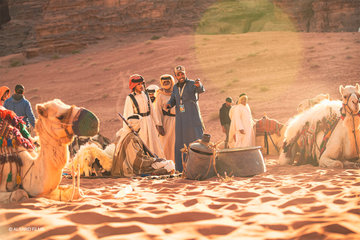 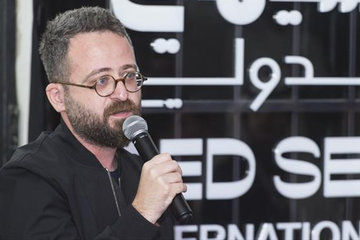 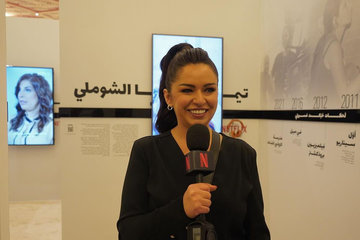 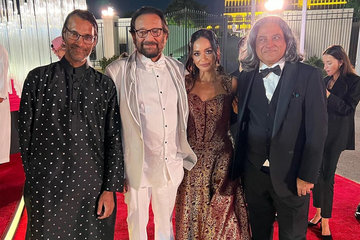 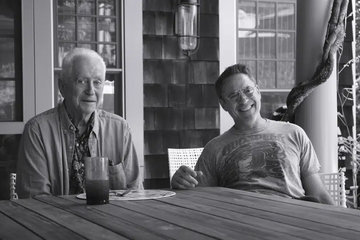