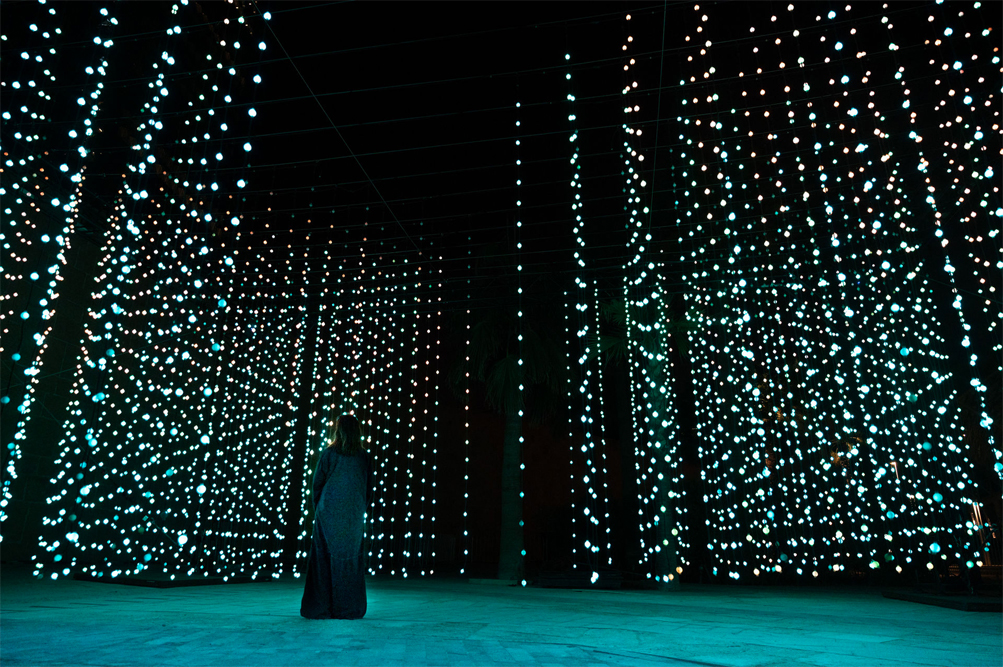 Titled, “Pulse of Light”, Noor Riyadh Festival took the city by storm with world class entertainment that has surpassed all of our expectations, and apparently, The Guinness World Records as well. 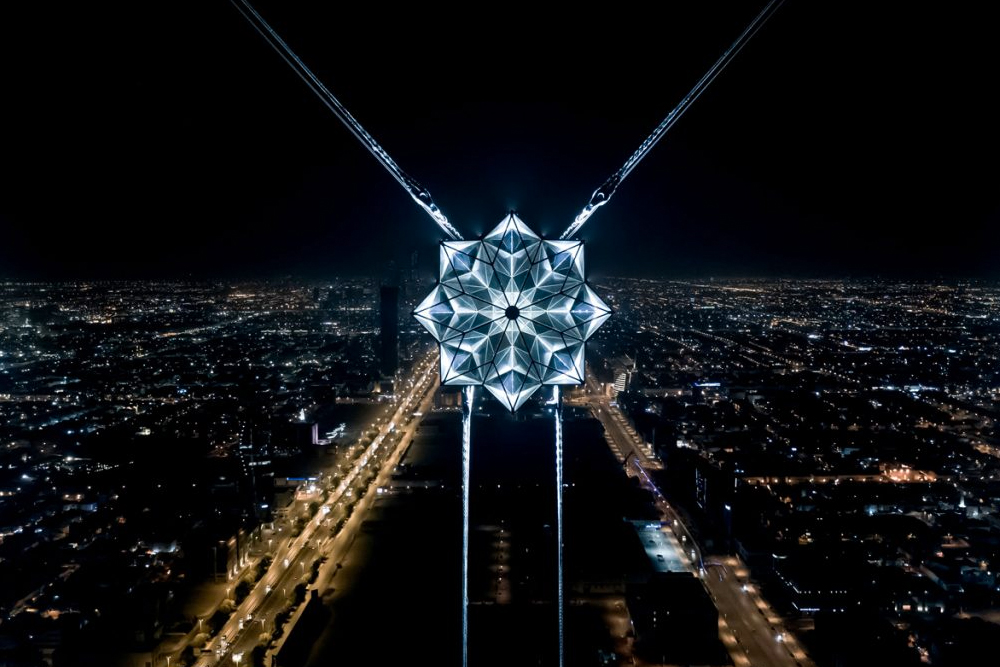 This festival happens annually and had included pieces of work by more 130 Saudi Arabian and international artists coming from 40 countries around the world. The festival also presented 190 pieces of art.

Noor Riyadh festival comes from an initiative with an aim to create a “gallery without walls” out of the city, and it has been executed under Riyadh Art. The event launched its activities at the start of this month on the 3rd of November to provide the creative souls of Riyadh a place to feed their creativity and inspiration while showcasing the talent in the city. 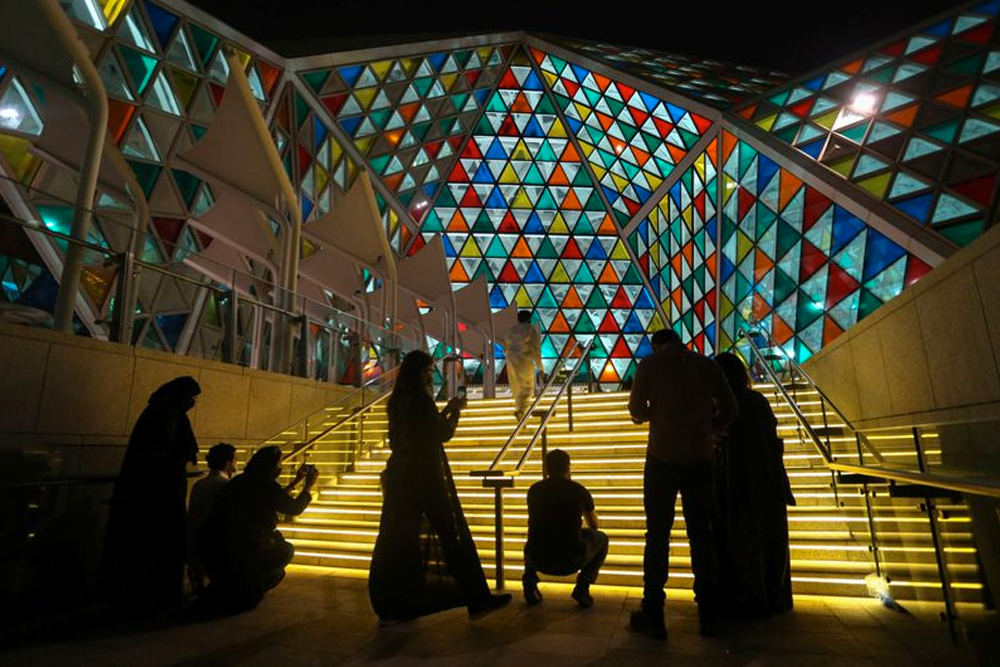 The outcome was unparalleled as it was reported that more than 2.8 million visitors were welcomed into Noor Riyadh, once again showing that the capital city can and will be a staple for art, culture, and entertainment in the region. 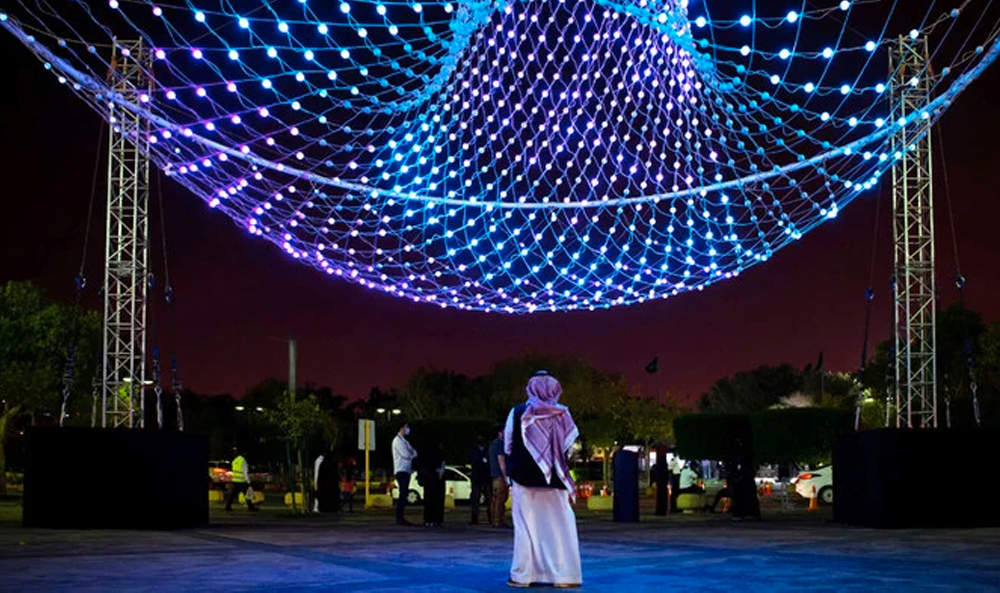 Saudi Arabia’s Minister of Culture, Prince Badr bin Abdullah bin Farhan, who is also a member of the board of directors of the Royal Commission for Riyadh City, and chairman of the steering committee of Riyadh Art, spoke to Arab News about his pride in the event.

“The achievements of the Noor Riyadh are a clear demonstration of the Kingdom’s commitment and continued efforts to support national and international talents and to embrace the greatest celebrations that contribute to placing the Kingdom at the forefront of the global art landscape,” he stated.

Fret not! Noor Riyadh is not over just yet, as the festivities commence with an exhibition that will be located in Jax, and will continue until the 4th of February.